The PM, Trudeau and the hidden agenda: Aiiiieeeeeee, right?

All in all, it hasn’t been a great summer for the Conservative attack machine 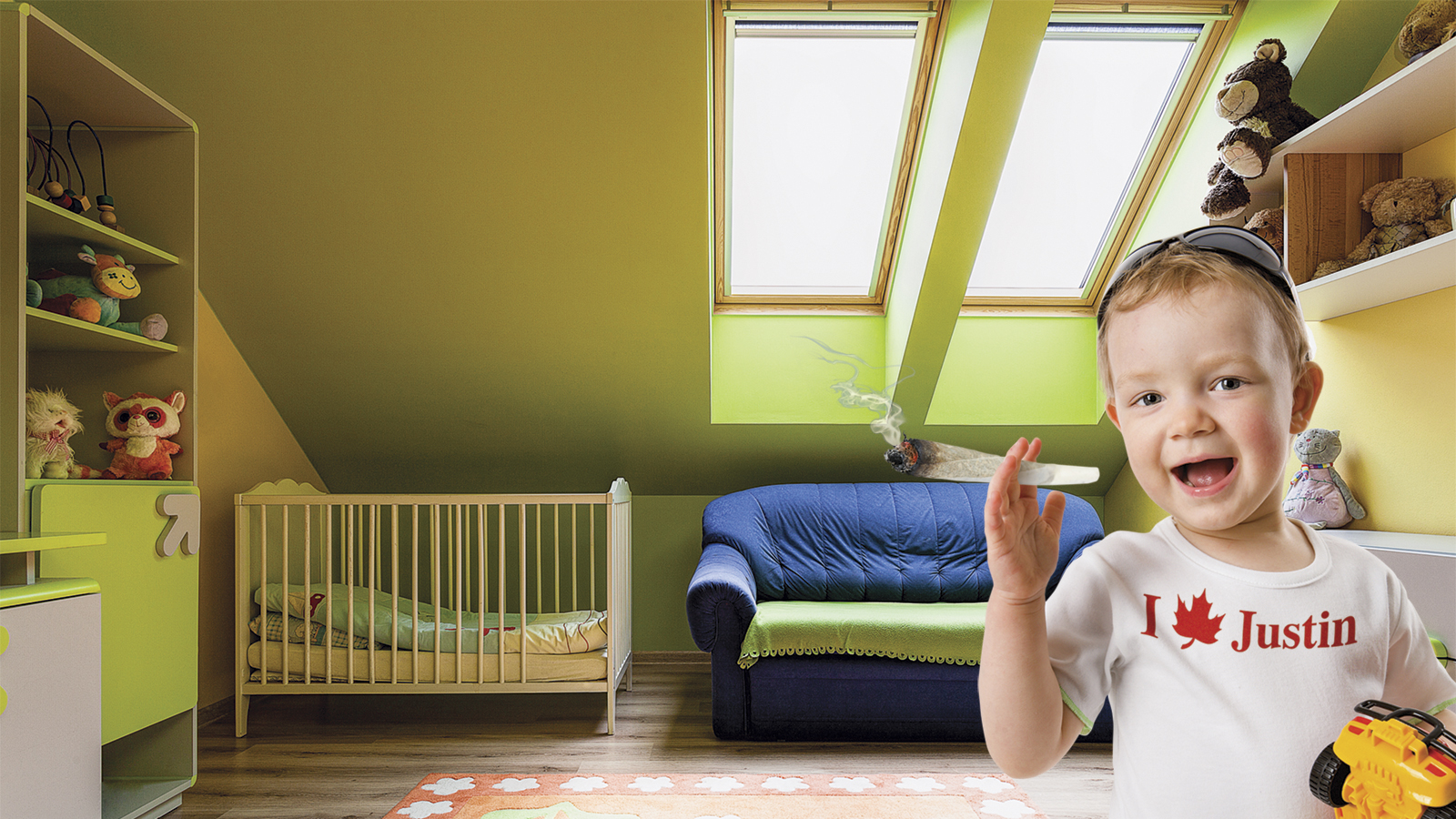 The threat is real, the Prime Minister was saying ominously. The plot is well under way. Canadians may soon wake up to a terrifying reality—a reality in which Stephen Harper is no longer PM and, uh, well, that’s about it, actually. That’s the only big change. Still: aiiiieeeeeee, right?

For years, Harper was on the receiving end of allegations about a “hidden agenda.” Now he’s the one weaving the conspiracy. The PM spent a good chunk of his public appearances this summer alleging that “liberal elites” are engaging in a Stonecutter-style shadow campaign to impose Justin Trudeau on an unsuspecting federation.

While I for one am thrilled that Stephen Harper has apparently retained Dr. Seuss as a speechwriter, I’m not convinced this is the forceful argument the PM thinks it is. Pretty much our entire economy is fuelled these days by our purchase of things we perceive to be exciting simply because they’re new. A quick name change to iJustin and the Liberals have got the 2015 election won.

Still, the media seem to like what they’ve heard. Columnists claim to have detected renewed verve in the PM’s delivery. One outlet reported that “a close analysis of Harper’s political and policy agenda reveals that the Conservative leader is confident of his chances next year.” Wow, that’s quite a scoop. Most of us assumed that Harper would go straight to showing Trudeau how to work the TV remote at 24 Sussex.

On the flipside, a columnist in the Toronto Star recently tried to pinpoint when the PM lost the country. “It was when people started to think of his hair as a separate organ, like Dick Cheney’s heart, which he basically kept in a pocket, a living pulsing thing that would halve, leap on you and clap both sides of your head if you poked it.” This argument, in addition to being insane, is also factually dubious: Few among us would risk voting against a sentient killer hairdo.

All in all, it hasn’t been a great summer for the Conservative attack machine. First, the public safety minister issued a statement assailing Trudeau for long ago visiting a Montreal mosque “that allegedly radicalizes Canadians to join al-Qaeda and engage in acts of unspeakable violent extremism.” It took about three seconds for most Canadians to have the same thought: Um, if that mosque is actually doing that, why isn’t it a concern of a certain public safety minister? The Conservatives responded with another statement: awkward silence.

Elsewhere, Harper’s MPs tried to convince constituents Trudeau will not rest until every Canadian toddler is forced to smoke a fattie before naptime. A flyer claimed the Liberals want to make buying marijuana “a normal, everyday activity for young Canadians.” Because obviously it would be stocked between the Coffee Crisps and the Dentyne. Hey mister, can I shovel your driveway for weed money??

When not drafting the screenplay for Reefer Madness II: Justin’s Joints, Harper was responding to a seemingly endless array of grim international incidents. He spoke out against terrorism, voiced support for Israel and insisted that Canada will not “stand idly by” while Vladimir Putin threatens Ukraine. (To be clear, Canada will not actually help Ukraine, either. We will stand by—but doggone it, we shall not do so idly. Perhaps we will wag a finger in a chiding manner, or possibly hum.)

The Conservatives—trailing by double digits in the polls—continue to hope Trudeau will commit a number of gaffes under the pressure of his first national campaign. Certainly he has exhibited a way with the verbal boner.

But perhaps Trudeau is learning the value of sticking at times to political boilerplate. This fall, the Liberal leader will publish an autobiography that he has chosen to call Common Ground: My Past, Our Present and Canada’s Future. The only safer choice would have been Generic Political Book Title: Various Meaningless Words After the Colon.

Meanwhile, for those of you scoring at home, the NDP’s Thomas Mulcair also continued to exist during the summer. You couldn’t tell it from media coverage, but it’s probably true.