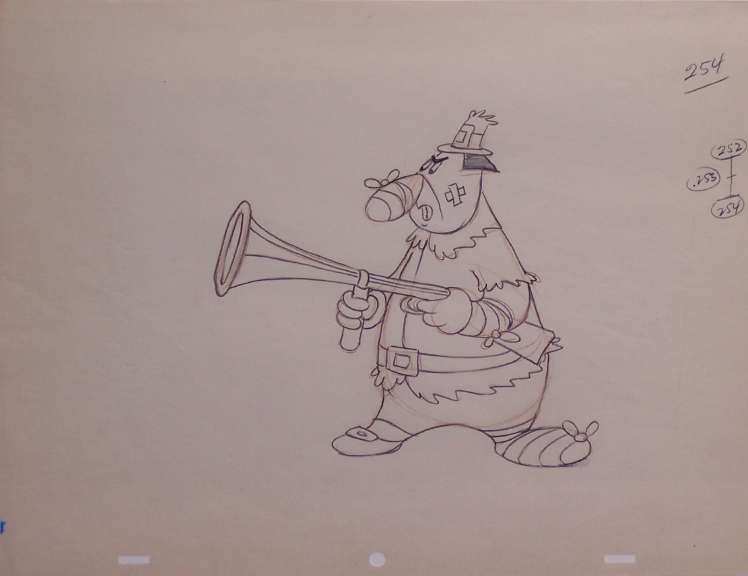 As you’ve doubtless noticed, there are two kinds of episodes about Thanksgiving. One is the episode where stuff goes horribly wrong on or around thanksgiving: the Cheers gang has a food fight, Bob Newhart and his pals get drunk and order Chinese food; Mr. Carlson drops turkeys out of a helicopter; Bart destroys Lisa’s Thanksgiving display and then runs away from home; Joey gets a turkey stuck on his head. (The dramatic version of this type of episode: the family gathers together for Thanksgiving and what starts as a nice family dinner turns into a big fight, albeit without any food being thrown.) In my opinion, the Bob Newhart Show episode — “Over the River and Through the Woods” — is the funniest of all Thanksgiving episodes, because Bob Newhart does a better drunk act than anyone else in the business and because the comedy is both broad (funny drunks) and real (for single men or men whose wives are away, Thanksgiving revolves around football and loneliness).

The other type of Thanksgiving episode is the one that is somehow related to the first Thanksgiving. Either the gang will imagine that they are pilgrims in the 17th century, providing the opportunity for the cast to dress up in funny costumes and say “thee” and “eth” a lot,” or some character will raise a stink about the grim reality behind the holiday and the mistreatment of the native peoples. The best-known of those episodes is probably the Buffy the Vampire episode “Pangs,” where a Native American spirit shows up to get revenge on the white man for all the crap his people have gone through (and politically-correct Willow takes the monster’s side). But my favourite of these is the King of the Hill episode “Spin the Choice,” a Paul Lieberstein-scripted combination of comedy and soapiness, where John Redcorn teaches Bobby about the plight of his people, and Bobby decides that the best way to educate people about the true meaning of Thanksgiving is to pay tribute to the culture of John Redcorn’s tribe… which, historically, included cannibalism.