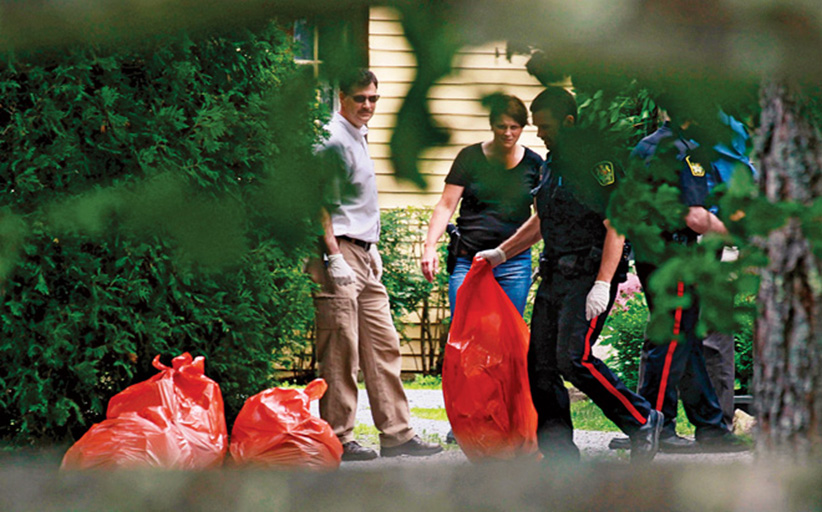 FREDERICTON – A former Crown prosecutor has been tasked with examining the Saint John Police Force’s handling of the Richard Oland murder investigation.

The review was announced days after a jury found Dennis Oland guilty in the death of his father, whose body was found in his Saint John office in July 2011.

The way Saint John police conducted their investigation was a central issue during the second-degree murder trial, which began in September.

Justice John Walsh reminded jurors during his charge there was evidence that police failed to prevent too many people from entering Richard Oland’s office after his body was found and officers allowed a second-floor washroom to be used before it could be forensically tested.

The court also heard police didn’t ensure the back door — a possible exit from the crime scene — remain untouched before it could be examined.

The Fredericton-based police commission says the results and any recommendations will be forwarded to the provincial minister of public safety for consideration.