As the competition wraps, we rate the hits and misses, and weigh the odds on the Palme d'Or 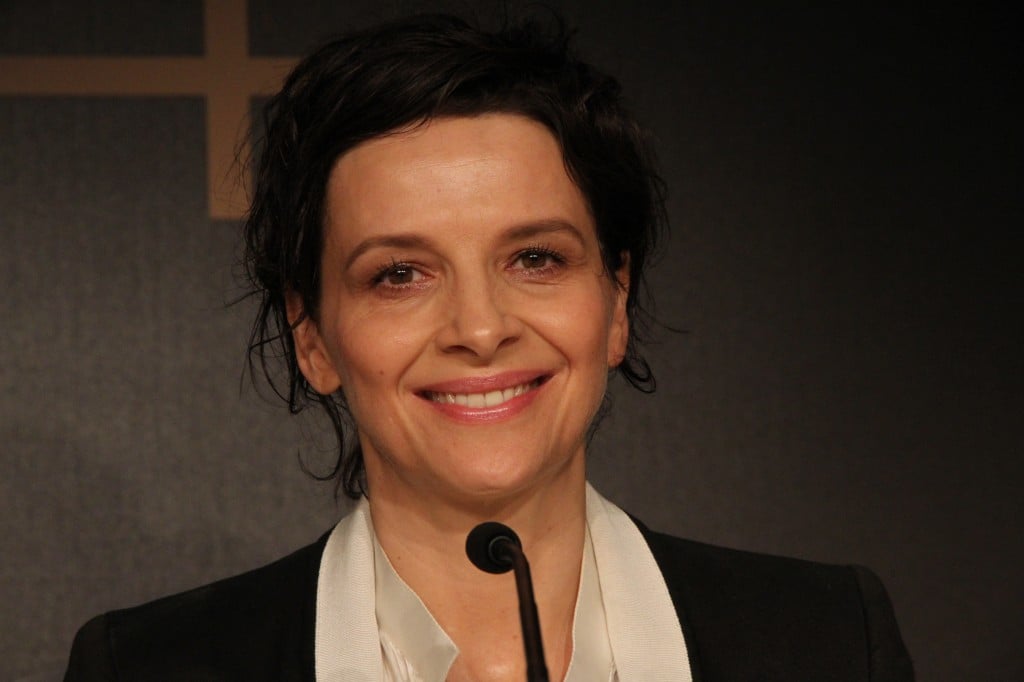 Wrap your head around this. In Clouds of Sils Maria, Kristen Stewart, a young actress notorious in the tabloids for sleeping with a married man, stars as a personal assistant to an aging actress (portrayed by Juliette Binoche), who is cast in the remount of a 20-year-old play opposite a young actress (portrayed by Chloe Grace Moretz) in her former role, who is notorious in the tabloids for sleeping with a married man. There’s a cute irony in the fact that the personal assistant played by Stewart is intoxicated by celebrity gossip, and by the Moretz character, an insolent franchise heroine whose bad girl behaviour could have been cloned from Stewart’s own life. What’s even more ironic is that, of the three female stars, Stewart—the one not playing an actress—steals every scene she’s in.

This vaguely comic, vaguely dramatic, and vaguely entertaining confection from French director Olivier Assayas left a light footprint as the final entry among 18 films in competition at Cannes. With gentle jabs of showbiz satire, it bore some resemblance to David Cronenberg’s far superior and more ruthless Maps to the Stars. Both movies revolve around actresses of a certain age who are caught up in the politics of casting, and unnerved by young starlets.

In the Cannes looking glass it all becomes very meta. But as we look back on the competition, the them strikes a chord, because at the 67th annual Cannes Film Festival, it seems to have been the year of the actress. While just two of the 18 movies came from female directors, many of the best performances were by women, including three that are fully worthy of the best actress prize—Julianne Moore (Maps to the Stars), Marion Cotillard (Two Days, One Night), and Anne Dorval (Mommy). The male stand-outs are less obvious, aside from Steve Carell, who should win best actor for his eerie portrayal of sociopath John C. Dupont in Foxcatcher.

So now Jane Campion’s jury have holed up in a chateau to make their choices, which will be revealed Saturday evening. Cannes juries are impossible to second-guess, because they live in their own luxury bubble within the broader bubble of Cannes. But judging from the buzz around town, and my own response to the films in the running, here are some thoughts.

Xavier Dolan’s Mommy, which premiered with eruptive force, has a real shot at the Palme D’Or, especially if the jury wants to make some history: Dolan would become the youngest winner in the festival’s 67 years. Nuri Bilge Ceylan’s Winter Sleep, which runs close to three-and-a-half hours, could be its strongest rival, as the heavyweight auteur contender. It’s also not out of the question that Maps to the Stars or Foxcatcher will win the Palme. Or even the small film that opened the competition and has stuck with me as my favorite: Timbuktu. As a ravishing yet bleak tale of jihad in the African desert, it lands with macabre timing, around the abduction of the Nigerian girls. But I suspect it would take the second-place Grand Prize or third-place Jury Prize. Russia’s Leviathan, an epic tragedy about a household feuding with a corrupt politician in a northern outpost, should win something. So should Spain’s Wild Tales, an anthology of calamitous stories by Argentine director Damián Szifron, given that it was the most wildly ingenious and the most flat-out entertaining film of the competition. Also there are rumours that Campion adored Alice Rohrwacher’s The Wonders, a weird Italian hybrid of neo-realism and Fellini fantasy that left me scratching my head.

The competition’s biggest disappointments, meanwhile, were Atom Egoyan’s The Captive—a miscalculated intrigue that did not really deserve all the bile that came its way—and The Search, Michel Hazanavicius’s fumbled attempt to change gears after his Oscar triumph with The Artist. The Search, which remakes a Hollywood chestnut as a Chechen morality tale, is a turgid, didactic melodrama, made worse by a tone-deaf performance from the director’s wife, Bérénice Bejo.

If Mommy film fails to take the Palme, I’d expect its star, Anne Dorval, to trump Cotillard for the best actress prize. (The jury is allowed only one award per film.) Best director might go to Cronenberg for Maps to the Stars. Who knows? This isn’t the Oscars. There’s no campaign, no polling, even if the the critics labour under a mass delusion that they are crafting consensus.

But there’s more to Cannes than the competition. I saw a couple of first-rate documentaries: driven by a mesmerizing performance from Slavia Fetisov, Red Army  tells the fascinating story of how the Soviet Union built the world’s most successful hockey dynasty; Life Itself is a wonderfully tender yet unvarnished portrait of the late film critic Roger Ebert, shot on deadline during the last four months before his death.

Over in the Directors’ Fortnight I saw a crowd erupt in joy at the end of Whiplash, an American drama about a heroic young jazz drummer, raise the roof. That was right before I succumbed to the more subtle spell of Tu dors Nicole, Quebec director Stéphane Lafleur’s wry portrait of a bored twentysomething woman spending the summer with her brother’s band in suburban limbo—she’s played by a note-perfect Julianne Côté in yet another of the festival’s outstanding female performances). The fact that Lafleur shot his movie on 35-mm film in black-and-white is a feat just as daring as Xavier Dolan’s decision to shoot Mommy in the portrait-like Instagram aspect ratio.

Now all that’s left is the awards. Stay tuned for the results, which will be announced at the closing ceremony Saturday evening. And raise a glass of champagne, or cheap rosé, to the actresses of Cannes—including those in these photos, even if they were having fun, and making the best of a forgettable film. 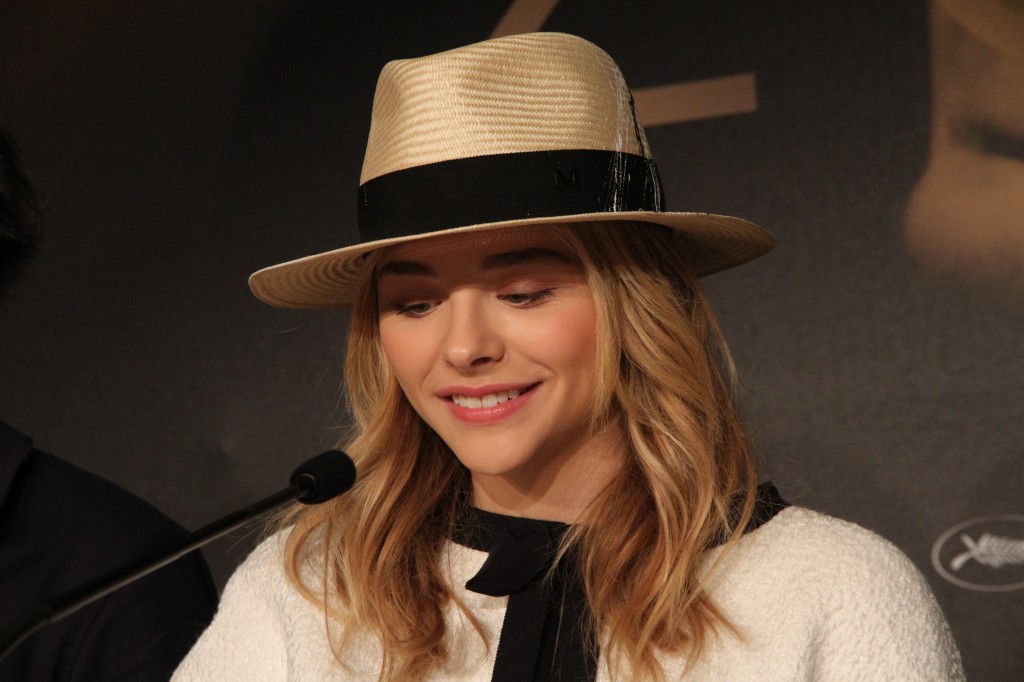