Booze, drugs and sex — and no consequences. What's not to love? 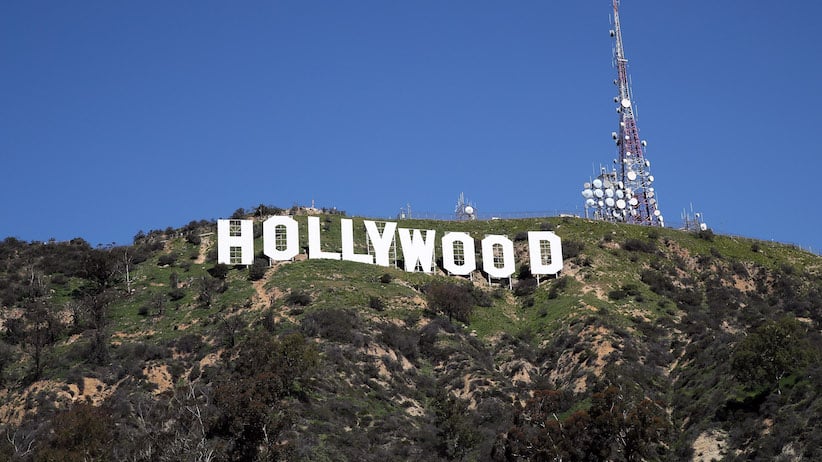 SHOCKING NEWS from the world of academia: new research published in Britain’s prestigious Journal of the Royal Society of Medicine concludes that Hollywood—insert sharp intake of breath to denote astonishment here!—glamorizes promiscuity, risky sex, drug use and alcohol intoxication. As a veteran observer of the movie industry, I find this study to be patently unfair to filmmakers and studio executives, who have worked hard to establish a well- documented record of also glamorizing misogyny, vigilantism, megalomania, sexual perversity, brutal violence and, although without much success to date, Madonna.

The journal article is based on the observations of a trio of researchers who analyzed the portrayal of sex and drugs in 87 of the top 200 box-office draws of all time — including Basic Instinct, Armageddon and the James Bond film Die Another Day. Turns out many of these movies feature episodes of sexual contact but few if any include suggestions of condom use, birth control or the merit of monogamy. Meantime, drug use in motion pictures is most often depicted in a positive light, without consequences. (The study is available in full on the society’s website, www.jrsm.org — click on the D, for Duh.)

The research group was led by Dr. Hasantha Gunasekera, an Australian public health expert and the world’s worst movie date. Together, he and his colleagues discovered that just 25 per cent of the films they studied were free of “negative health behaviours” such as unprotected sex between new partners, marijuana use, smoking and drunkenness. In a related finding, 25 per cent of the films studied were also really, really boring.

The researchers are calling on moviemakers to show the harmful consequences of illicit drug use and to depict safer sex practices. “There is convincing evidence that the [movie industry] influences behaviour,” Gunasekera told the BBC and, to be fair, there’s truth to his contention. For instance, every time Tom Cruise opens his noise hole about his girlfriend, millions of ordinary people are overcome with the urge to punch him in the face. That’s pretty influential.

The findings, published last week, made newspapers around the world on account of editors sharing a deep and abiding passion for scholarly research—at least the kind that justifies printing a large photograph of Halle Berry in a bikini.

But there are, in fact, important lessons to be learned from this study, the most obvious one being that researchers across the Commonwealth must hate the guts of Dr. Hasantha Gunasekera. Consider: the October edition of the Journal of the Royal Society of Medicine features detailed articles on neurosarcoidosis, endoscopic heart valve surgery and post-carotid endarterectomy cerebral hyperperfusion syndrome. And then there’s Dr. Gunasekera, getting a publishing credit to write about Richard Gere nailing Julia Roberts in Pretty Woman. While some intrepid researchers were spending long nights down at the lab, up to their elbows in pancreas, there was Gunasekera — clipboard in hand, watching Sharon Stone uncross her legs. And then watching it again. Wait a second, is that her — God, I wish this thing had freeze-frame!

Those not of a mind to peruse Dr. Gunasekera’s paper in its entirety can get a sense of the cinematic world he envisions from the following scene—James Bond in Dr. Hasantha Gunasekera’s Die Another Day of Natural Causes at a Ripe Old Age:

The usual — a Diet Yoo-hoo.

He takes her in his arms.

. . . after signing in triplicate this declaration of monogamous intent.

A notary public emerges from the Vixen’s evening bag.

We’ll have the paperwork back in seven to 10 business days.

That should give me just enough time.

James fumbles with the state-of-the-art condom applicator and nailgun supplied to him by Q.

Probably best to wear two, don’t you think? That’ll teach chlamydia who’s boss while simultaneously preventing me from impregnating you with my

There is an awkward silence.

So maybe celibacy is the way to go then?