How Ted Cruz at the RNC played in prime-time

Television viewers got the moments of excitement they craved from the convention. They had everything to do with antagonism — not excitement — for presidential nominee Donald Trump.

Ted Cruz’s non-endorsement speech for Trump, and the spreading realization through the Cleveland arena at what he was not doing, instantly overshadowed everything else that took place Wednesday. It may, as MSNBC’s Nicolle Wallace suggested, stand as the takeaway memory of the Republicans’ entire week.

“How does this happen? How could he make a speech not vetted by the candidate?” said Fox News Channel’s Tucker Carlson.

Booing and heckling rained down on Cruz as he neared the end of a speech that mentioned Trump in only a cursory congratulations. A malfunctioning video screen behind him and Trump entering the arena before Cruz had finished speaking made the moment more surreal.

“Add this to the list of things I never thought I’d see,” said CNN’s Dana Bash.

LOCKDOWN: The “lock her up” chants directed at Democrat Hillary Clinton from the convention floor in previous nights compelled MSNBC to produce a lengthy segment on whether nastiness will backfire on Republicans. Rachel Maddow displayed a collection of anti-Clinton buttons available for sale, and said there were some with messages that couldn’t be shown on TV. Even Fox News’ Bill O’Reilly had a debate on his show about whether it was too much. The conclusion on Fox: There’s no such thing as too much. “You’ve got to define your opponent before they can define you,” said Monica Crowley.

RATINGS: Is the Trump magic with television viewers wearing off? Either that, or a Republican convention isn’t their preferred venue. The Nielsen company estimated that 19.8 million people watched the convention Tuesday during the 10 p.m. hour, down from the 22.3 million who watched the second night of the 2012 convention that nominated Mitt Romney. Fox News Channel was the most-watched network with 5.26 million, but that was down more than 1 million from just Monday night. NBC finished second, followed by CNN, CBS, ABC and MSNBC. The Nielsen numbers don’t include the 1.3 million who watched on the non-commercial PBS.

INGRAHAM: Popular conservative radio host Laura Ingraham was a featured speaker near the beginning of Wednesday’s program, but you had to know where to look. Fox News Channel carried her speech. CNN and MSNBC essentially ignored her. Ingraham later became a target as a picture circulated online of her raising her arm in what looked like a Nazi salute. 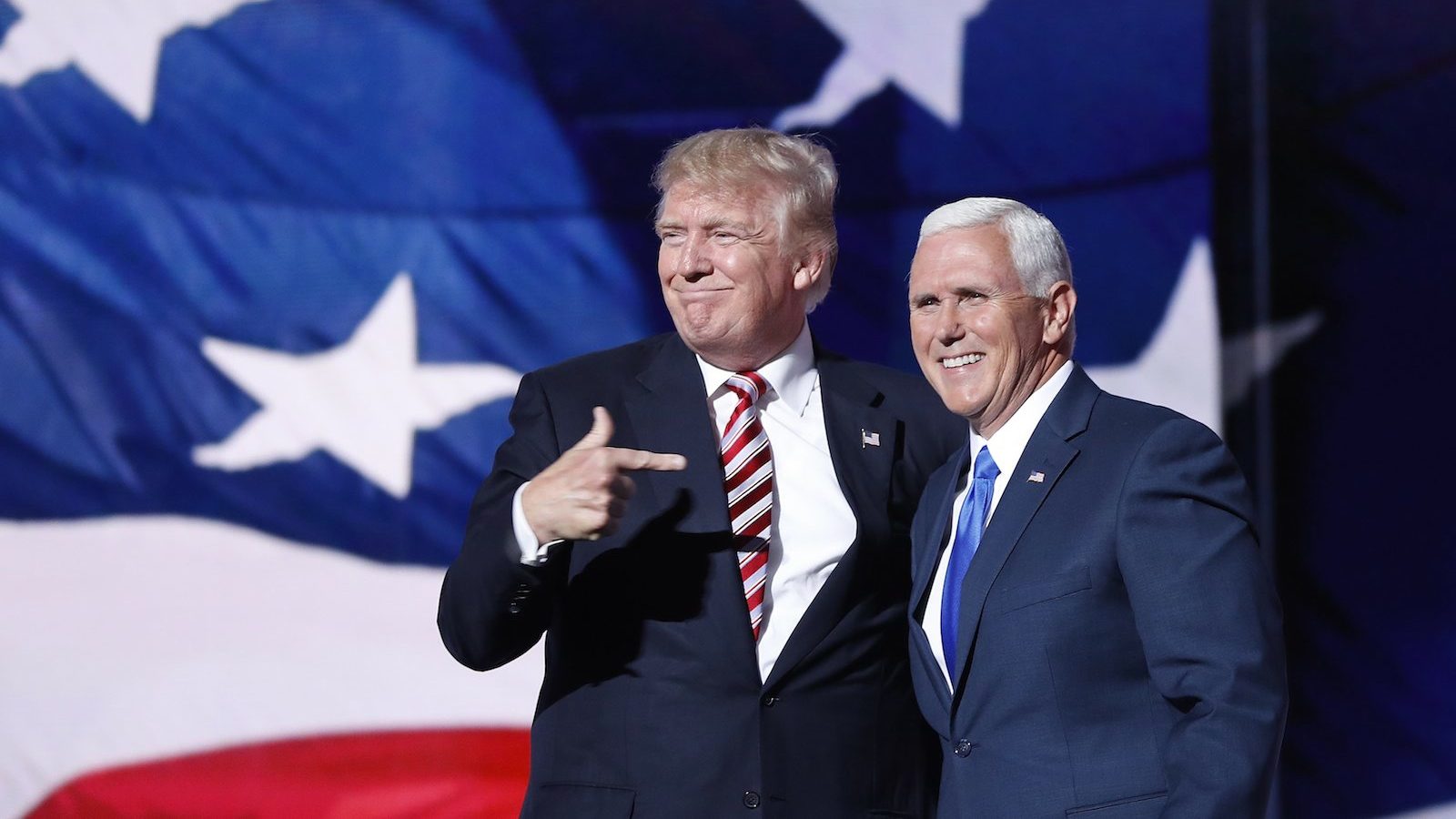 QUIET TIME: Reporters stationed in the streets of Cleveland due to fears of violent demonstrations have had little to do, and are getting little airtime. “This was supposed to be the epicenter of the clash of civilizations,” Fox News’ Geraldo Rivera said in one park, where a peaceful crowd seemed mostly interested in what he was doing. Rivera praised police work done by officers from throughout the country who had come to the city.

NEWT TIME: Newt Gingrich was credited by some commentators for his attempt at cleaning up the Cruz mess. But why did it sound like he was delivering his speech as if he were double-parked outside the arena?

LAUGH LINES: On PBS, Mark Shields said he hoped some Democratic speechwriters were writing some jokes for next week. “This has been a convention without humour,” he said. “There have been no laughs at this convention that were intended.”