Iraq politics, Asian poetics, and sex with a talking catfish 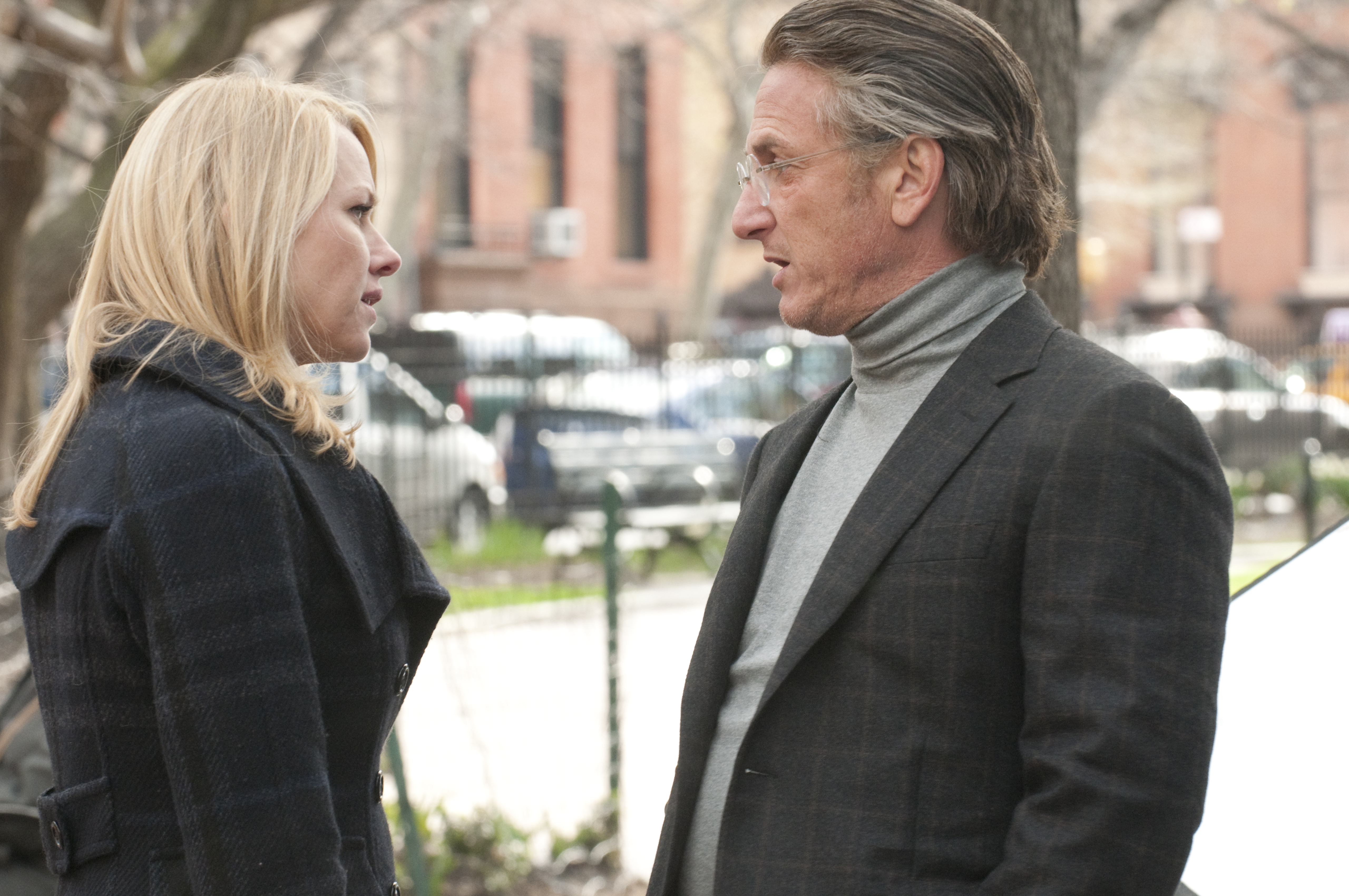 I gorged on four films yesterday, covering all the food groups. They included two aggressive political dramas about Iraq war cover-ups—Doug Liman’s Fair Game from the U.S. and Ken Loach’s Route Irish from the U.K. Fair Game is another message movie courtesy of Participant Media (Inconvenient Truth, Countdown to Zero), America’s designated voice of cinematic liberalism. It’s a ripped-from-the-headlines drama about Joseph Wilson and his wife, Valerie Plame Wilson—respectively the ex-diplomat and CIA spy who became targets of a White House smear campaign after Wilson became a whistleblower exposing WMD fraud. You would think that the politics would be the most compelling aspect of a movie like this, which is based on the couple’s respective books. And to be sure, the official narrative sprints along with the hopped-up, jittery energy of a political thriller. But the political story has been told. Curiously, the most explosive acting from Sean Penn and Naomi Watts occurs in the scenes of domestic tension, and ultimately in a flat-out marital fight. Fair Game is no Mr. And Mrs. Smith, but it does present an extreme example of two working parents with wild jobs. Plame’s character takes the heroism of the working mom to a whole new level—as a mother of young twins who jets around the world doing undercover work in one hot spot after another. She’s almost too good to be true, the all American spy/mom. When not running dangerous covert operations, and keeping her husband’s temper in check at dinner parties, she’s the one who has her eye on the kids in the brief nanny-free interludes at home. Penn, meanwhile, portrays his character as enough of a grandstanding blowhard that, while we’re expected to appreciate his heroism, we have to wonder how happy Joseph Wilson would be with his own portrayal.

Ken Loach’s Route Irish is more extremist stuff. It’s a fighting-fire-with-fire tale of dirty tricks among private military contractors in Iraq. The hero is an angry young Brit, an ex-soldier who suspects foul play in the death of his best buddy from a roadside bomb on the road to Baghdad airport. The story isn’t about the war on terror, but about the war within the war on terror. And it features a novel conceit—one of the good guys who resorts to torturing his own kind. But again, it seems no Iraq message movie is complete without a domestic firefight, as the hero and his dead buddy’s wife engage in some torrid sexual hostilities. 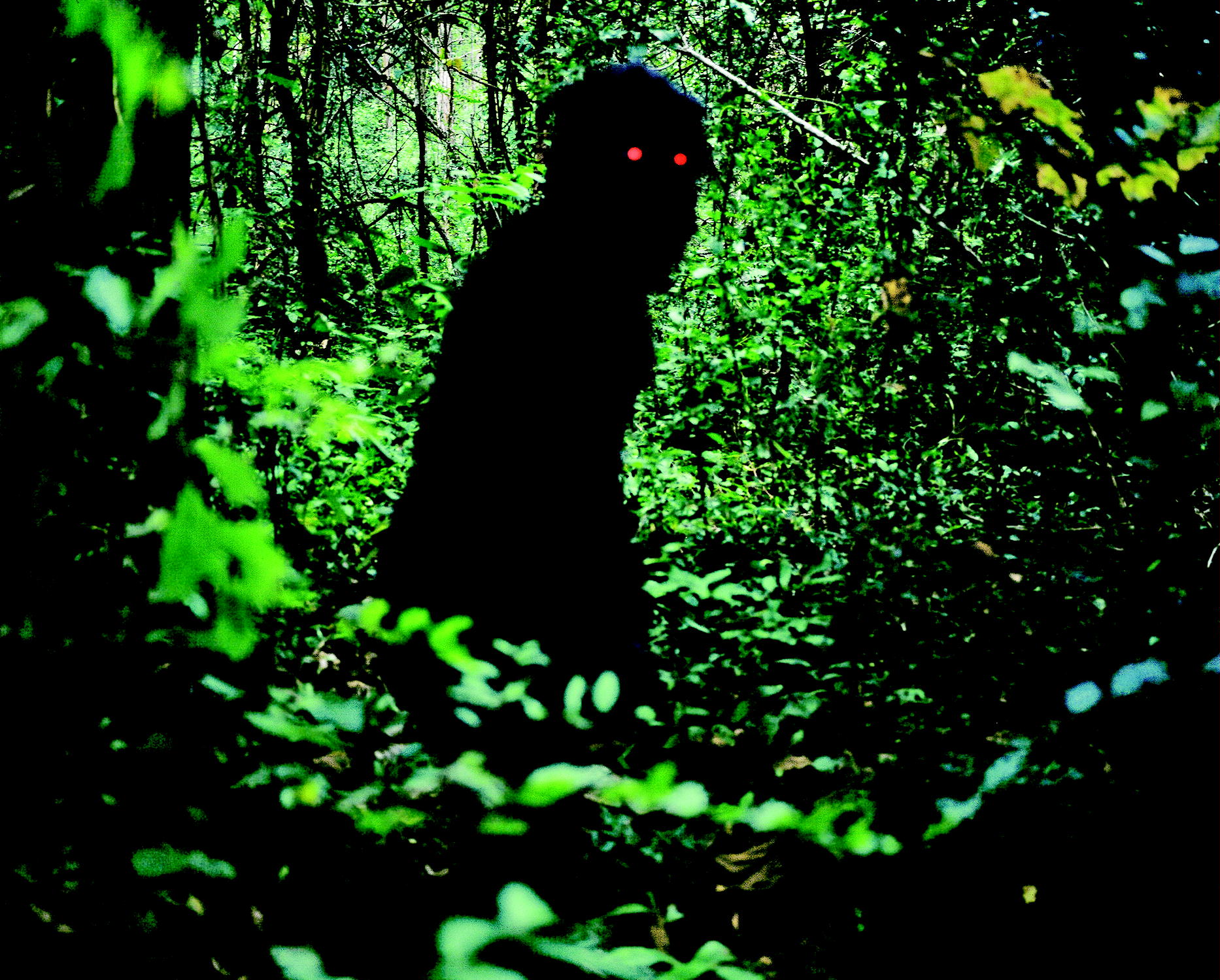 A ghost monkey in 'Uncle Boonme'

The other two movies I caught yesterday were both Asian features with a poetic sensibility: Korean director Chang-Dong Lee’s Poetry and Thai director Apichatpong Weerasethakul’s Uncle Boonmee Who Can Recall His Past Lives, or as I like to call it, Things that Go Boonmee in the Dark. Though modest, the Korean film is one of the best I’ve seen in competition, and its middle-aged star, Yun Jung-hee, is a strong contender for Best Actress. She plays a grandmother raising an indolent teenage grandson, who was involved in a gang rape of a schoolgirl, who committed suicide as a consequence. That’s the set up. The various parents of the culprits are attempting to bury the incident by gathering hush money for the victim’s parents. While the grandmother grapples with this, she’s taking poetry classes and working as a caregiver, giving baths to a man disabled by a stroke. Her life unfolds a series of awkward concessions, but poetry will lead her to an austere and uncompromised truth.

No Cannes is complete without a movie like Uncle Boonmee. The pace is glacial—an epithet that is sometimes used as an honorific by hard-core cinephiles here—the black-diamond challenge in the extreme sport of art house endurance. This animist fable is set in the jungles and caves of Thailand, much of it in the dark. A man is dying of kidney failure, and as he prepares his passage to the other side, phantoms of dead relatives show up at the dinner table and make themselves at home. No one seems terribly shocked. The jungle is crawling with animal spirits, notably the “ghost monkeys,” which look like gorillas with red eyes that glow in the dark. This is not a comedy, and much of the film casts a narcotic spell (not to be confused with ‘makes one sleepy’). The ghost monkeys, inevitably, drew some laughs. And the humour was certainly intentional in a lovely scene where a Buddhist monk in saffron robes, sleeping behind a veil of mosquito netting, wakes up and immediately checks his BlackBerry. The highlight of the film, however, has to be the princess who wades into a waterfall pool at night, shedding jewelry, and allows herself to be ravished by a talking catfish that flutters between her legs. Now there’s something you don’t see every day.