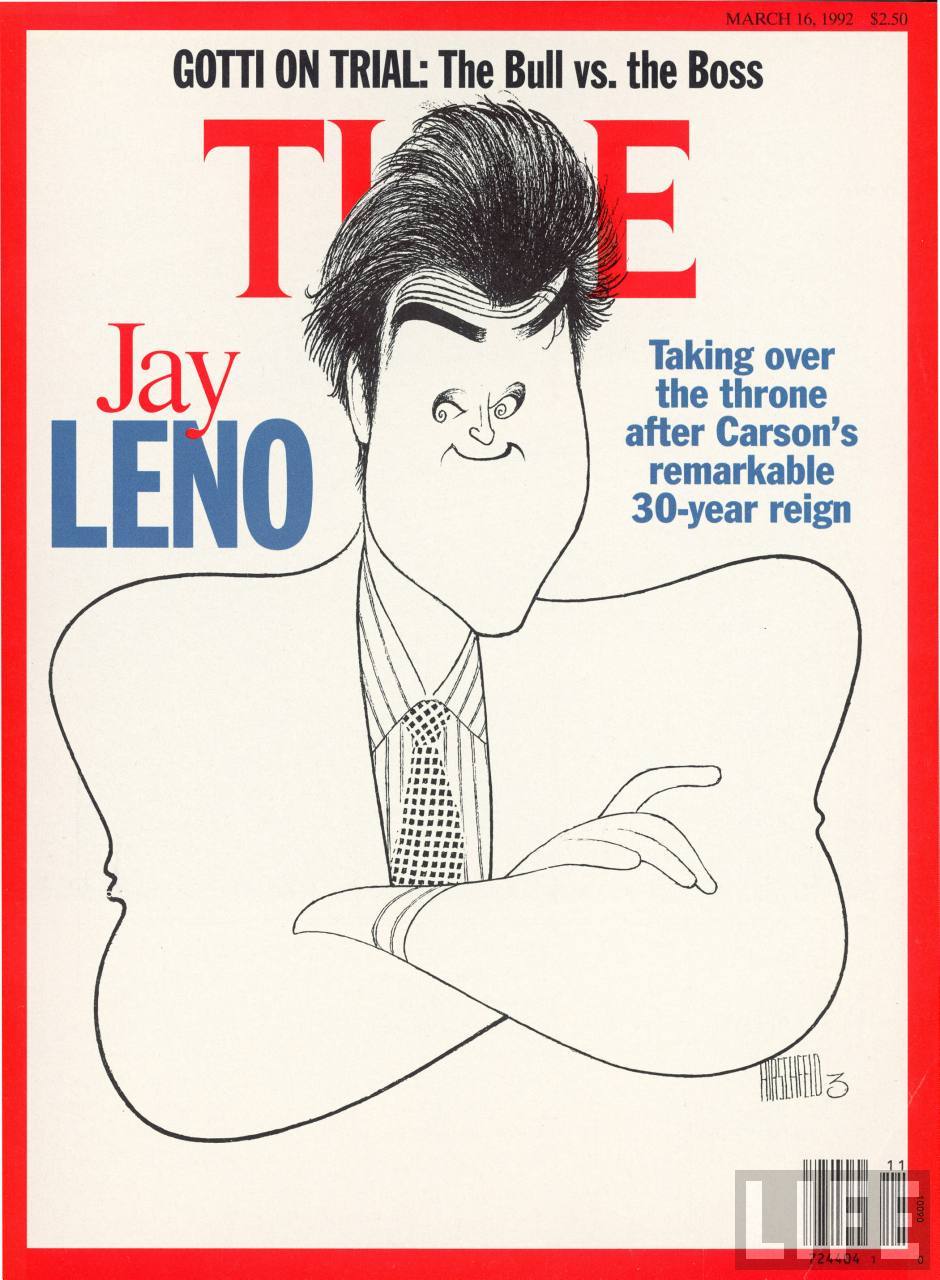 Remember when the big-chinned guy was taking over a talk show on NBC?

See, I should have waited to comment on Jeff Zucker’s cryptic pronouncement about cutting down the number of hours NBC broadcasts, because now we know what he was really talking about: he’s not getting rid of the 10 p.m. hour, just turning it over to Jay Leno for a cheap-to-produce prime-time talk show, whose working title appears to be Maybe We Acted Too Hastily In Giving The Tonight Show To Conan.

I won’t even try to predict what might happen with this. But if it does succeed, it’ll be a case of NBC’s own ineptitude working in their favour: they are effectively admitting that Leno is a bigger ratings draw than Conan (I don’t like him much, but he is popular, and Conan really isn’t yet). If he can get good ratings with a five-nights-a-week show at ten, then he’s even more popular than I thought he was — but if that happens, then NBC’s decision to pull him off The Tonight Show will turn out to have been idiotic. So Jeff Zucker is telling Leno, prove we screwed up. Prove you’re better than the big Harvard doofus. Motivation-wise, it’s not bad, when you think about it. And for Leno, it’s probably better all around than taking a show on some other network. If he succeeds, he achieves success in an unprecedented format. If he fails, at least he’s not failing in direct competition with The Tonight Show; it would be more humiliating to get beat by Conan O’Brien than by CSI.

Incidentally, for those wondering whether the networks’ plan to bring back prime-time variety was ever going to happen — this is it, kinda. The nighttime talk show is an outgrowth of the variety-show format (you got your comedy, your music, your banter; it’s just that some of the banter is supposedly unscripted), and here it comes where ER used to be. I wonder if there’s any connection between this announcement and the collapse of NBC’s once-thought-foolproof plan to do variety with Rosie O’Donnell?

And, finally, with more talk shows and fewer stars to fill them all, can we please see a return to the Johnny Carson tradition of recurring guests who aren’t there to plug anything, and are on just because the host likes them? Bring back Joan Embery, or her equivalent!