A homebody allergic to Hollywood, the Canuck with the biggest movie in Cannes talks life and limelight with Brian D. Johnson 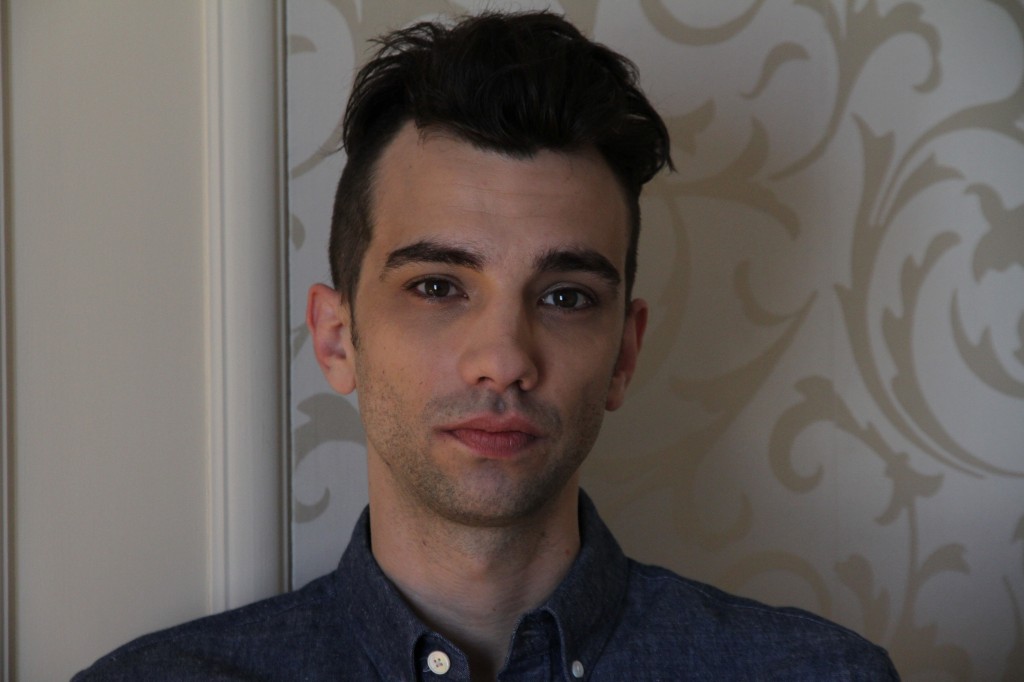 The Canadian filmmaker with the biggest movie premiering in Cannes is not David Cronenberg or Atom Egoyan or Xavier Dolan. It is a 43-year-old animator from Aylmer, Que. Dean Deblois is the director of How to Train Your Dragon 2, a DreamWorks production that is likely to make far more money than any other film at the festival. And his star is fellow Quebecer Jay Baruchel, one of the most bankable Canadian actors in Hollywood, even though he doesn’t live there and lives in fear of crowded red carpets, a phobia that was inflamed Friday night at the world premiere of Dragon 2. On the red staircase of the Grand Théâtre Lumière, a prankster broke through security and stuck his head under actress America Ferrara’s billowy white dress as a shocked Cate Blanchett looked on.

The morning after the premiere, on the top floor of the Carlton Hotel, Baruchel was still reeling as he sat with me for his first interview of the day.

“My Cannes cherry has been thoroughly popped,” said the 32-year-old actor on his first visit to the festival. (He passed through Cannes as a 19-year-old tourist.) “You can’t overstate how insane it is. It’s like The Player come to life. Everything here is on this heightened level. The photographers are more aggressive, the fans are more aggressive. For someone like me—I rarely leave my house, let alone my neighbourhood—it’s scary as f–k.”

Ever the polite Canadian, Baruchel quickly adds, “I don’t want to diminish what an honour it is. To work in cinema and get to premiere a movie here is an absolute pinnacle. That doesn’t change the fact that it’s incredibly unnatural for me. There’s no escaping the throngs.”

After the Dragon 2 premiere, Baruchel spent all of half an hour at a party for the film, then retreated to his hotel room, where he emailed his mother, then watched “depressing documentaries” on his computer until bedtime, much as he would at home. But there was no escaping the party: his room at the Carlton overlooks the Croisette, and music kept him awake until 3 a.m.

Shy, Baruchel admits the parody of himself that he played in This is the End, the apocalyptic comedy that his pal Seth Rogen directed with Ethan Golberg, is not far from truth. The actor is in fact a flag-waving Canadian who has a Maple Leaf tattooed on his bicep, has an allergy to Hollywood glitz,  and still lives in the NDG neighbourhood of Montreal where he grew up. But he worried that This is the End‘s self-parody could backfire. “This movie was like serving goldfish at a sushi restaurant,” he says. “If we made one misstep, the whole thing would fall apart. Because we’re playing ourselves, and the world hates actors and rich people.”

As for his own membership in the too-cool-for-school comedy clubhouse that includes Rogen, Jonah Hill and Michael Cera, he says it’s not what it seems.

“It’s like being in a band. It’s not like we’re at each others’ throats, but if I have a posse, it’s back home in Montreal.”

While Rogen, who he’s know since he was 18, has a higher profile, Baruchel is the only one in the clubhouse to have landed a blockbuster franchise. How to Train Your Dragon 3 is in the works. And he loves the fact that his Hollywood franchise can be fed from home. He recorded most of his dialogue for the movie 10 minutes away from house, via a satellite hook-up to L.A.

Meanwhile, Baruchel is forging ahead on a sequel to his rock-’em-sock-’em hockey comedy, Goon. And he’s adapting Random Acts of Violence, a graphic novel about a serial killer “who uses murder as form of creative expression.” He’s also getting a place in Toronto. But with that, this dyed-in-the-wool Habs fan better be careful. Toronto, after all, is a gateway drug to L.A. 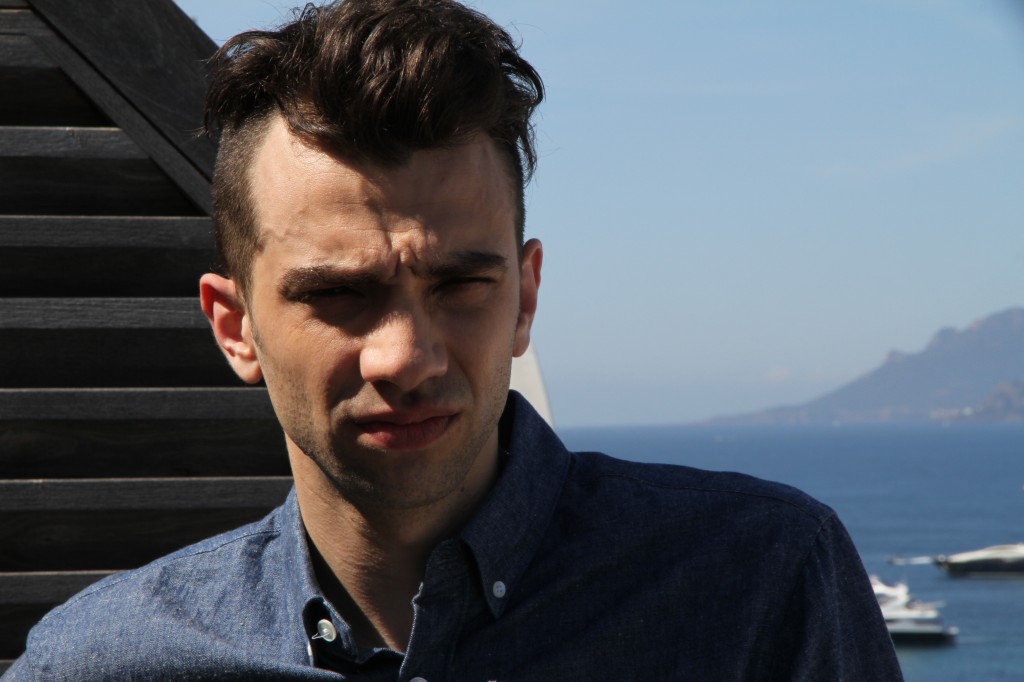 FILED UNDER: Cannes How to Train Your Dragon 2 Jay Baruchel