"You put yourself in this horrible position, and you’re not being paid anything, to please this guy" 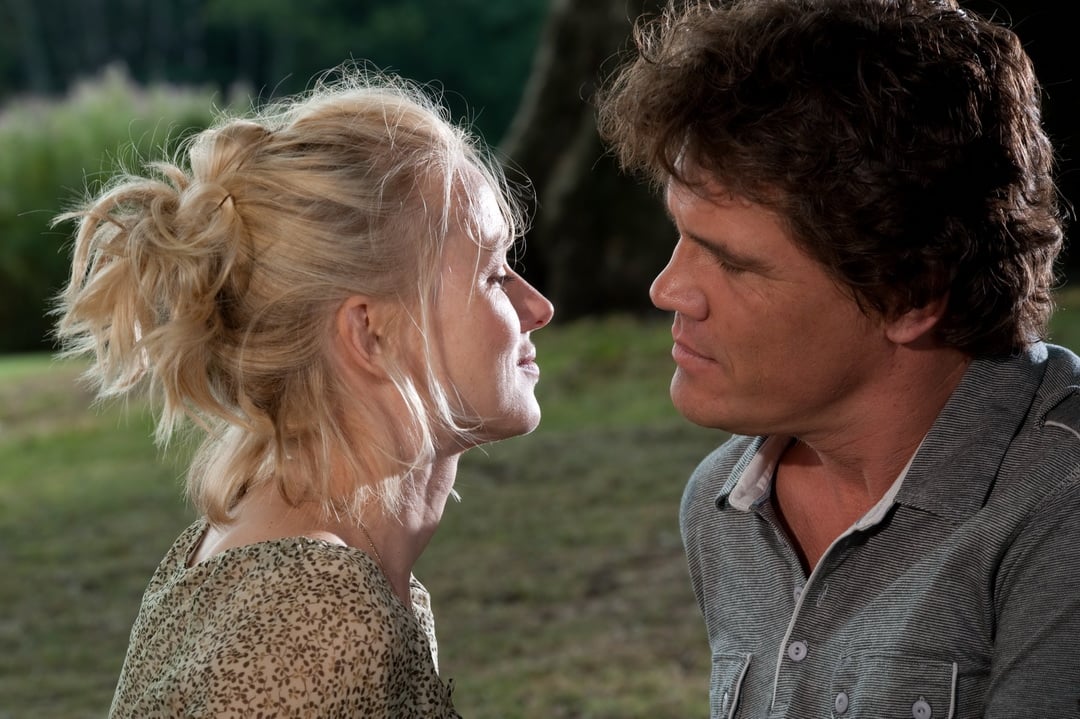 Great actors line up to work with Woody Allen. Partly because he’s living legend. But also because a Woody Allen shoot is a high-wire act that’s like a cross between film and live theatre—actors have to navigate complex ensemble scenes shot on location in long takes with no margin for error. In Allen’s latest film, You Will Meet a Tall Dark Stranger, Josh Brolin plays Roy, a novelist struggling with writer’s block who’s married to Sally (Naomi Watts) but develops a mad crush on the girl next door (Slumdog Millionaire ingenue Freida Pinto). I talked to Brolin a few weeks ago at the Toronto International Film Festival:

Q. What’s the big attraction of working with Woody Allen?

A. I worked with Woody before in a small part, in Melinda and Melinda [2004]. We didn’t speak at all. But there was this one scene. We were in a Rolls Royce. Will Ferrell and Amanda Peet were in the back, and I’m talking about how beautiful the sky is, but there were black clouds and it starts to drizzle. It doesn’t make any sense. So I try to get to Woody on the walkie-talkie—and Will is like [whispering] ‘You don’t want to do that! You don’t want to do that!” Finally I get Woody on the walkie-talkie and I say “Woody, it doesn’t make any sense what I’m saying.” Long, long, long pause. Then he says, “Alright, then make it weather contingent.” I hear a click. I put the thing down and Will goes, “I told you, you shouldn’t have said anything.” I had to improvise the entire scene keeping in mind the dark weather. And I had 30 seconds to do it. That kind of rush is very attractive—in hindsight.

Q. What challenges did you face making Tall Dark Stranger?

A. Usually when you block a scene you go back to your trailer by yourself, you isolate, you work on your dialogue. We had none of that with Woody. I was told we had trailers that are comfortable and nice. Did we ever see them? No. On day we were in a fifth-floor walk-up. We were in this tiny room, our holding pen. Everybody’s freaking out. Everyone wants to please Woody. I’m pacing and smoking. We show up on the set, and Woody says, “Okay, let’s block this.” We’re constantly moving. In a play it would take a week figuring out how this is going to work. We have 15 minutes. And it’s all done in one shot, so you can’t screw up the take. There’s no escape. You’ve got to be really on your game. Everybody’s talking to themselves, everybody’s pacing. You put yourself in this horrible position and you’re not being paid anything, to please this guy. He’s set himself up in such a way that all you want to do is please the master. It’s the greatest manipulation of anybody I’ve ever come across. 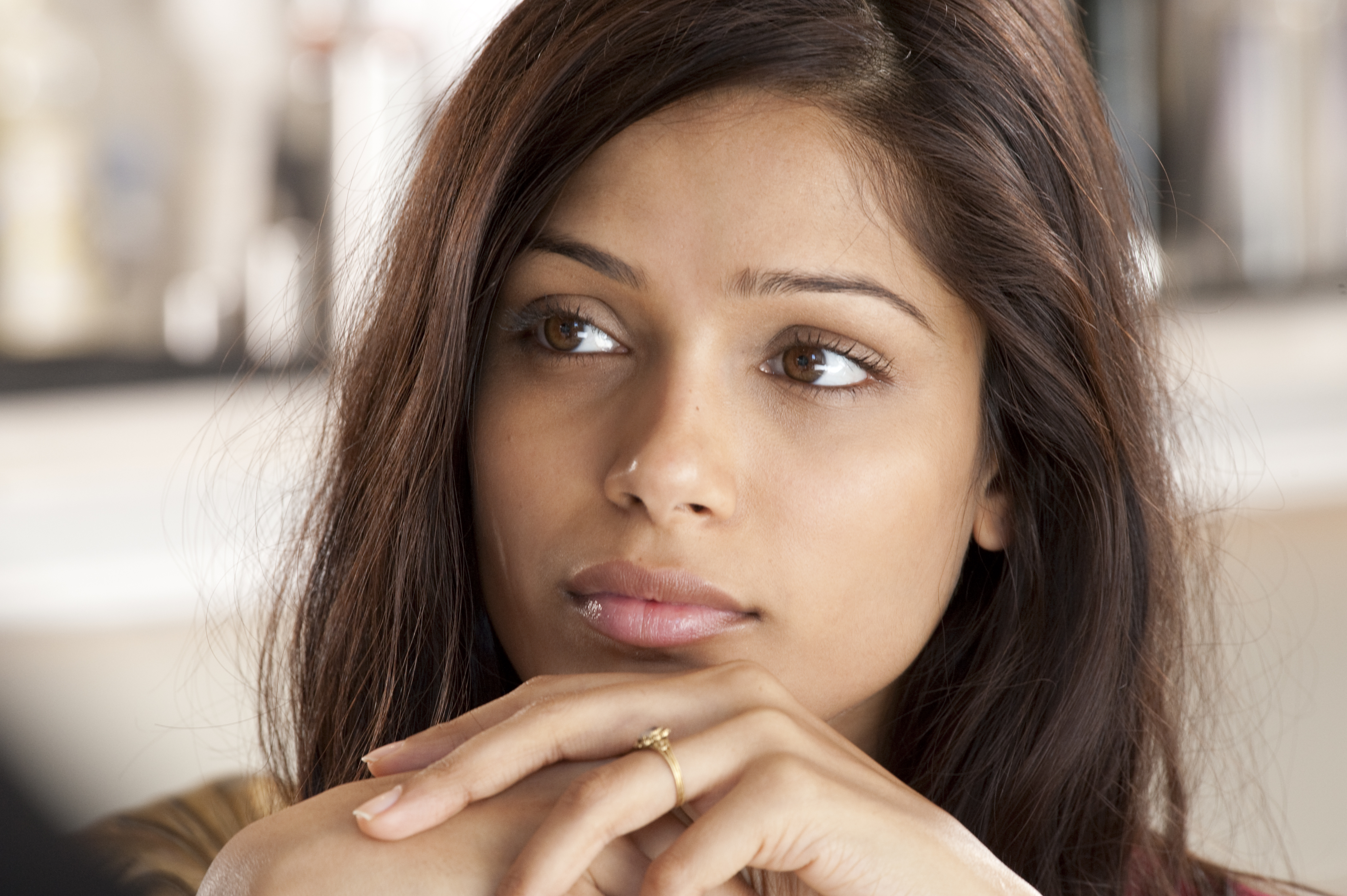 Freida Pinto in 'You Will Meet a Tall Dark Stranger'

Q. How did your co-stars fare?

Freida [Pinto] was really thrown. She told me she would almost get sick in the morning. Between me and Woody, it was like a monster to her. Woody came to her at one point and said, “I don’t feel like you like him at all. You’re supposed to be in love with him.” I can’t imagine being green and learning like she’s learning, really quickly, and doing a Woody Allen film. I would have folded. But she did extremely well.

A. Woody is more reactive. They don’t react. I work with a lot of people who don’t react. Oliver [Stone] doesn’t react. He’ll say, “Are you feeling okay today?” then walk away. I say, “What does that mean?” and he’ll say, “I don’t know, you seem a little off,” and then he’ll walk away. What does that mean? He’s just cranking me up. The Coens don’t say a lot. I’ve done three projects with them. I get [a look]. And that means great job, we can move on. I’ve never gotten a thumbs up.

Q. They only say something if there’s a problem?

Q. What a strange job you have. And it’s not as if it’s the same job from one movie to the next.

A. Very different sensibilities. The only through line is that I have total trust in these people. That’s the difference in working for 20 years without it and working for four years now with people I absolutely trust. Therefore I feel that I can fail miserably, and humiliate myself without pause, and they will find the gem within that.