Kill your mother and go to Cannes 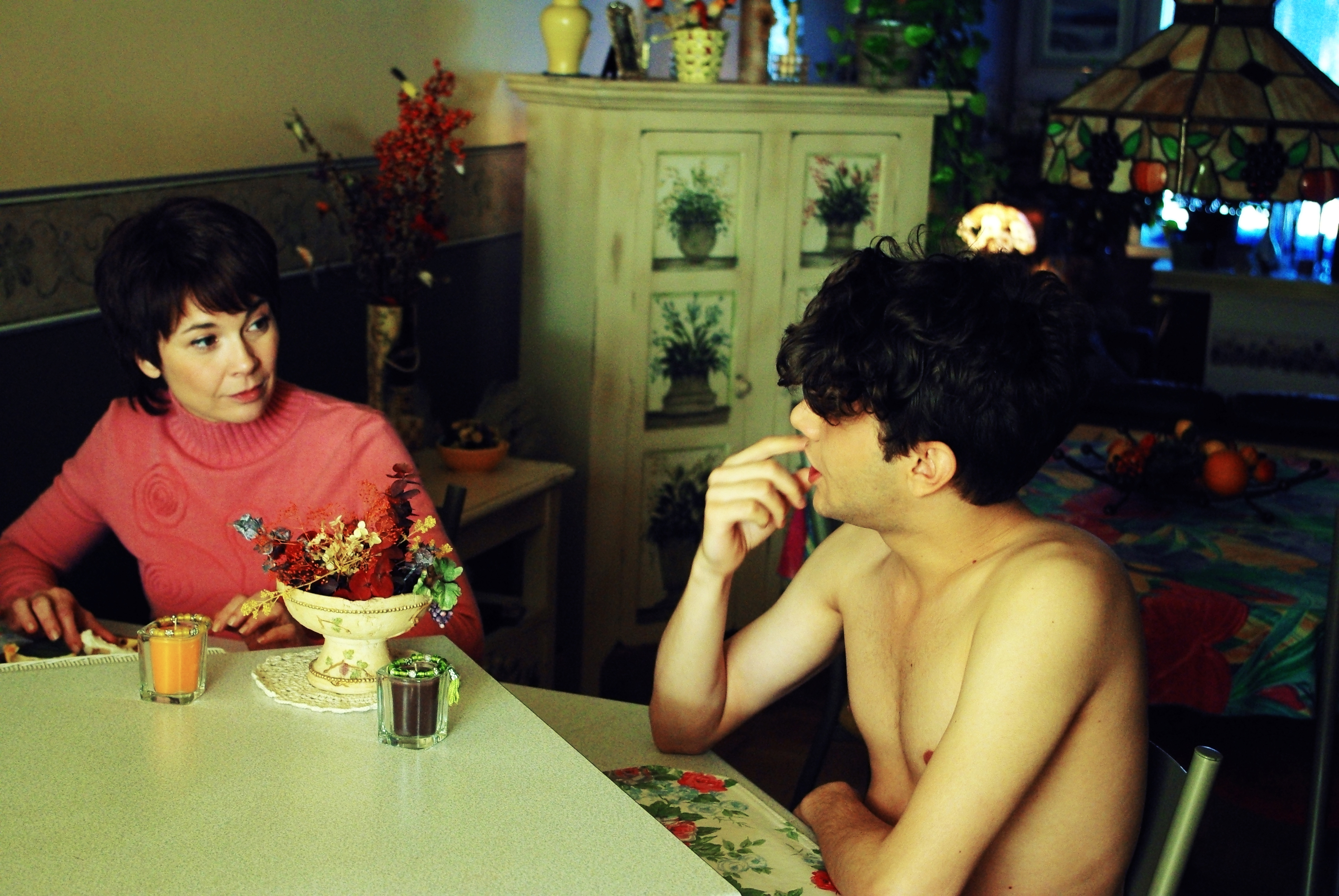 Anne Dorval and Xavier Dolan "I Killed My Mother"

While masters as old as Alain Resnais (who’s 86) climb the red stairs to the high altar of the main competition, no one gets more excited in Cannes than young filmmakers premiering their first films to triumphant acclaim. Yesterday, in the Director’s Fortnight sidebar program I saw a remarkable feature debut by Xavier Dolan, a Quebec actor/writer/director who just turned 20. Despite the title, J’ai tué ma mère (I Killed My Mother) is semi-autobiographical. And although no one dies, it’s about the murderous hatred between an cocky, gay 17-year-old kid living alone with a single mother, whose behavour irritates the hell out of him. Dolan first dashed off the script’s first draft at the age of 17, then went on to direct and star in the film, which he financed largely with his own savings from working as a child actor.

J’ai tué ma mère is a sharp, impassioned portrait of an artist as a young man. Hubert (Dolan) is a gay high school student who’s not quite out of the closet. And he wants his irritating mother out of his life, to the point that he lies to his teacher that she’s dead. But to Dolan’s credit, the mother (played by Quebec TV star Anne Dorval) is a well-drawn character who’s at least as sympathetic as her impudent son. This is a mother-son hatred matched by an inexpressible love. And the movie follows in the worthy tradition of riotous coming-of-age memoirs about young misfits by Quebec directors—such as Jean-Claude Lauzon’s Léolo and Jean-Marc Vallée’s C.R.A.Z.Y.

J’ai tué ma mère is a smaller, less ambitious film than either of those. But for an adolescent’s one-man feature debut, it’s quite a tour-de-force. I attended the morning press screening, where the film was warmly received, but I’m told the public premiere last night drew a rapturous standing ovation. Already Dolan has achieved a success beyond many young filmmakers’ wildest dreams. Now there’s talk of him winning the Camera d’Or for best first feature. That’s a long shot, but at the rate he’s going, don’t count him out.