In a world of verite fakery, 'Armadillo' is a ground-breaking combat documentary 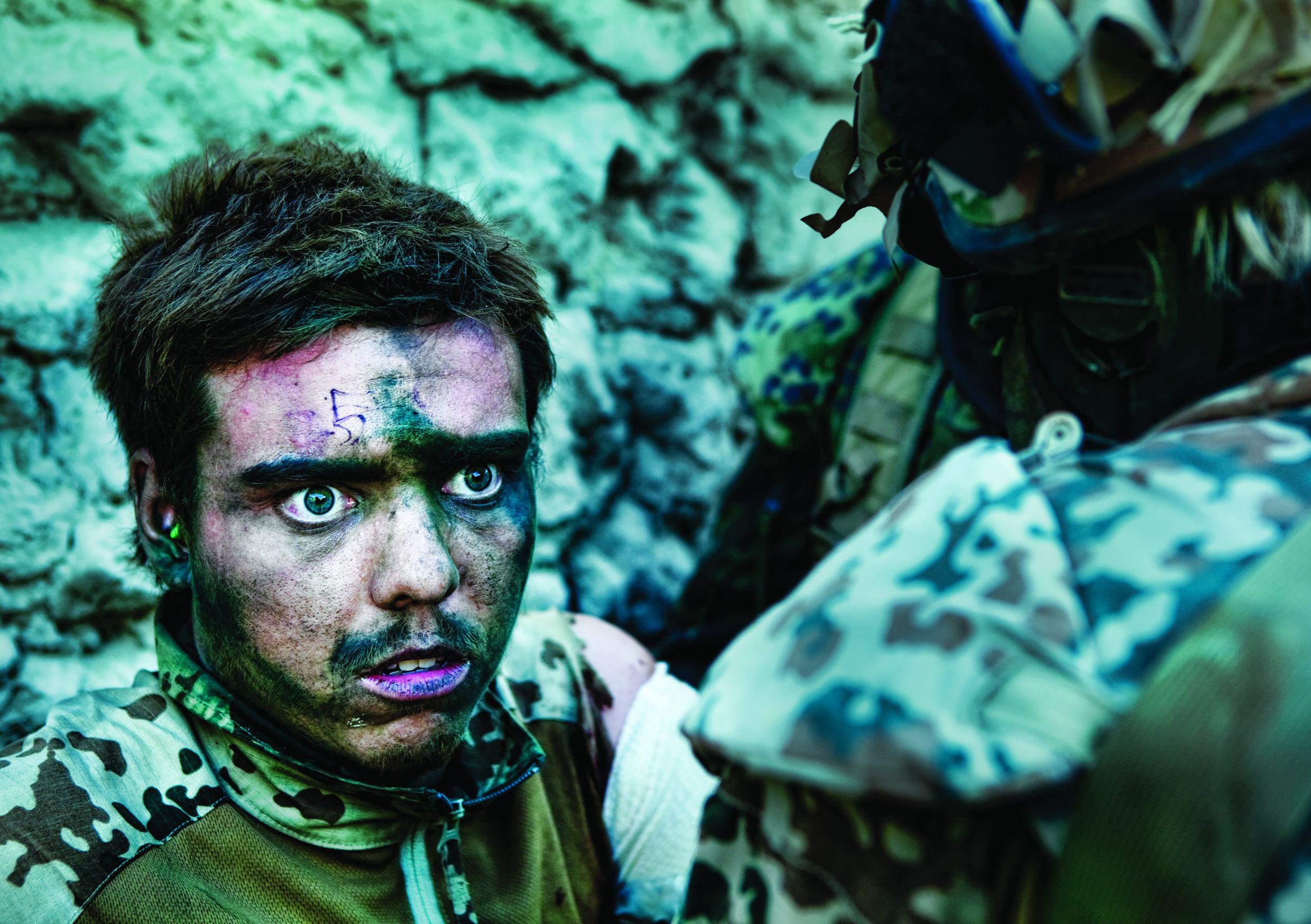 A Danish solidier in Afghanistan in 'Armadillo'

So it turns out that I’m Still Here, Casey Affleck’s documentary about Joaquin Phoenix, is fake. That’s what Affleck has been telling interviewers. He says his documentary was staged, and that Joaquin’s two-year bout of self-annihilation was a sustained piece of method acting. Conspiracy theorists might wonder if Affleck’s revelation of the hoax is another hoax, a cover-up. But I think we can take Affleck at his word. Also, there are tip-offs in the film itself—notably in the fiction-style credits, which cite Hawaii as a location, even though the final scenes allegedly occur in Panama. But it makes you wonder. As mockumentaries are being passed off as real documentaries, along with the proliferation of fake news, dramatizations and staged reality TV, people may start to have trouble believing the real thing when they see it.

Armadillo is the real thing. This astonishing documentary from Denmark is one of two powerful films that I saw yesterday about the war in Afghanistan. The other was Essential Killing, an unadulterated drama from Polish director Jerzy Skolimowski starring Vincent Gallo as a Taliban fighter who is captured, flown to a European country, then escapes. More on that later.

Armadillo was the first documentary ever programmed by the Critics Week section of the Cannes Film Festival, and won the section’s top prize. You can see why. There’s never been anything like it. Armadillo captures soldiers in the act violating the rules of engagement—and changes the rules of engagement for the combat documentary. A film crew led by director Janus Metz spends six months embedded with a contingent of Danish soldiers as they engage in combat with the Taliban. Metz shoots  his film like a dramatic feature, a composition of characters in a landscape. He follows these young men from the moment they bid goodbye to their families in Denmark to their baptism of fire in the Helmand province of southern Afghanistan. They are new recruits, eager for a taste of combat. Much of the film unfolds as a waiting game. The Taliban are out there, an invisible presence less than a kilometre away, but maddeningly elusive. The soldiers try to befriend the local farmers, who are impeccably polite and gracious, but won’t divulge information for fear of getting their throats cut by the Taliban. Also, they don’t appreciate seeing their cows blown up and their fields destroyed by anti-Taliban forces. All the men have black beards; any of them could be the enemy.

With just sporadic bursts of combat, tension builds until a squad of volunteers are dispatched to ambush the Taliban. The soldiers blacken their faces. It’s the Big Game. The camera follows them into the thick of the firefight, just steps away from the Taliban fighters, who are holed up in a ditch. There is total chaos and confusion amid of bullets. Some of the Danish soldiers are wounded. Five Taliban are killed in a grenade attack. . . but not exactly. When the Danish soldiers come home, as jubilant as a victorious football team, they relive the action and talk about how the Taliban men were still moving when they finished them off with volleys of machine gun fire. It doesn’t seem to occur to anyone that this is a violation of the rules of war, until the news leaks out and there’s outrage back home. Even then, the soldiers see nothing wrong with what they’ve done. They talk frankly about the incident in front of the camera, which by now seems to be accepted as a loyal ally. The soldiers are not presented as villains, but as likable, ordinary young men. The film is about how they become hooked on the adrenaline of combat. It shows us—sadly, horrifcally—how war works. 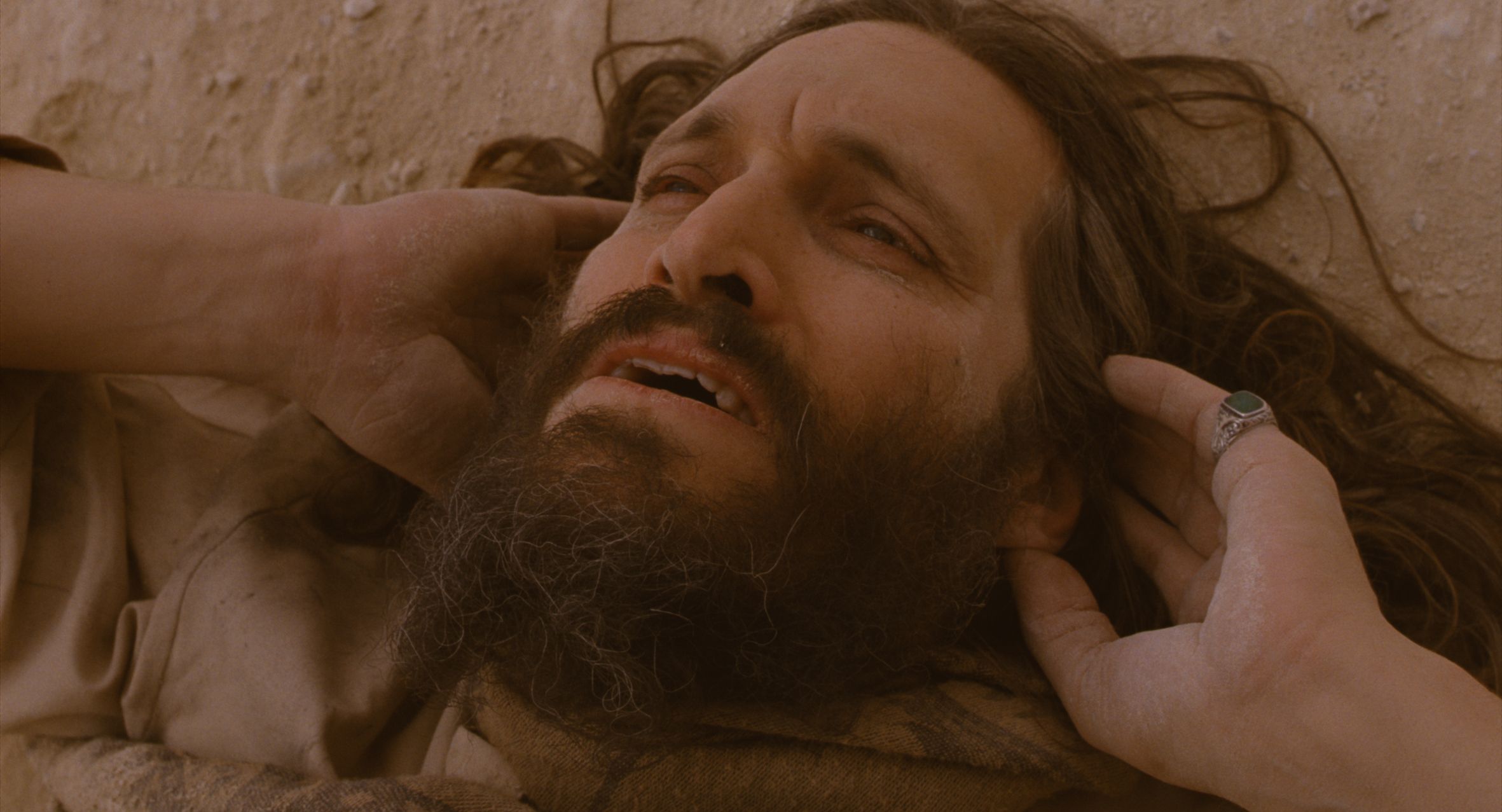 Essential Killing begins in Afghanistan, with the U.S. capture of a nameless Taliban fighter (Vincent Gallo) in a desert canyon after he kills a couple of U.S. soldiers who were busy getting stoned. But this is not a war movie. It’s an escapist adventure on every level. Gallo’s character is captured, interrogated, then flown in shackles and orange overalls to an unnamed European country, where a fluke accident allows him to escape. The rest of the movie unfolds like a cross between The Fugitive and a wilderness survival tale. It takes place in cold and snowy realm that’s worlds removed from Afghanistan. Its hero is the quintessential brother from another planet. But he’s resourceful, and because he’s the hero we root for his survival, the politics notwithstanding. Gallo’s role is almost entirely silent. There are grunts and groans, but he doesn’t have a single word of dialogue. I found Essential Killing to be a welcome oasis from the mad traffic of TIFF, all the celebrity interviews and buzzed movies. Directed by Polish master Jerzy Skolimowski, it’s a gem of pure narrative filmmaking: a wordless vision of character struggling for his life in a beautifully austere landscape that’s as foreign to him as the moon. Yet unlike so much ghettoized art-house fare, there’s nothing challenging or difficult or about this film . It reminds us that art and entertainment on rare occasions can blissfully coexist. 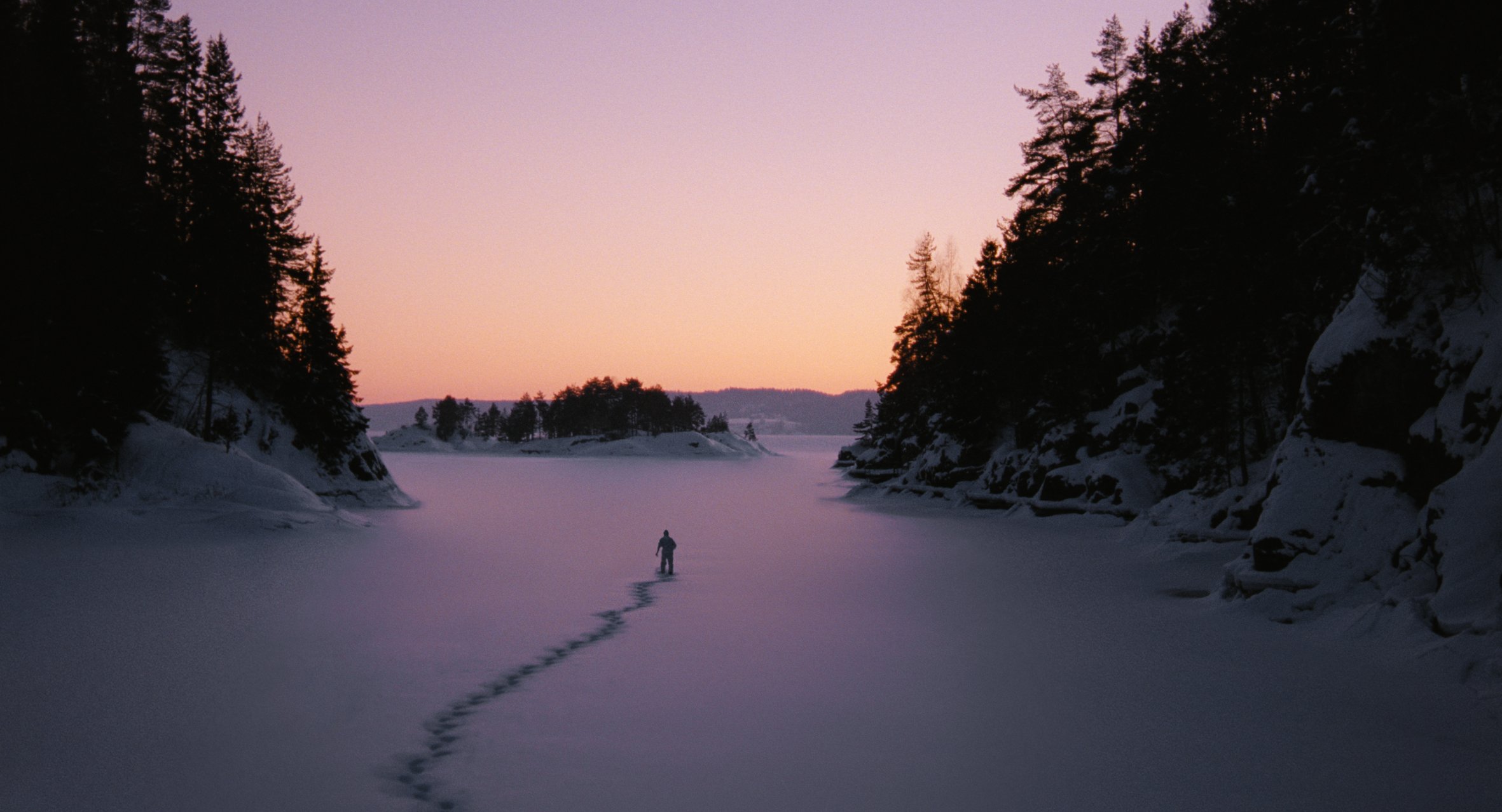 A scene from 'Essential Killing'