More About the CBC 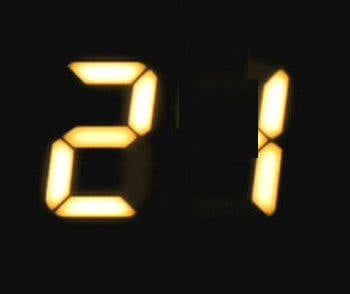 One of the budget-cutting devices the CBC has announced is that they’re cutting the episode orders of many of their shows: The Border, Being Erica, Little Mosque on the Prairie and This Hour Has 22 Minutes will have fewer episodes.

Bill Brioux understandably thinks this will hurt the CBC more than it helps:

The Border has had two 13 episode seasons so far. Cutting it back to, say, nine or 10 cuts a month out of an already short run. Thirteen is already nine less than most hour long TV dramas on U.S. networks. Do you start late and give other shows a chance to steal away viewers? Shorter runs also impact DVD packages, foreign sales and on-line extensions…
TV is all about keeping the lights on. You can’t do anything without the content.

I guess there’s precedent for a show being given a shortened episode order as a condition for being allowed to come back for another season, but normally networks implement budget cuts by cutting down on production costs, particularly cast members. (As mentioned before, when you see a show downsize its cast, it’s often because the network demanded a lower per-episode cost.) And there’s a reason for that: it’s not good for networks to have fewer episodes. If you have fewer new episodes to run, you have to find something to run in the place of the missing episodes, meaning either reruns, or some other show that probably doesn’t do as well. Neither of those things will make as much money as a first-run episode.

Of course, the reasons for this decision may be legitimate ones that outsiders can’t understand, but from an outsider perspective, it does look like this could be a real blow to some of the CBC’s shows. There’s a reason you haven’t seen the American networks change the title of 24 to 21 and make it the story of 87% of Jack Bauer’s day.