Style may change, envoy says, 'But I don't feel there will be a change on the substance.' 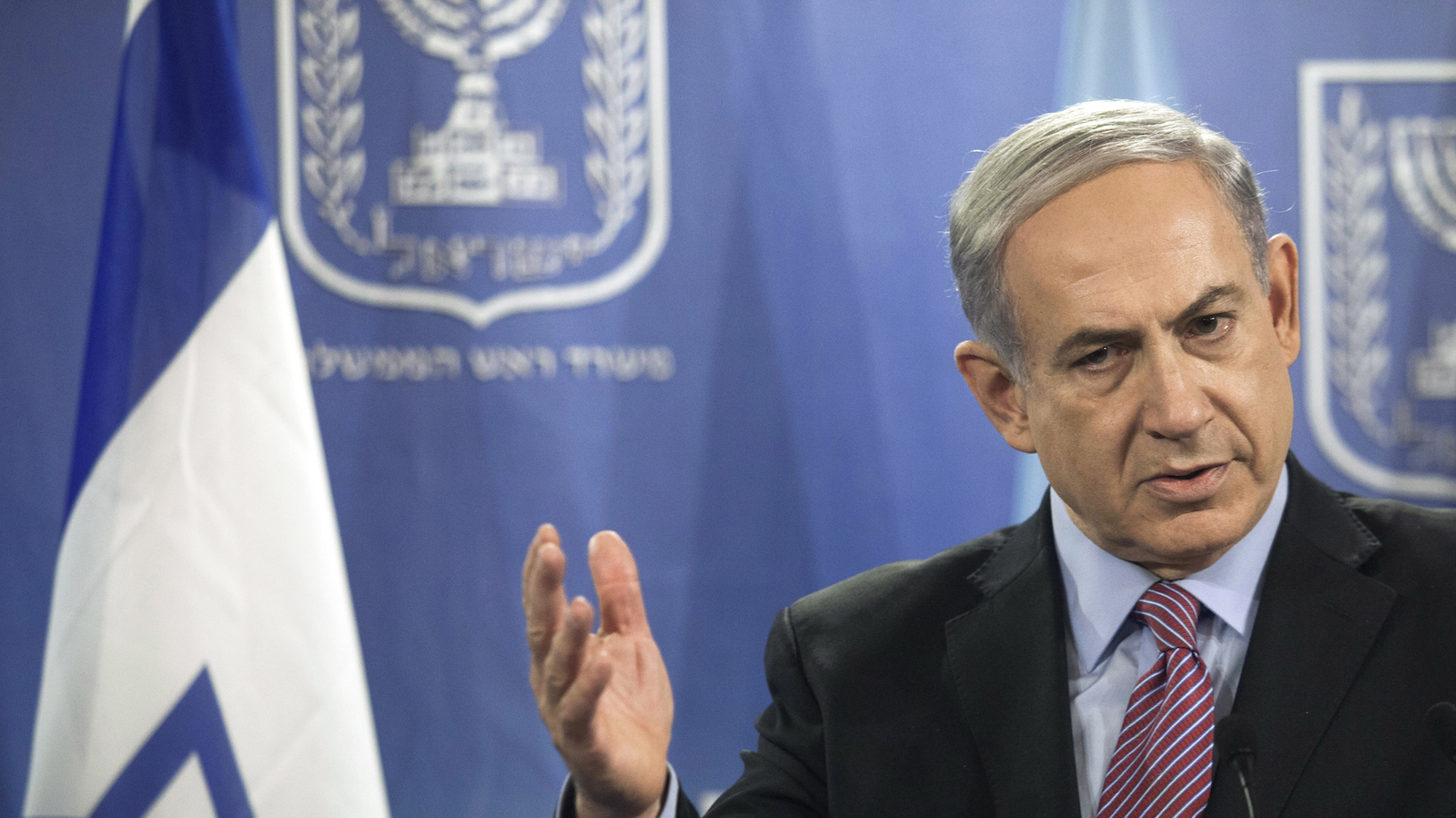 OTTAWA — Israeli Prime Minister Benjamin Netanyahu has offered his congratulations to prime minister designate Justin Trudeau in a telephone call affirming the friendship of the two countries — even if it won’t always be shouted from Canada’s rooftops.

Rafael Barak, Israel’s ambassador to Canada, said the call from Netanyahu took place last Friday, and left his country assured that relations between Canada and the Jewish state will remain strong after the defeat of the Harper Conservatives on Oct. 19.

Harper faced much criticism for a Middle East policy that many analysts said tilted too much toward Israel, and gave short shrift to the Palestinians.

But Harper also built a very warm relationship of his own with Netanyahu, who regularly lauded his personal friend “Stephen” as a great friend to Israel.

Past Liberal governments have always had a pro-Israel foreign policy, but because of the vocal support of the Conservatives since 2006, some Israeli commentators have raised questions about whether the new Liberal majority government will still be as close to Israel.

Barak told The Canadian Press on Thursday that Trudeau also has a record of unwavering support for Israel.

“Mr. Trudeau has been very consistent from the very beginning of his campaign, in expressing his support for Israel,” said Barak.

“I’m sure maybe the style will change,” the envoy added. “But I don’t feel there will be a change on the substance. I’m really reassured.”

Trudeau also “explained there would be a shift in tone but Canada would continue to be a friend of Israel’s,” she added.

During the federal election campaign, Trudeau also said he would re-establish diplomatic relations with Iran, which Israel views as an existential threat.

Canada severed diplomatic relations with Iran, closing its embassy in Tehran and kicking Iranian diplomats out of Canada on Sept. 7, 2012, citing concerns over the safety of its diplomats, and calling Iran a threat to world peace.

At the time, Netanyahu called that “not only an act of statesmanship, but an act of moral clarity.”

“This is a Canadian issue . . . It is a domestic Canadian consideration of the security of their diplomats,” said Barak.

“On Iran, he has also been saying all the right things that Canada has been saying.”

Netanyahu has been a fierce critic of the landmark agreement reached in July with the U.S., Britain, France, China, Russia and Germany to monitor Iran’s nuclear energy activities.

After the deal was announced in July, the then Liberal foreign affairs critic Marc Garneau issued a statement on behalf of the party that said: “Iran must comply with the terms of this agreement and match its words with concrete deeds.”

That line was virtually the same as the Conservative talking point on the issue, which repeatedly stressed judging Tehran on its deeds, not its words.

The Middle East was raised briefly during the election campaign’s foreign policy debate in Toronto on Sept. 28, which gave Trudeau the opportunity to accuse Harper of using it as a wedge issue domestically.

“The issue of Israel, where we most disagree as Liberals with Mr. Harper, is that he has made support for Israel a domestic political football when all three of us support Israel and any Canadian government will,” Trudeau said.

“We hope that we will see him soon,” Barak said. “It was a very warm call.”

That isn’t likely to happen soon. Trudeau already has a full international schedule, packed with four multilateral summits in the coming weeks.

So far, he has committed to attending the Paris climate change conference in early December with a full delegation that includes the opposition party leaders and several provincial premiers.