Names in the news this week 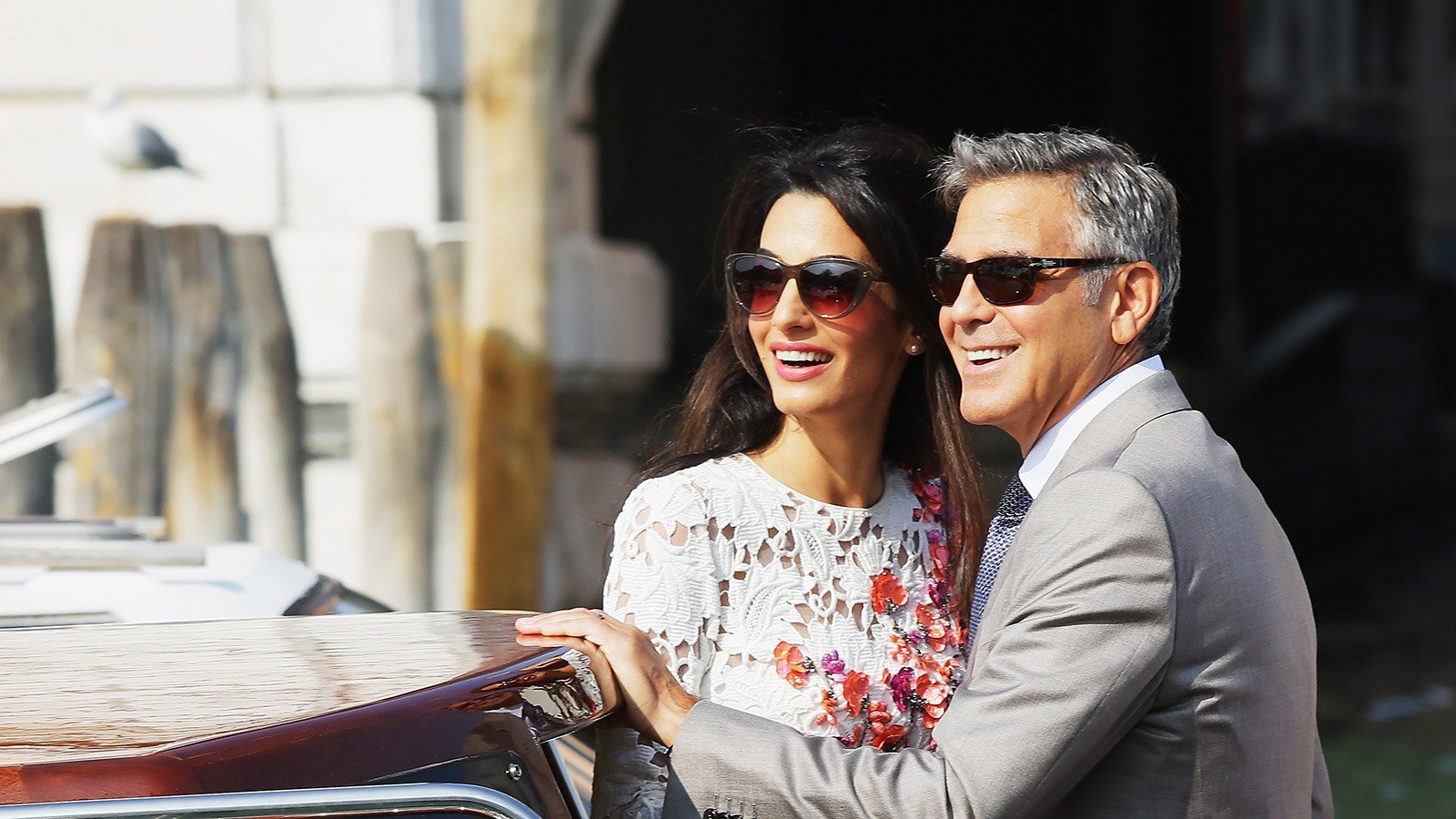 Actor George Clooney and lawyer Amal Alamuddin appear in public for the first time as a married couple on Venice’s Grand Canal. The couple married during a weekend-long celebration.

The trial in Canada’s most shocking criminal case since Russell Williams’s began on Monday, with the accused murderer admitting he killed university student Jun Lin, but pleading not guilty due to mental illness. “Your task will be to determine whether he committed the five offences with the required state of mind for each offence,” Quebec Superior Court Justice Guy Cournoyer told jurors. Magnotta, 32, is charged with first-degree murder, committing an indignity to a body, publishing obscene material, mailing obscene and indecent material and criminally harassing Prime Minister Stephen Harper and other MPs.

Countries under dictatorships don’t expect much from their leaders except that they show up, but the North Korean ruler hasn’t been seen in public for several weeks. When he failed to attend a session of the North Korean parliament for the first time since coming to power almost three years ago, rumours started to swirl that something might be wrong with Kim. Some think he might be hiding from political trouble, but others have pointed out that he’s gained a lot of weight, with North Korean authorities taking the rare step of admitting their leader was suffering from “an uncomfortable physical condition.” No word on how many “get well soon” cards Kim received from world leaders.

You’re supposed to say the Queen is regal, or stately—not feline. The British prime minister apparently forgot that when he called Queen Elizabeth II to inform her of Scotland’s vote against secession. After saying she was so happy that she “purred down the line,” Cameron was immediately pounced on by the media for the offensive comparison. Licking his wounds, Cameron said he was “very embarrassed” by the remark, adding he would apologize to her when he next visited Buckingham Palace.

The most beloved shortstop of his time brought his Yankee Stadium career to an end in a finish that could have been scripted for the inevitable movie biopic. In his last home game before retirement, Jeter came up to bat in the bottom of the ninth inning with the score tied, and got a hit to drive in the winning run. Jeter tipped his cap to the adoring crowd and declared it the last game he would ever play . . . as a shortstop. He actually ended his career as a designated hitter against Boston. That probably won’t make it into the movie.

U.S. border guards are used to taking away all sorts of contraband, but they’ve likely never encountered dozens of turtles stuffed down someone’s pants. When the man from Windsor, Ont., tried to cross from Canada to Detroit, authorities say they found 51 live reptiles “taped to his person.” Xu has been charged with being part of an illegal turtle-smuggling ring, with authorities alleging some specimens can fetch up to $800 a pop. Xu faces 10 years in prison if convicted.