Norwich, we have a problem 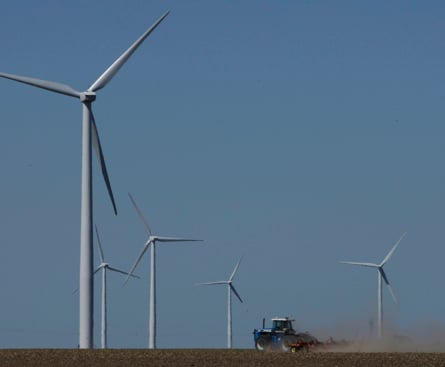 I can’t say I am spectacularly surprised at the emerging scandal over private e-mails obtained from the servers of the University of East Anglia’s Climatic Research Unit, which is at the heart of the process that produces IPCC reports on climate change. Some of the controversial practices revealed by the leaked e-mail corpus, such as fidgeting with visual presentations of statistics in order to make them as impressive and sensational as possible, are just evil habits that nonetheless form part of the standard operating procedure of applied science. But others—ignoring requests for data sets from one’s scientific adversaries, playing politics with scientific editorial boards, denouncing criticisms as not being peer-reviewed while working behind the scenes to ensure that those same criticisms are shut out of the peer-reviewed literature—were already known parts of the climate-panic industry’s playbook.

The CRU e-mails, whose veracity has so far held up to intense worldwide scrutiny and been generally confirmed by the University of East Anglia, reveal top IPCC contributors to be supercilious, inquisitorial, paranoid, nasty, thuggish, hypocritical, and, in general, trapped in an echo chamber of very modest dimension. If you didn’t already have a sense that all of this was true, you haven’t been paying close enough attention to the debate.

If, on the other hand, you instinctively think that “Climategate” isn’t going to be a big deal in the long run, I would suggest contemplating the very earliest reactions of the climatology nerds at ClimateAudit.org, the global-warming skepticism site edited by Canadian researcher Stephen McIntyre (who is mentioned dozens if not hundreds of times in the CRU e-mails as a particularly intractable bête noire). In the hours immediately after the CRU leak, many members of the Climate Audit community, confronted with evidence of malfeasance and scumbaggery by the scientists who have been attacking skeptics as lunatics and astroturfers for two decades, at first reacted with… well, skepticism. And, in some cases, even sorrow. Sample quotes from the comment thread:

More such examples could be cited. The point is that the skeptics suspected the contents of the CRU leak were too “good”—that is, too damaging to the cause of the global warming hypothesis and the IPCC—to be true. It now seems nearly certain that they are true. Under the circumstances, what George Monbiot calls “climate rationalists” can hardly maintain a posture of indifference and dismissiveness. Monbiot himself, displaying a courageous spirit of openness that his critics may not have anticipated, has been arguing as much: but voices of agreement on his side of the debate are so few that he admits “I have seldom felt so alone.”