In something of an awkward moment, China was recently found to have used footage from the movie Top Gun in a TV segment that supposedly depicted the capabilities of its J-10 fighter. The gaffe delighted many who must endure what one report described as the government’s relentless “propaganda-driven agenda.” 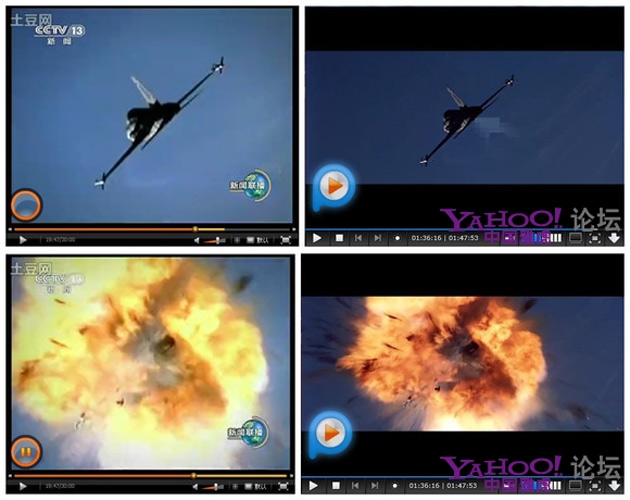 The revelation has prompted increased scrutiny of other “official” Chinese achievements – and the fallout has been felt as far as Ottawa, where some are beginning to have small doubts about the legitimacy of the recent video released by the Prime Minister’s Office, in which a surprisingly vulnerable Stephen Harper at long last connects with Canadians on a basic emotional level.

While denying any chicanery, Conservatives continue to shape the footage into a campaign commercial that will support the party’s recently revealed election slogan: “Kickboxing – sport of the future.”

Meanwhile, the Tories have released a new attack ad which purports to show actual video of Michael Ignatieff realizing the folly of his economic plan. (You’ll need to click through to YouTube, but it’s worth it.)