Opening Weekend: 'Green Hornet,' 'Another Year,' 'Nostalgia for the Light'

If you're looking for real depth, forget the 3-D blockbuster and sink into the Mike Leigh movie 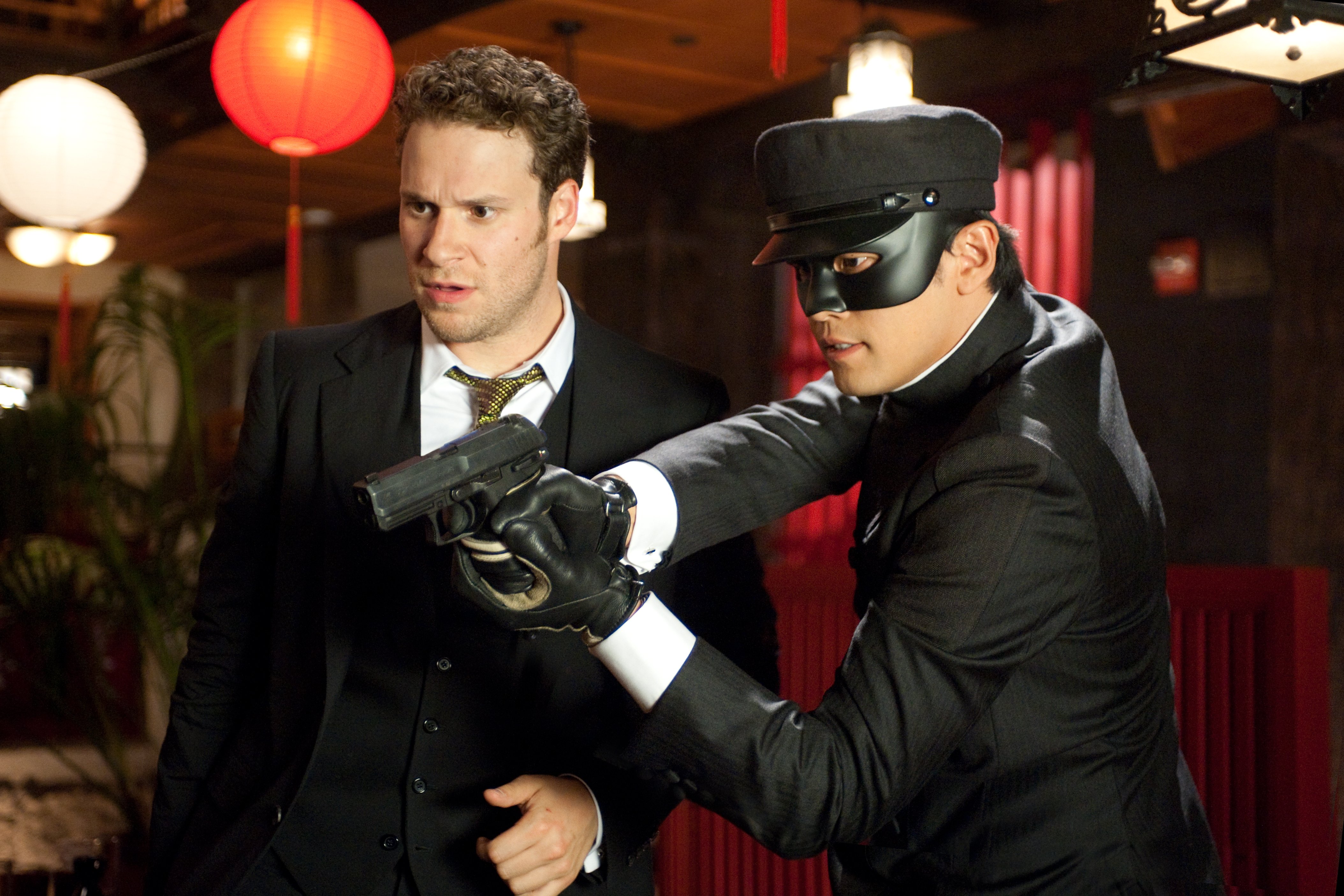 Seth Rogen (left) and Jay Chou in 'The Green Hornet'

It would be hard to find a more emblematic cultural divide than the choice of movies this weekend: The Green Hornet vs. Another Year. The former is a loud, chaotic blockbuster, retrofitting yet another comic book superhero for a Hollywood franchise. It’s allegedly in 3-D, but feels utterly flat. Another Year is a gem of ensemble acting from director Mike Leigh, a drama ripe with wit and pathos that shows a master of Brit realism at the top of his game. Needless to say, it’s lot more dimensional than The Green Hornet. And if you’re in Toronto, there’s another terrific option. Don’t miss Patricio Guzman’s documentary masterpiece, Nostalgia For the Light, which is playing at the TIFF Bell Lightbox.

I like Seth Rogen. And not just because he’s Canadian. I think he’s funny, smart and subversive. So I desperately wanted to this movie to be good.  But it’s  such an infuriating mess I don’t know where to begin. . . Let’s start with the damn 3-D. The Green Hornet offers the most compelling evidence to date that, more often than not, 3-D is a scandal, a box-office scam designed to jack up ticket prices and fool audiences into thinking they’re seeing something they’re not. I’m not against 3-D on principle. It tends to enrich animated features. And it worked well in Avatar, but James Cameron spent time, money and expertise on making it so. When you add a third dimension to a live action movie, it entails a whole suite of creative decisions that have to be meticulously attended to; 3-D can’t just be slapped on as an afterthought. In this case, the 3-D just makes a bad movie worse. The polarizing glasses dim the image and the mindless car chases and shoot-outs produce a headache more rapidly than usual. The only moments in The Green Hornet where the 3-D was impressive seemed unrelated to the rest of the movie—an Expo-like interlude of split-screen images that turned into sliding cubes; and the animated end credits, which most of the audience missed, because they were rushing out  to line up for their camera phones, which had been confiscated and placed in plastic bags—in case anyone was dumb enough to try to pirate a blurry 3-D movie with a phone!

So what about the movie? Rogen and Evan Goldberg (the team behind Superbad and Pineapple Express), wrote the script, which offers some nimble repartee. And the premise has promise: as a louche heir to a publishing empire, Britt Reid (Rogen) concocts his Green Hornet alter ego as a lark, exploiting his sidekick, Kato (Jay Chou), after discovering he not only makes the perfect cappuccino but is a martial arts ace and a weapons wizard who makes Bond’s Q look like an amateur. Our hero is a pompous ass, one insult shy of being a racist creep, who creates his legend by stealing credit for his sidekick’s stunts. It’s a nifty conceit, but it’s all masked-up with nowhere to go. The comedy can’t get beyond cheap shots. Whatever camaraderie develops between Britt and Kato seems disingenuous. As the girl reporter who has to put up with Britt’s sexist advances, Cameron Diaz is wasted, if that’s possible. And as the ineffectual villain, Oscar-winning actor Christoph Waltz (Inglourious Basterds) shows the same bad judgment in choosing roles that prompted him to back out of playing Freud in David Cronenberg’s A Dangerous Method to do another Hollywood movie.

Most of the advance skepticism about The Green Hornet focussed on Rogen casting himself against type as a superhero. But I don’t have a problem with that. It’s director Michel Gondry who seems most miscast. This  über-cool French filmmaker, best known for Eternal Sunshine of the Spotless Mind, is out of his element at the helm of an action movie. Assaulting us with a lot of noisy, chaotic nonsense just doesn’t cut it. There’s nothing wrong trying to subvert the genre, but only if you can master it at the same time. 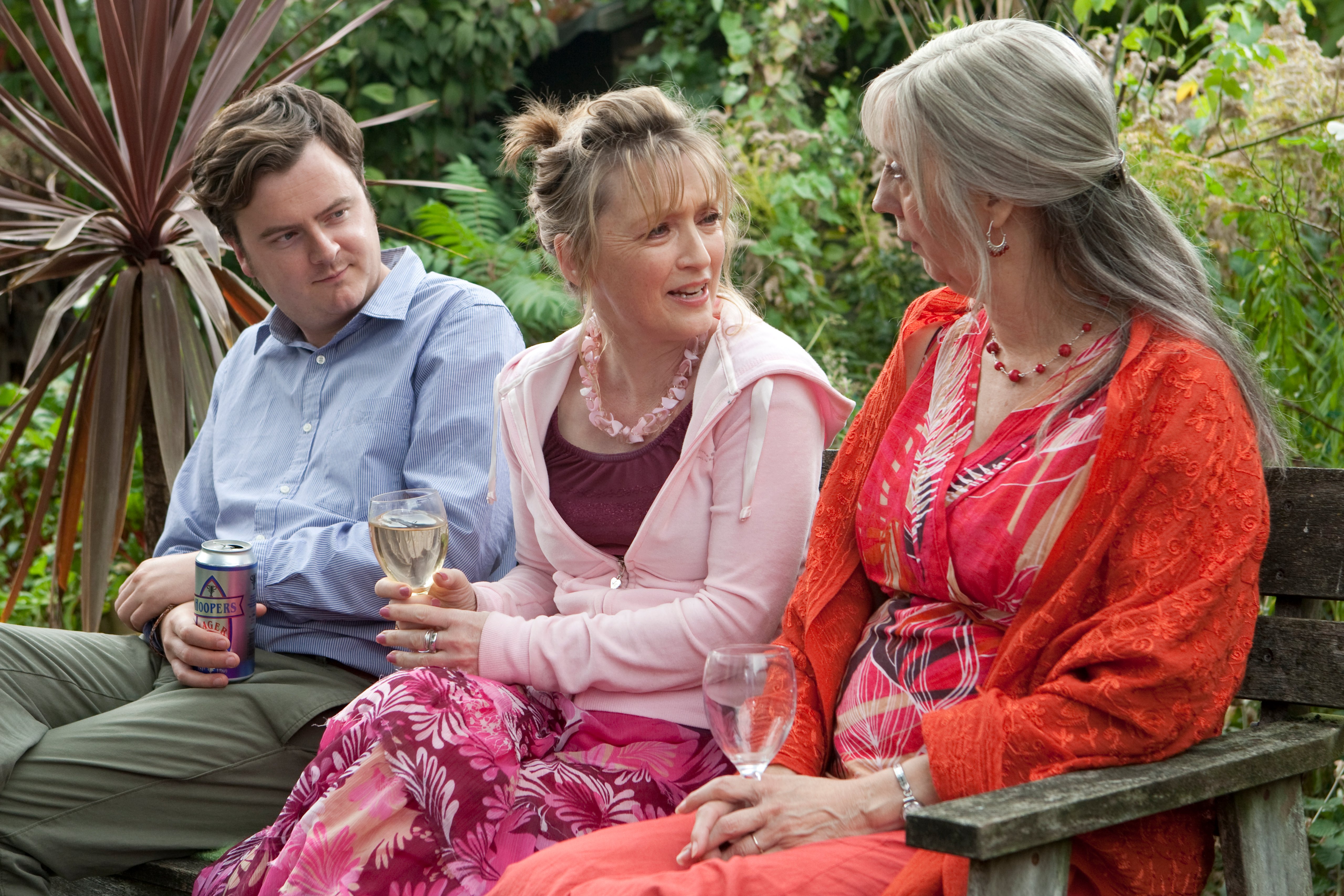 (from left) Oliver Maltman, Lesley Manville and Ruth Sheen in 'Another Year'

It’s a lot easier to explain what’s wrong with The Green Hornet than to convey what’s wonderfully right about Another Year. First of all, I should confess that I haven’t seen it since last May, in Cannes, but it has sat in my memory as the movie that I’m most keen to see again. (In fact, my wife is on her way to see it now, as I type this, and if I finish typing in typing in time, I may try to join her.) When I saw the film in Cannes, this is what I wrote:

. . . With no real plot aside from ultra-real relationships that unfold on a delicate knife-edge of wit and pathos, Another Year is a quiet masterpiece—a pitch-perfect study of the “quiet desperation” that, to quote Pink Floyd, is the English way.” Leigh has been refining this study for a long time, and here he distills it to the pure essentials. This deft ensemble piece revolves around a needy, flighty, middle-aged divorcee, Mary (Lesley Manville) who is desperate for love, and who clings to a happily married and infinitely tolerant couple, Tom and Gerri (Jim Broadbent and Ruth Sheen). It’s a gentle yet ruthless portrait of common garden angst (as opposed to the existential French variety),  lubricated by dinner-party alcoholism . . .

Now I’m typing again in 2011, fondly remembering the film’s funny, sad, bittersweet scenes of desperate drinking. Leslie Manville’s basket-case of a character is not the only one who dives hurtling into the solace of alcohol. Drink irrigates this film the way cigarettes fuel French movies. Ken (Peter Wright), a lonely colleague of Tom’s, comes to spend the weekend with the couple, and promptly gets drunk, while making an unrequited play for the equally desperate Mary (Oliver Maltman), who flirts with Joe, the much younger son of Tom and Gerri. Mismatched romantic intentions collide as in Shakespearean comedy, yet with the improv-rehearsed naturalism that is Leigh’s trademark. The drama, with its chapters elegantly divided into four seasons, feels as close to life itself as a movie can be.

There’s not much else to say at this point until I see it another time, except: see Another Year. And I’ll see it again. 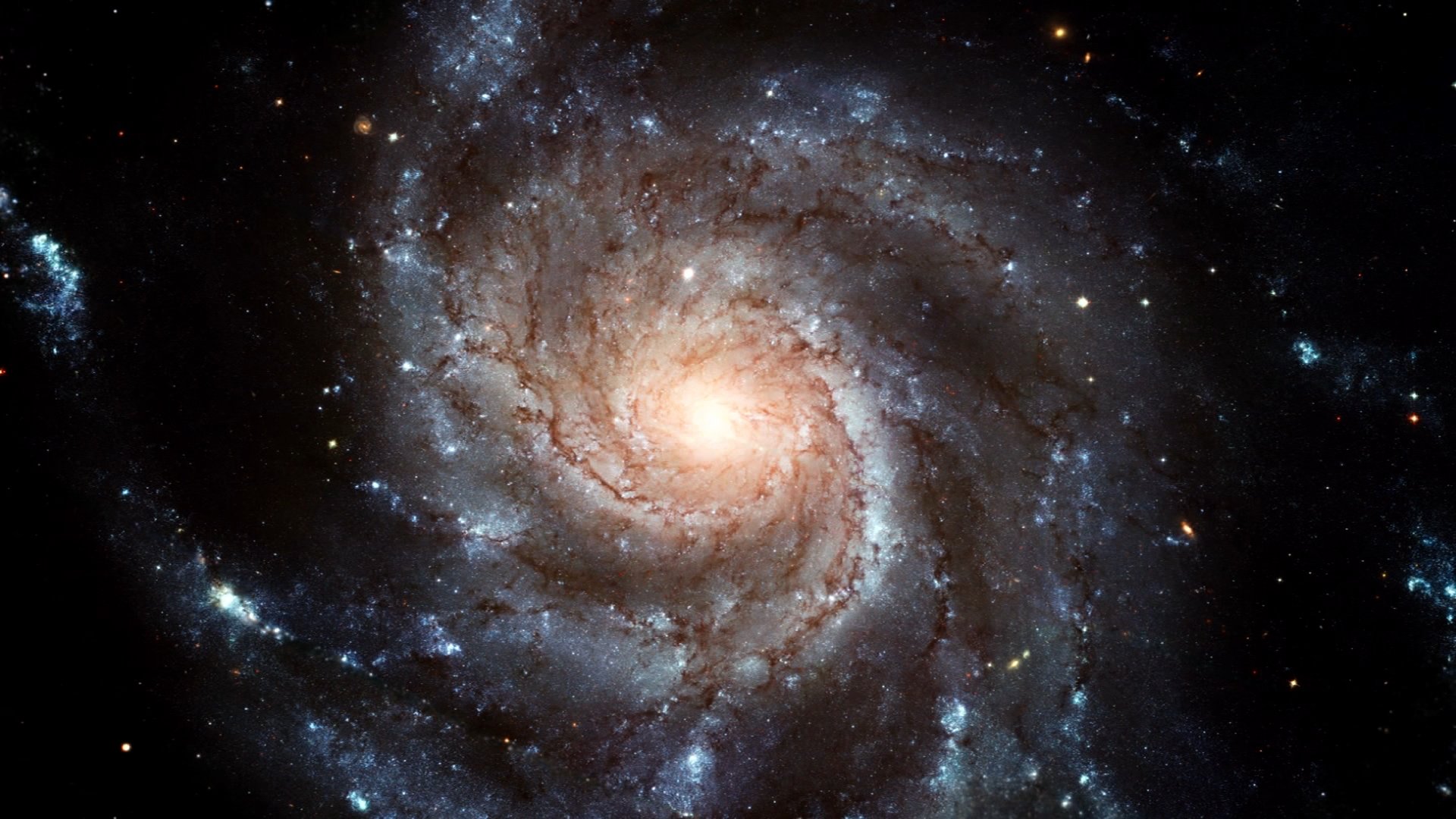 An image from Patricio Guzman's 'Nostalgia for the Light'

Nostalgia for the Light

I first saw Patricio Guzman’s remarkable documentary at TIFF, and found it one of the most moving and mind-blowing films of the festival. Guzman takes us to the driest place on earth, Chile’s Atacama Desert, where astronomers  peer through giant telescopes that scan the stars, aided by the area’s unusually transparent atmosphere. The astronomers, as Guzman points out, are actually cosmic archeologists. They’re looking at the cosmic bones of a reality that, by the time its light reaches us, no longer exists. They are,gazing into the origins of life. But they’re not the only archeologists in this desert. There also those who retrieve the remains of 19th century miners, and of their ancestors who were buried 1,000 years earlier and mummified by the dry climate.  And at the heart of this narrative is yet another tribe of searchers, looking for shards of life in the sands: the wives, sisters and daughters of the thousands of “disappeared”, those imprisoned, tortured and massacred in the 1970s by the Pinochet dictatorship. The former mining camp was turned into a concentrations camp, and the desert is littered with bone fragments of the disappeared—what was left after excavation machinery dug up mass graves and dumped the bodies elsewhere, perhaps into the sea. 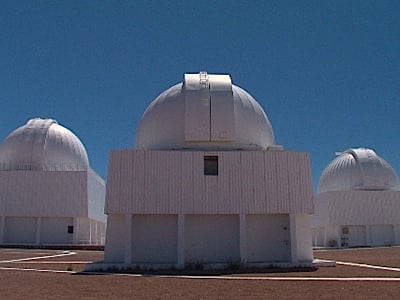 The confluence of these various inquiries, up to the heavens and down into the earth, is a stunning revelation. Even the microscopic texture and substance of the bone fragments—the mineral calcium—is said to contains migrant molecules  from the stuff of stars. The desert vistas are gorgeous. But what finally lends the film such heart-breaking beauty are the words of the women who will not give up their search for fragments of their loved ones. Nostalgia for the Light is an astonishing meditation on memory, with a wide-angle lens that embraces the vastness of the cosmos and the smallest specks of lost humanity. It’s saddening and uplifting all at once. I watched it a second time on video. But this, above all, is a picture that deserves to be seen on the big screen.