The toys are trapped in a daycare gulag; while a teenage girl plunges into an Ozark underworld 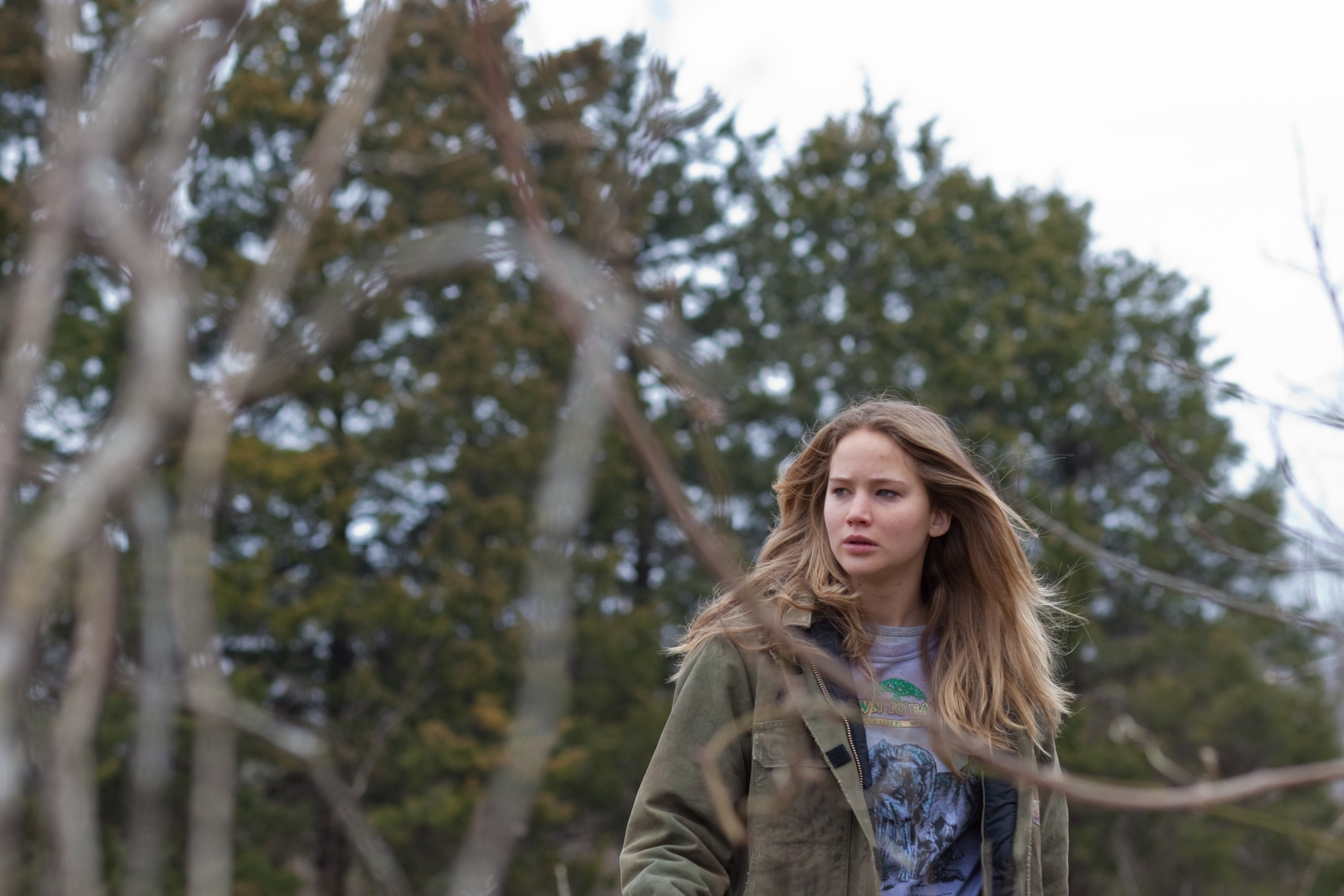 This weekend offers a classic choice between blockbuster entertainment and rugged indie drama—between cartoon fantasy and gritty Ozark realism. Movies great and small for wildly different demographics. But Toy Story 3 and Winter’s Bone are both tales of characters terrified of losing their home.  In Toy Story 3, a band of played-out toys are driven out of the house as “their” child heads off to college, and trapped in a daycare gulag. In Winter’s Bone an intrepid teenage girl trying to save the family house from being sold off plunges into an Ozark mountain underworld in search of her bail-jumping dad. Both movies are worth seeing. Toy Story 3 is a solid sequel to a trusty franchise—a 3D  ride to the dark side of toyland, buffered by sentiment. With enough wit to amuse the parents and enough adventure to captivate the kids. It’s had a lot of attention already. So I’m going to reverse the usual protocol and lead with the little movie, Winter’s Bone (which opens in Toronto today, and expands to Vancouver and Montreal next week)  This Sundance award-winner is a superbly acted, beautifully wrought film. Chances are it will be a contender for my Top 10 list by the time winter comes around.

Talk about counter-programming. The farthest thing you could imagine from the bright summer midway of Iron Men and A-Team hijinks and Karate Kids, Winter’s Bone is an austere, harrowing suspense story of a hard-headed girl who ventures into an Ozark heart of darkness, a backwoods hell of crystal meth and family menace and unforgiving cruelty. Jennifer Lawrence delivers a powerful, unwavering performance as 17-year-old Ree Dolly, who is trying to track down her father. He put up their house for a bail bond then vanished without a trace. If she can’t find him, she will be homeless, along with the rest of her family. As she heads into woods to question friends and relatives, she runs up against an outlaw code of silence and risks her life with each step that takes her closer to the truth behind her dad’s disappearance. She confronts her ruthless addict uncle, the incongruously nicknamed Teardrop (John Hawkes), and passes through a declension of ever darkening characters. The movie’s desaturated palette is expertly controlled. This is a gray world and we don’t see a glimmer of sun in the sky, or a smile from our resilient heroine, until close to the end.

Based on the novel by Daniel Woodrell, the film is set and shot in the mountains of southern Missouri, a world that is captured with stunning authenticity. I was reminded of Canadian director Jennifer Baichwal’s fine documentary, The True Meaning of Pictures: Shelby Adams’ Appalachia. This film portrays mountain culture with the same photographic richness,  avoiding the hillbilly stereotypes, while etching Gothic character portraits of scary potency. And the stark dialogue has an archaic, almost biblical cadence. Director and co-writer Debra Granik, who shot the film in real Ozark family homes, worried about playing into the stereotypes. “Moonshine and meth,” she says, “are gasoline on the bonfire of cliches depicting mountain culture. Thirty-five years after Deliverance, even a banjo can still be a loaded symbol. But in our trips down to southern Missouri, banjos kept popping up in the most mysterious and alluring ways. Ultimately the banjo found its way into the film, offering notes of hope and perseverance. I came to think of it as a fresh start for that image.”

As for Toy Story 3, it does not depart from the safe formula of the previous installments. Don’t expect anything as ingenious as Ratatouille or Up. But the formula works. A few brief observations culled from my recent article on sequels and remakes in the magazine:

Each movie in Disney-Pixar’s Toy Story franchise conforms to a strict narrative template: led by Woody (Tom Hanks), the vintage cowboy doll, a clan of animated toys get separated from their beloved master, Andy, and have to fight their way home. In Toy Story 2, the enemy was a venal collector. In Toy Story 3, Andy is off to college and his toys are once again playing dodgeball with oblivion. Will it be the attic? A yard sale? No, they’re donated to a daycare centre—a prison camp ruled with an iron paw by a strawberry-scented stuffed bear.

While the franchise’s sentimental mould is inviolable, this sequel has a darker, more satirical edge. Some of the Orwellian daycare toys are quite scary, like the mad-eyed, cymbal-crashing monkey on surveillance duty, or the big, blank-eyed baby doll. And in an apocalyptic set piece, the toys are sent on a harrowing flume ride through trash shredders to landfill hell. I’m not giving anything away by saying that this Toy Story, like the others, ends happily. Some things will never change.