Opening Weekend: ‘Micmacs’ and ‘Sex and the City 2′

With his endless invention, the 'Amélie' director is like a Gallic Terry Gilliam 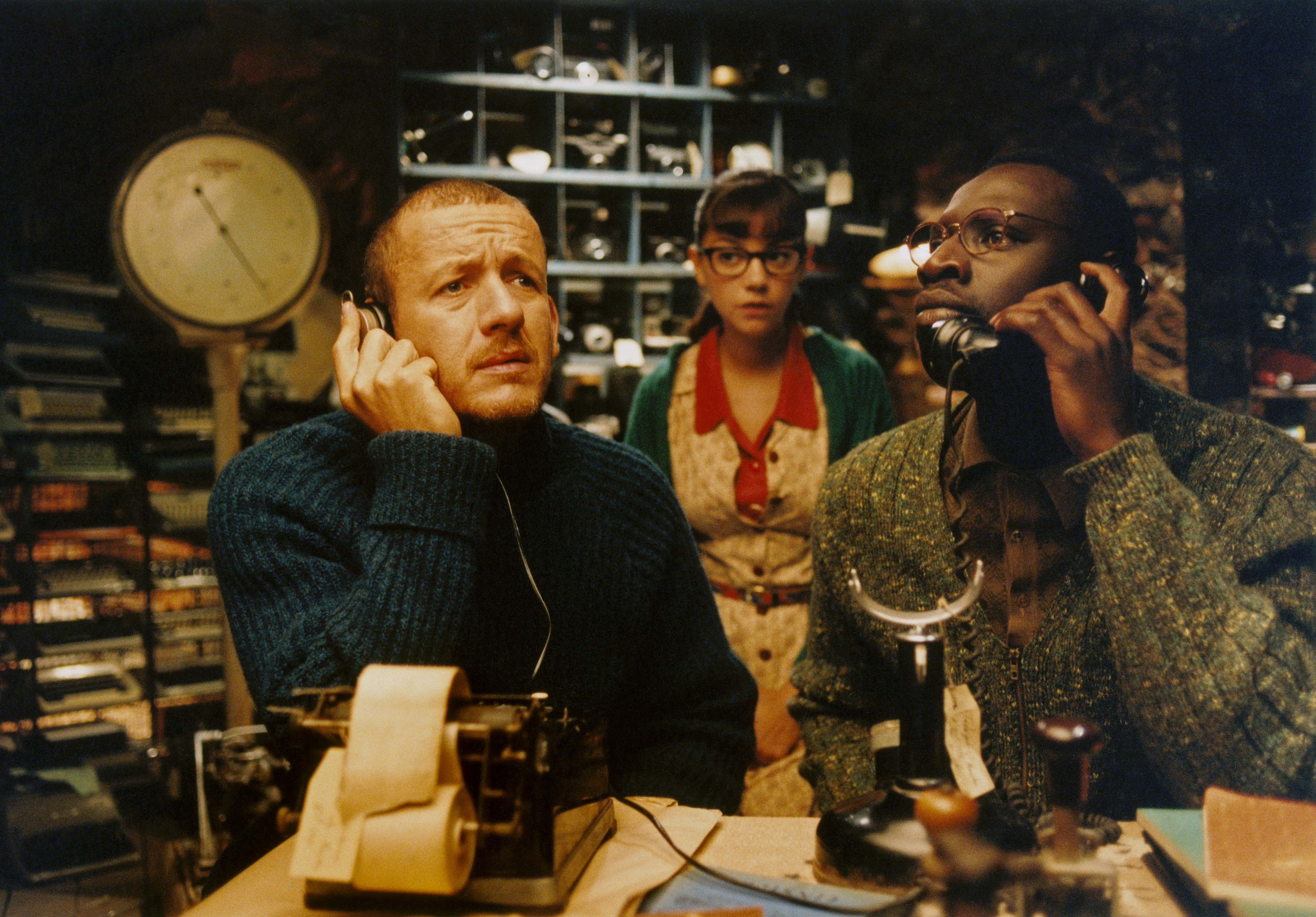 Fresh from the art-house bubble of  Cannes, it was a rude awakening to get back to the Hollywood grind with the mindless excess of Sex and the City 2, which opened Wednesday. (Sorry, sisters, but this is not a gender bias against chick-flick porn; it’s a just a bad movie. To read more, go to my online review posted earlier.) For me, this epic adventure of Girls Gone Wild in Abu Dhabi was quite enough ersatz Arabian nights for one week. So I’m afraid you’re on your own if you want to take a chance with Jake Gyllenhaal in the weekend’s other flying-carpet blockbuster, The Prince of Persia. Maybe I was just pining for another dose of subtitled French dialogue, but I did take the time to watch Jean-Pierre Jeunet’s Micmacs, and although I’m not a huge fan of the director—who is best known for Amélie—I found it delightful.

The serendipitous chain of events that led Jeunet to make this French farce is as whimsical as one of his scripts. Jeunet had been asked to shoot the fifth Harry Potter movie but says he turned it down because its prefab world of witches and warlocks struck him as just too humdrum. He was also asked to direct the screen version of Yann Martel’s Life of Pi, and that did appeal to him. But after he’d immersed himself in pre-production and location scouting, Jeunet decided it was impossible to make the movie under the restrictions of 20th Century Fox’s US$60 million budget cap. So, turning his back on two Hollywood blockbusters, off he went to make another of his intricate and idiosyncratic French comedies. And voilà, we have Micmacs—a picaresque caper movie about a ragtag cirque of junk dealers who plot some very complicated vengeance against a couple of nefarious arms merchants.

Like Amélie, it’s a contemporary tale that unfolds in a largely pre-modern Paris, a romantic demi-monde bathed in saturated hues of gold and green, where even the sky never looks quite real. At the heart of the story is an unfortunate Joe named Bazil (Dany Boon), who has lost his soldiering father to a landmine in the Moroccan desert. Then, while working as a video-store clerk, he gets a bullet lodged in his brain, which strikes him after ricocheting through a typically Jeunet-like chain of pinball circumstances. Rendered unemployed and homeless by his accident, Bazil is Chaplin’s Little Tramp redux, at the mercy of the street. Then he comes across the logo of the arms manufacturer that forged the bullet in his brain, and meets a crew of salvage-dealing subversives who help him wreak his revenge. Working out of a cave hollowed from a vast junk-heap, this motley crew are unlikely superheroes—ranging from an artiste inventor who builds machines from scrap (Tiny Pete), to a female contortionist who folds herself into packing crates and ventilator shafts (Elastic Girl). The villains are a pair of rival war-mongers,  pompous bourgeois archetypes who are as extreme as the capitalists fiends in Fantastic Mr. Fox.  Reversing the engines of art, one of them points out that “Rimbaud was a poet who became an arms dealer; we will do the opposite, rhyming ambition with ammunition.”

Unlike Amélie, this movie is propelled by more of a satirical than a sentimental mission.  Jeunet builds a Byzantine funhouse of endless invention, and his zany, intricate artistry brings to mind a Gallic Terry Gilliam. Jeunet has compared the movie’s crew of avengers to the gang from Toy Story, and it’s indeed rare to see this level of baroque contraption outside the realm of an animated movie. As with Gilliam, the cerebral detail of so much convoluted gimmickry can eventually wear thin—the director’s manic fantasia overtakes the reality of his characters. But by then, you’re beyond caring, and happily going along for the ride.