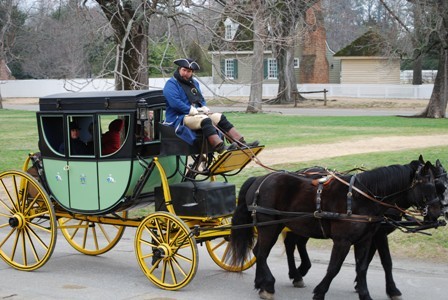 I’ll have a post up later (one that’s more than three words, I mean), but here’s Will Dixon writing about the upcoming CRTC policy review, and today’s submission by the Writers’ Guild of Canada. The November policy review will of course be dominated by the fee-for-carriage issue, but there are a lot of other Canadian TV issues that need to be addressed and might get lost in the fee-for-carriage coverage. The other issue — of how much to spend on Canadian programming, how much of it the broadcasters should show, and whether the state of Canadian drama would be improved by deeper investment in drama programming — aren’t going to go away. Or shouldn’t, at any rate.

And speaking of Canadian drama, an hour-long drama success story from last season (“success” in this case meaning “was generally entertaining to watch and didn’t get canceled”) is returning next Tuesday; Being Erica‘s second season starts then. I have not yet seen the season premiere, but the description of the new season’s premise reminds me that the basic idea of treating every season as a separate unit, the way shows as different as 24 and Mad Men do, has spread even to light comedy-drama:

Having re-lived some of her lightest and darkest moments, Erica is starting to make the most of her life. Her publishing career is taking off, she is connecting her disjointed family and building stronger relationships with her friends. Finally united with longtime love Ethan (Tyron Leitso, Wonderfalls), it all seems to be coming together for Erica. But an encounter with someone who shares a secret with her (Sebastian Pigott, Canadian Idol) could change it all. He’s slick, he’s captivating and he’s caught Erica’s eye.

Traditionally, a show with a premise like Erica‘s would not re-tool the basic premise after only one short season, but that’s because, traditionally, a show like this would not have a big season finale or an ongoing story thread. The new tradition is that a season needs to have some kind of closure, and that if you get picked up for another season, you start with the character in a somewhat different place from where he/she was at the beginning of the previous season. It’s another reminder that even shows with episodic formats are, by comparison with shows of 15 years ago, heavily serialized today. And that means that few shows can simply pick up in the second season with the hero’s situation exactly as it was last year. Which is one of the differences between Being Erica and Quantum Leap (whose only concession to a second season was to have a present-day scene where characters delivered exposition about the hero’s continuing, unchanged situation).