Queen Elizabeth to visit Bergen-Belsen during state visit to Germany

Elizabeth, 89, and Philip, 94, have planned a strenuous schedule after their arrival Tuesday evening. 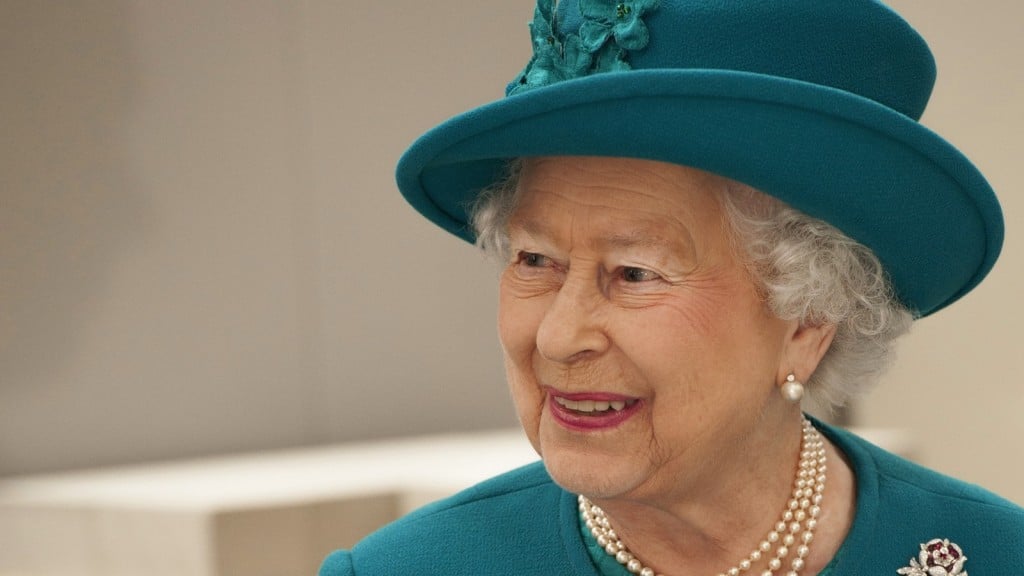 LONDON — Queen Elizabeth II is leaving Tuesday on a state visit to Germany that will include her first trip to a former concentration camp site.

She and her husband Prince Philip plan to visit the Bergen-Belsen camp where diarist Anne Frank and her sister Margot died just weeks before the British liberated it on April 15, 1945.

She will visit a memorial dedicated to the sisters and to meet with aging survivors and liberators of the camp.

“It is fitting the queen should go,” said Bernard Levy, 89, who helped liberate the camp as a young soldier and has been asked by the queen to attend the wreath-laying ceremony.

“Holocaust education is so paramount, and many kids of today don’t really know about it. The queen going there lends credence.”

He said many who saw the horrors at the camp, or suffered as prisoners, tried to put the experience behind them but are now finding that they want to talk about it. He places himself in that category.

“After 70 years there’s been a revival of people who want to say something before they die,” said Levy, speaking on behalf of the Holocaust Educational Trust.

Elizabeth, 89, and Philip, 94, are planning a strenuous schedule after their arrival Tuesday evening.

Elizabeth will meet German Chancellor Angela Merkel in Berlin on Wednesday after a boat trip along the River Spree. They will also meet with President Joachim Gauck.

Thursday will be spent in the financial hub of Frankfurt, with time blocked out for the queen to meet the public in the city’s central square.

On Friday, the royal couple plans to meet with residents of Berlin in Pariser Platz before travelling to Lower Saxony for the concentration camp visit.