Rufus, are you googling yourself now?

Rufus Wainwright takes on his critics from the concert stage 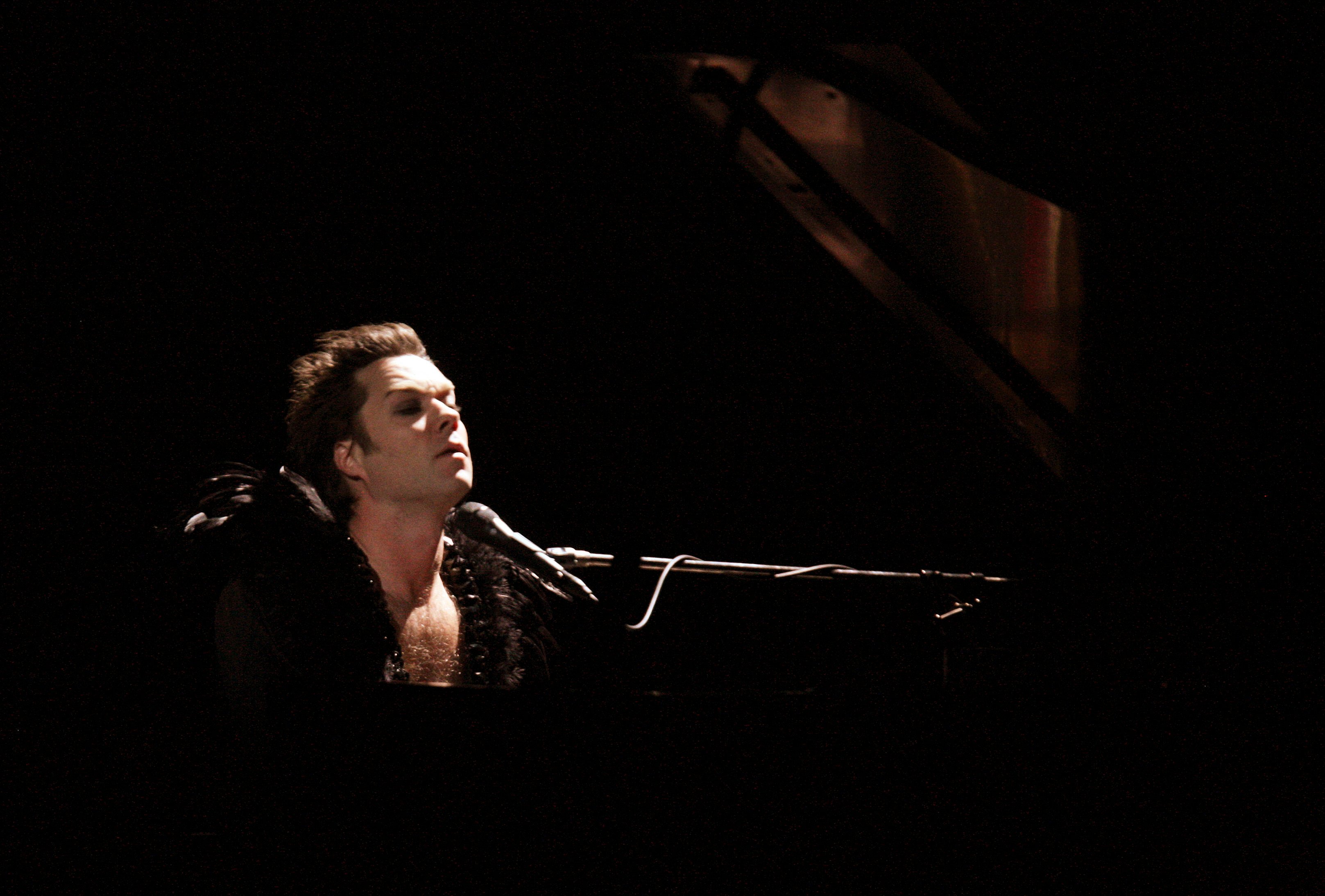 Rufus Wainwright performing his new album at the Elgin Theatre

Dear Rufus Wainwright, I know you’re reading this. Why? Because I was there last night at the Elgin theatre when you offered this half-joking confession between songs: “I don’t know about you, but I get sick of reading about myself every day on Google—it’s bad, it’s bad, it’s bad.” That was after you had dedicated your song Pretty Things to the Toronto Star. The previous night, your opera, Prima Donna, had its Canadian premiere on that same Elgin stage as part of the same Luminato festival, and the Star promptly slagged it with a one-and-a-half star review, calling it “a dramatic wreck.” For those of us who never found the time to read the Star review, you were good enough to paraphrase the cattiest line— “you can’t get a Louis Vuiton clutch from a Loblaws grocery bag.” You then concluded with a catty swipe of your own, that the Star critic must be “a real label queen.”

You weren’t about to let this go. You went on to tell us that on the afternoon before the concert you just couldn’t resist reading more reviews of the opera, including those from the Globe and Mail, which was fairly complimentary [“paleo-tonal, dripping with Puccini-esque lushness] and The National Post, which was adulatory [“the work of a real composer who understands the proper use of a trained voice and speaks the harmonic dialect of romanticism more fluently than many of the crossover stars who gobble up commissions today”] You didn’t quote those reviews. But you explained your backstage conundrum: “I’m putting on feathers and black eyeliner than I read this National Post review. . . Shit! I have to be happy out there! It doesn’t match my outfit.”

Well, Rufus, if you’re still reading this, you can relax. I’m not a critic. At least not where you’re concerned. I don’t feel qualified to review your opera, which I attended Monday night. I mean, I’ve seen a few operas in my day, including the entire Ring Cycle, and as a film critic I’ve seen a lot of orphaned opera in movies—I know that Ride of the Valkyries is the sound that helicopters make when they set fire to Vietnam—but to be honest, I know my  cappuccino better than my Puccini. And  although I’ve heard some your music and followed your interviews over the years, I had never seen you perform until last night’s concert. So I have nothing to compare it to. But I can offer one or two modest observations, about both the opera, which you composed, and the concert, which you performed.

Loved the cinematic staging of the opera, with those church-high Parisian windows caging the Sunset Boulevard diva who is struggling to make her comeback and can’t get beyond the media interview that’s been set up to promote it. And I was tickled that the journalist who interviews her—a closet singer with seduction in his heart—shows up with notebook, pencil and . . . the score! That’s like me showing up to interview Meryl Streep and pulling a screenplay out my back pocket. I find it works every time. Makes them melt. Unfortunately, this journalist was in no position to evaluate the singing, because I was given a press seat at the back of the Elgin, and a lot of the lower-register vocals never made it that far.

As for last night’s concert, you were the diva. At the start of the show once again we were asked to hold our applause. But this time we were told to hold it until you had completely left the stage at the end of the first act, because leaving the stage was part of the show. You made a melodramatic entrance slow-marching across the stage, trailing your cape, and took your seat at the piano in hushed silence. You then performed your new album  in its entirety—All Days Are Nights: Songs for Lulu. You didn’t offer  a word or a glance to the audience, which I later learned was utterly out of character. Your voice performed remarkable feats, soaring up and down glissandi, great spiral staircases of vocal ambition,  while your piano often bolted off in other directions entirely. Behind you were hypnotic  images of a giant eye raccoon-painted with mascara; as the lid opened and closed in slow motion, it looked like some some oozing, oil-slicked sea creature. Between songs, you sipped water while we listened to the white noise of the air conditioning and held our applause. That’s when I realized that the applause is not just for the performer, but for the audience. It fills the awkward silence and gives us something to do. By the time you slow-marched off the stage, finally allowing applause, I’d lost the appetite for it.

At the intermission, I ran into some longtime fans of yours who were mortified by what they’d seen. I reserved judgment, said I found it an interesting and daring experiment. One fan said it was like torture, and admitted he almost applauded before he was supposed to  “out of spite.” Then I met a couple of friends who were disappointed because they thought they had tickets to the Rufus opera, not the Rufus concert. The previous night at the opera, no doubt there were some misguided Rufus fans who came to see you and were dismayed that you weren’t onstage. It does gets confusing, all this Luminato exposure coming all at once. Anyway, when you stepped onstage for the second set of last night’s concert—having changed into a comparatively subdued pink-and-orange-flowered suit and shirt—you were (apparently) your old self, joking with the audience and singing some familiar tunes. You were warm and generous and the fans screamed. “Thank you so much for playing along with me in the first act,” you said. “You were very well-behaved, very Canadian.” Later, as if acknowledging that so much Rufus at once might be a bit much, you said, “I really appreciate all the attention that’s been paid to my opera and my show. I will always remember it as a special time in a very dark season.” You were, of course, referring to the death of your mother, Kate McGarrigle, in January. You paid tribute to her in the final song of the night, a number by your mother, which was tender and beautiful. By then, this off-duty critic had been won over. I’d been Ruf-ied.