Remember when the iPad first came out and Apple touted it as the device that would fill the void between smartphone and laptop? The jokes came along pretty quickly about how long it would be till someone tried to squeeze something more into the space between smartphones and tablets.

Well, laugh no more because Samsung is going there.

The South Korean electronics giant is spending a pile of money on a 90-second commercial during Sunday’s Super Bowl to promote its new Galaxy Note, a weird device that launches in Canada on all three big wireless carriers on Feb. 14.

When I first saw the company show off the Note at its Consumer Electronics Show press conference in early January, I snickered, mostly because the person demonstrating it whipped out a stylus. You know, that obsolete relic of a pre-historic age in which touchscreens were unresponsive and needed plastic pointers to work properly?

Regardless, I sat down for a briefing with Samsung Canada executives this week and they tried to sell me on the thing. Firstly, to my relief, the stylus is intended to be purely complementary. The Note features the same responsive touchscreen as any other Android phones; the plastic pointer is completely optional, although if you’re not going to use it, there really isn’t any sense in getting the Note–any other regular smartphone will do.

Samsung decided to bring back the stylus, the execs told me, because humans still haven’t eliminated the need to write and scribble things. The point was not lost on me as I jotted down what was being said in my (paper) notebook. The Note therefore has a number of features that take advantage of this fact. For one, pressing a button on the stylus and then touching the screen with it results in an instant screen grab, which can then be written on right away. This can be done in any application, whether it’s a website, map or video. The grabs are saved as images, which can then be shared with others in a variety of ways, such as email.

Taking a picture, writing on it and then sending it strikes me as a very economical way to communicate–better than typing in many instances. Here are a few examples (the first is a map, the second a YouTube clip): 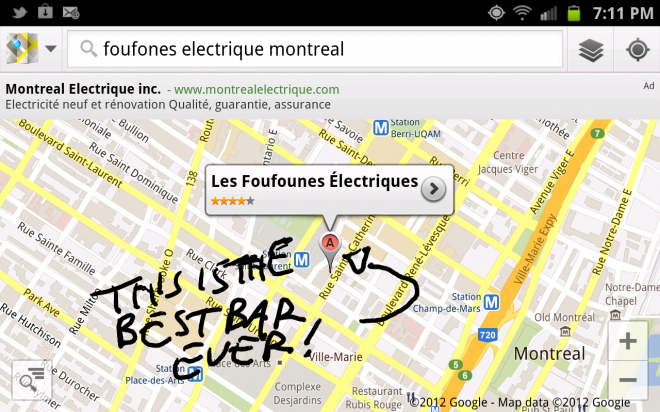 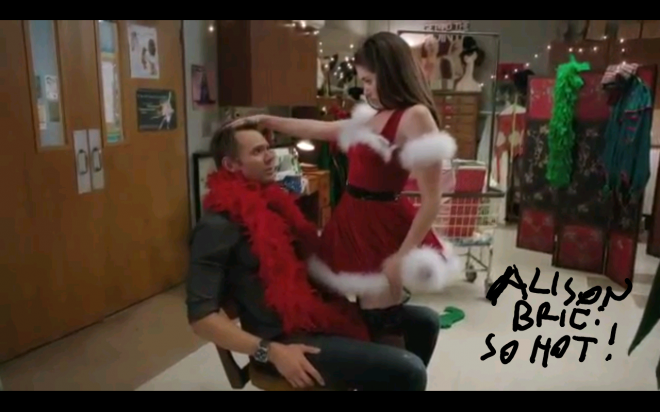 The Note has other stylus-enabled apps too, including a basic notepad for writing stuff down. You can also open up documents such as PowerPoint presentations, write on them and save them, then send them off. And finally, Samsung is also opening up the stylus function to outside developers, who will be able to create their own apps either through the Android Market or the company’s own sub-store.

Put all that together and the business applications are clear. The one thought that kept occurring to me during the briefing was that this is exactly the sort of thing Research In Motion needs to be incorporating into its next generation of BlackBerry devices. Like many observers, I’m bracing for the worst when RIM’s new phones arrive later this year–the worst being devices that are just like everyone else’s. Samsung’s stylus idea may be kooky, but it works and it may just take off.

The company is also aiming the Note at artists, where the uses are also clear. Check out the sketch that a professional artist did of me during the briefing. (Trust me, I look more handsome in this picture than in real life.) 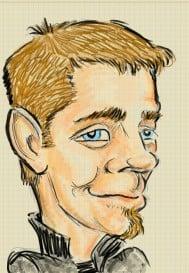 There’s one big catch with the Note, though: It’s giant. With a 5.3-inch screen, it’s not much smaller than Samsung’s smallest seven-inch tablet. It’s too big to fit into your front pants pocket and I really don’t like putting it in my back pocket, for fear of it falling out or breaking when I sit down. That means it’s intended for an inside coat pocket or purse, which seems to almost aim it at people who wear suits by default.

In the end, Samsung sold me on the stylus, but I’m not so sure about the size. While I can see the productivity benefits to carrying this thing around, I can also see my friends mocking me when I pull out a ginormous phone to make a call. It would be almost as silly as holding an iPad to my ear.

I do have to hand it to Samsung for experimenting. I’ve been wondering for a while now whether smartphones have peaked and/or stagnated–are we just going to see incremental improvements in processors and screen resolutions from now on? It’s good to see someone is still trying new things, regardless of whether they pan out or not.