So, are you satisfied with the ending? Will there be a backlash? 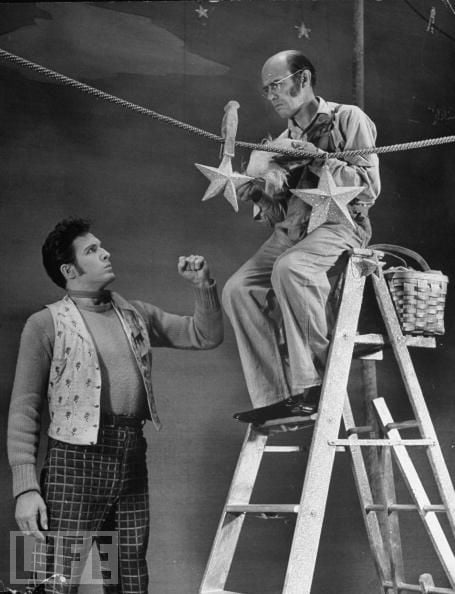 So having seen the finale, and not wanting to talk too much about what did and didn’t happen (as I write, it’s not over on the West Coast, and many people will watch it later than that), it leaves me with two questions:

1) Do I think this ending will be satisfying to enough people to prevent the show from creating a massive backlash?

2) Did the ending speak to me in particular?

I think question # 1 is the more interesting of the two questions. Obviously I can’t answer it definitively, short of taking a scientific poll of Lost watchers. And many people are, understandably, annoyed with the ending. I do think, though, that the ending seemed like it would provide enough closure to do what a big finale needs to do most of all: provide people with the sense that it’s over. And while hard-core fans will duke it out over the ending (unscientifically, it seems about 60% yea and 40% nay right about now). most people aren’t hard-core fans, and while the ending didn’t provide “answers,” it provided an ending, or rather two endings, both with a sense of finality.

As it happens, the episode uses a gimmick that has been used in one form or another in many previous works; a commenter mentioned William Golding’s novel Pincher Martin as a possible source, while others brought up the movie Jacob’s Ladder and Richard Matheson’s What Dreams May Come. But it’s been used before because it sort of works, and sort of satisfies while also leaving people talking and asking questions about What It All Meant. And by turning the ending into a sort of Wrap Party scene, Lost enveloped the whole thing in sentimentality and sweetness — or, at least, you can take that from the ending if you want. It’s not like Seinfeld where we knew that everyone was miserable. And the ending offers at least one interpretation that’s very simple and mostly happy; it’s probably not the interpretation the creators would prefer, but they offer it and at least some viewers will be satisfied with it.

Now, does this really work for me personally? Not really, because the show wound up focusing on questions and themes that don’t grab me tremendously, and that I feel like I’ve seen more than I’d like. Everyone seems interested in the meaning of death and the afterlife, religious iconography (almost making me wish for a Gene Roddenberry type of liberal-utopia show, without all the metaphysics), while the questions of how we live life in the here and now tend to get submerged a bit. If you compare Lost to Survivor, which after all was the show that caused ABC to order Lost in the first place, Survivor is all about human nature and human relationships, often coming at those issues from a very dark place. Lost wound up being about metaphysics and light and making peace and setting things right.

These are absolutely legitimate themes for a show to deal with, which is why I don’t think my personal response to them is of particular interest. It was a well-executed finale whether or not I respond to the themes. Still, it did bring home the fact that I’d like to see a hard-headed, stoic show in this vein — as someone else pointed out, even avowed atheists like Joss Whedon can’t resist religious themes and iconography in their shows. Lost is what it is, and it ended as it ended, but there’s a lot of non-metaphysical stuff that remains to be done by some other show.