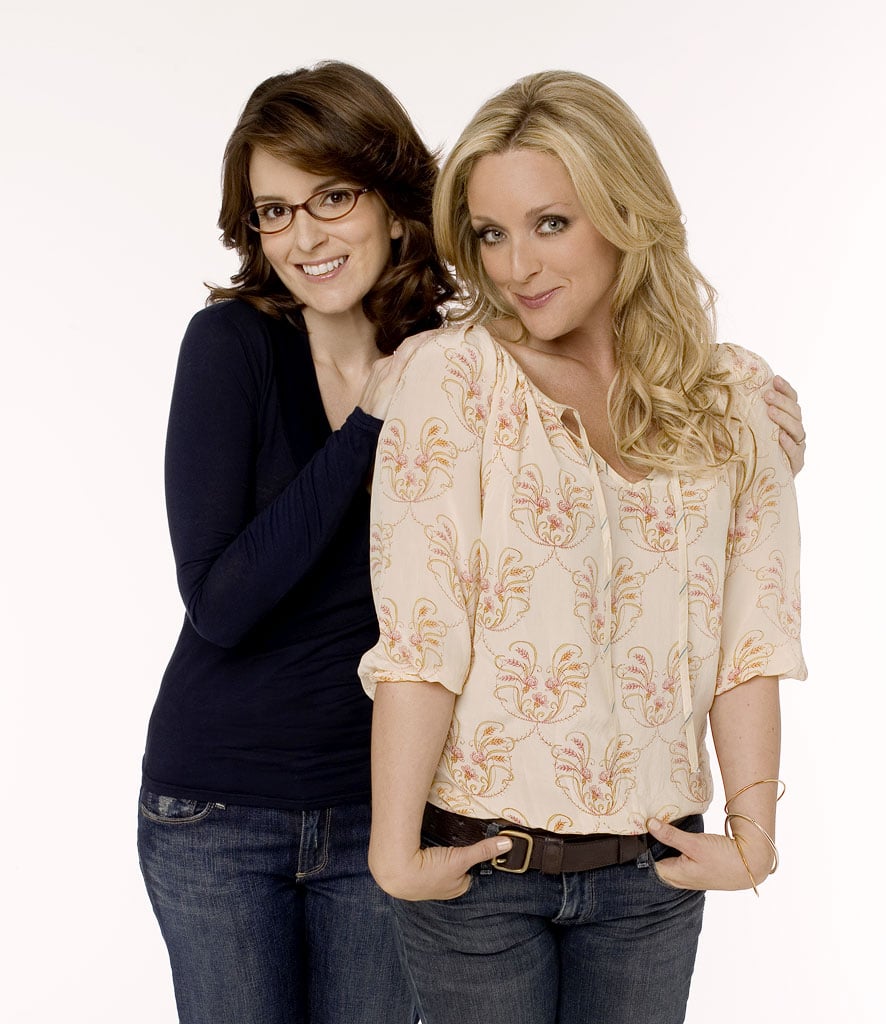 There’s a piece today on the anti-Tina Fey backlash, by Rebecca Traister, that’s getting a lot of attention. Though Traister mostly sticks up for Fey, and is mostly discussing the backlash from a feminist perspective, the trend she identifies is part of a broader anti-30 Rock backlash that’s been going on this season. (It started, you recall, before the season even began, when several commentators — plus me — more or less predicted a backlash in advance.)

A lot of the criticism lobbied at Fey and 30 Rock, as the article notes, is a bit politicized; the question becomes not “is this funny” but “is this good for feminism.” Not that the latter question isn’t worth discussing, but I don’t know how relevant it is to Fey’s work. From a purely socio-political perspective, it would seem unfortunate that she agreed to drop her friend Rachel Dratch and replace her with the more conventionally attractive Jane Krakowski. From the perspective of making a comedy show, there can be little doubt that the decision was the right one: Dratch was hired when the show was going to have more of a sketch element, and was replaced when it became clear that we wouldn’t be seeing much (if any) of the TGS sketches, and the part needed an actor rather than a sketch performer. (Network demands aren’t always wrong; the world would be so much simpler and easier to manage if they were.) And though Fey trying to address political or cultural issues with her show, she’s addressing them in a comic way, and comedy demands stereotypes, broad over-generalizations and caricatures. If you want a balanced picture of women’s place in society, a half-hour comedy or SNL sketch is probably the wrong place to look.

Still, there is clearly some kind of larger backlash going on this season. I think part of it is that other female characters have arrived to point up some of the things that Liz, and 30 Rock, are missing. Amy Poehler’s Leslie Knope on Parks & Recreation has been described as the anti-Liz-Lemon: instead of being obsessed with landing a man, she’s obsessed with advancing her career and improving her town. It’s not un-stereotypical (all sitcom characters are built on stereotypes to some extent), it’s just not the exact same stereotype we’ve seen on television and in movies. (Traditionally, career women in comedy are either a. desperate to land a man or b. throwing themselves into their careers when all they really need is a man to make them happy. Or both.) Christine on The New Adventures of Old Christine is a bit like Liz — every time I watch that show I’m reminded how crazy and dumb Christine can be — but she’s a bit more human as played and written. (I’m not sure I would disagree if you wanted to argue that Christine, which has done around the same number of episodes as 30 Rock, is more deserving of another season.) Even the Cougar Town women are marginally less insane than Liz.

And it’s become more noticeable that Fey really, really seems to hate all other women besides Liz; this has been clear since the moment she created the character of Cerie, who frankly could be a lot funnier than she’s written, but exists only as a vehicle for Fey’s jokes about how stupid young people are (or how stupid men go to pieces over stupid young women). This is not a women vs. men thing, because 30 Rock doesn’t like much of anyone except Jack any more. But what once looked like a devastating satire of Cathy-style stereotypes has now more clearly become… a series of Cathy-style stereotypes.

I’ve said in the past that I didn’t think 30 Rock was a great show, but that I always found it enjoyable. This season has produced a batch of episodes that I found too misanthropic to be even enjoyable. Since there hasn’t been any big change in the writing staff, I don’t quite know what to attribute this to; it might just be that the show looks worse because there are more good comedies on the air now, and its flaws matter more now that there are other places to go for good jokes. Maybe its manic style, borrowing in equal measures from Arrested Development and Family Guy, suddenly looks old-fashioned now that most comedies are trying to go for “heart.” (Even 30 Rock has tried to inject more heartfelt moments this season, but haphazardly; I don’t think such moments are really Fey’s thing.) Or maybe it’s just that they’ve done a lot of episodes already, and shows often wear out their welcome as they go along. There’s no reason why the show can’t improve and un-backlash itself next season or even this season. But it has the strange feeling of a show whose moment went without ever (in terms of ratings or broad popularity) ever really coming.