RCMP say they were alerted to the package on Friday afternoon 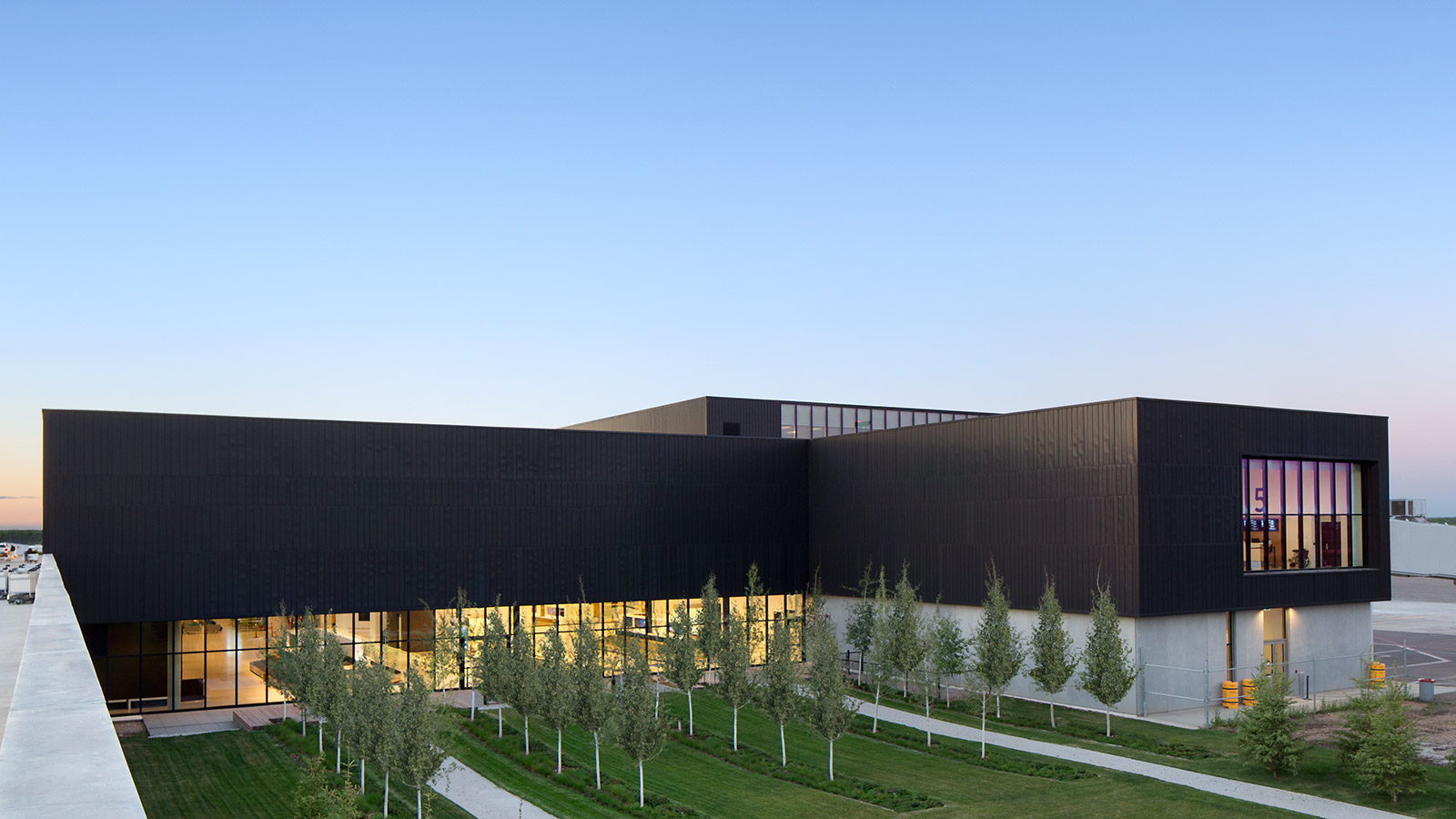 FORT MCMURRAY, Alta. — The airport in Fort McMurray, Alta., has resumed normal operations after being evacuated Friday night because of a suspicious package.

RCMP say they were alerted to the package on Friday afternoon. As a precaution the area was secured and the Explosive Device Unit from RCMP headquarters in Edmonton was called in.

Wood Buffalo RCMP issued statement early Saturday morning that said the package had been “identified, isolated and secured,” and was no longer a threat.

The Fort McMurray Airport Authority said approximately 265 passengers on five flights were impacted by cancellations or delays resulting from the evacuation.

As inbound flights arrived, the planes were diverted to the airport’s old terminal on the north side and passengers were moved to the Chateau Nova Hotel.

Air travellers were being advised this morning to contact their airline regarding potential flight delays or rebookings.