Talley of the Dolls

Based on tonight’s season premiere, Dollhouse seems to be going in the right direction, which for me means two things: 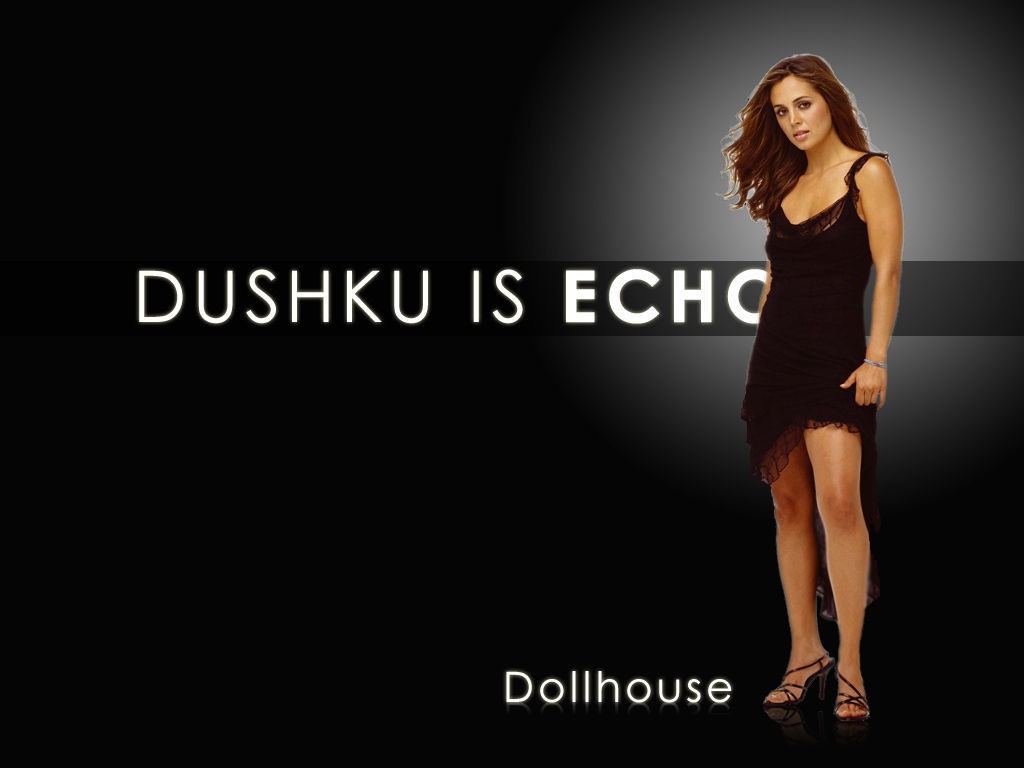 1) A more sensible tonal balance, displaying a sense of its own absurdity (which the early episodes mostly did not have) without descending into too many of the mood-breaking one-liners that you would get on Buffy. This show does need to play it straighter than a comedy-drama like Buffy, but it cannot afford to play the whole thing as if we’re all expected to take it seriously. Some of it can be taken seriously, like the affecting scene with Mad Scientist and Dr. Amy Acker, but some of it can’t. I say this as one who is still not sold on the idea that this show has big issues to deal with or that it really works as an exploration of identity and morality. Whenever it gets too close to the real world, it just seems a little glib and even potentially offensive, like the throwaway reference to Alzheimer’s disease (as if trying to draw some kind of equivalency between a real, painful loss of memory and the cornball sci-fi kind). It’s a lot more entertaining than it originally was, and I’d say it’s now a lot of fun. Not sure it’s more than that, even on the Buffy level of combining two conventional genres into one (monster-fighting and teen coming-of-age soap). Whether you can accept a show’s aspirations is, of course, a matter of personal taste, but I think it also has a little to do with the basic idea and how many leaps of faith it requires to believe in it. Once you accept the idea of robots n’ space ships, the premise of Battlestar Galactica is fairly simple, plausible, and above all similar to stuff that happens around us every day — the war and annihilation part, not the robots part. That makes it easier for me, at least, to accept it as a commentary on our world; it has the simplicity of myth. Something like Dollhouse has a setup that is so complicated and requires so much suspension of disbelief that I (again, personally) find it harder to take seriously when it tries to tell us something about our own world. Our world is crazy; it’s not that crazy.

2) The other thing that made the episode work was that Eliza Dushku, a weakish link on her own show, was given a fairly small role. In fact, this episode suggested how the procedural story-of-the-week angle, originally something the show couldn’t handle, might work for it: Dushku’s Echo can spend much of the episode doing action-y things — in this case, culminating with a car blowing up, always something worth seeing; not enough cars are destroyed in prime-time nowadays — while other characters handle most of the soapy or funny moments.