That Oscar nod for 'Barney's Version' was no accident 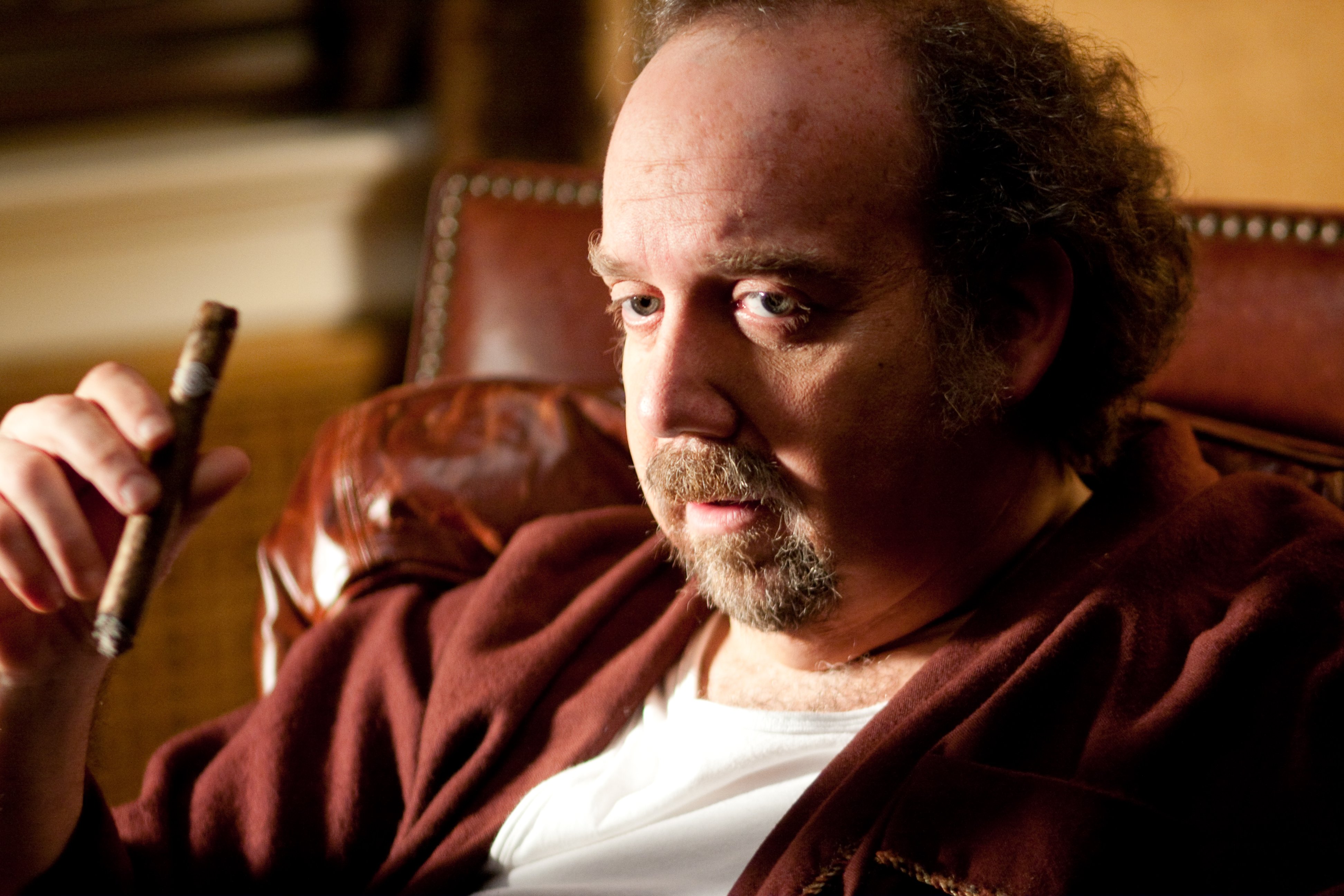 Nice to know Robert Lantos reads right to the bottom of BDJ Unscreened. In Wednesday’s post about the Oscar nominations, I signed off by taking an admittedly cheap shot at the Canadian producer of Barney’s Version. In citing the fact that the movie’s star, Paul Giamatti had been overlooked, while the film scored a single nomination in the Makeup category (for Montreal’s Adrien Morot), I wrote: “I don’t think anyone, even the film’s producer, Robert Lantos, expected [Giamatti]  to get an Oscar nod. But this Makeup citation at least allows Lantos to brand his labour of love ‘Oscar-nominated,’ while giving him an excuse to attend the awards.

Well, today Lantos fired off this response to me in an email:

“Nothing at the Oscars happens by accident. Adrien Morot’s much deserved nomination was fought for. He was flown to LA in December for a special screening and q&a with ‘below the line’ Academy members. And then again a couple of weeks ago for a presentation to the make up branch. Ads were taken in the trades in support of his work and our LA publicist arranged interviews with him in the craft publications.

This lobbying has been ongoing since November.”

And I don’t need an excuse to go to the Oscars. As an Academy member, I have been invited for the past 25 years. But I won’t be going, I prefer to watch the show on TV.”

Which is all worth knowing. So I asked Lantos if I could post his response. His reply: “Go ahead and post, IF you also acknowledge the cheap shot.”