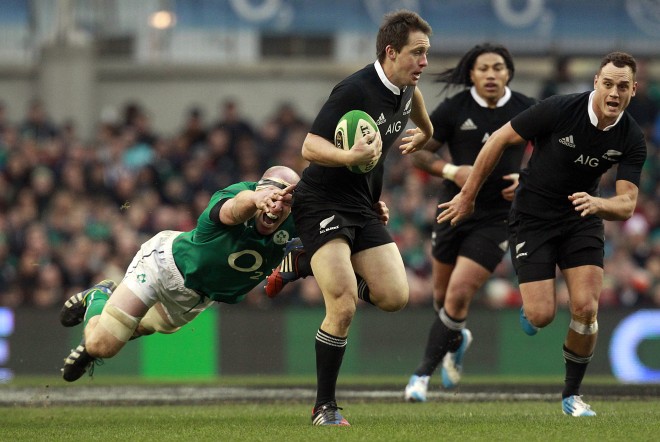 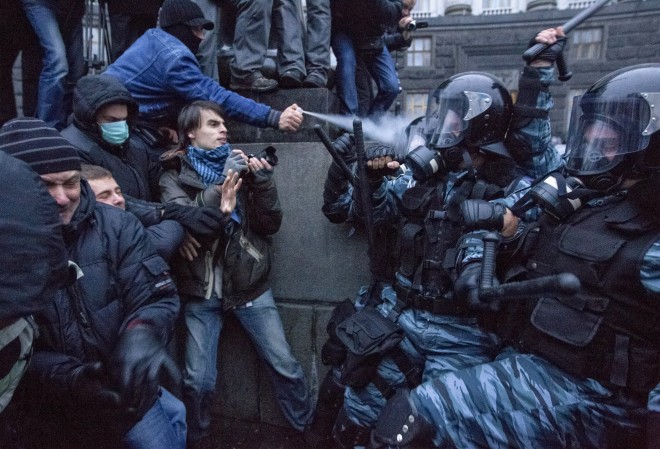 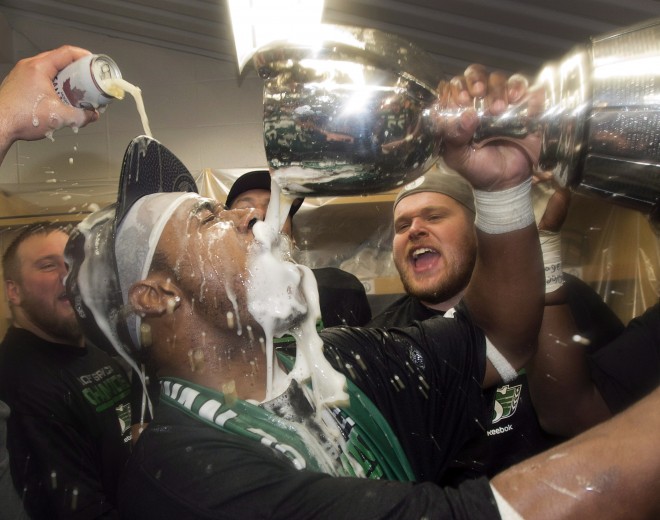 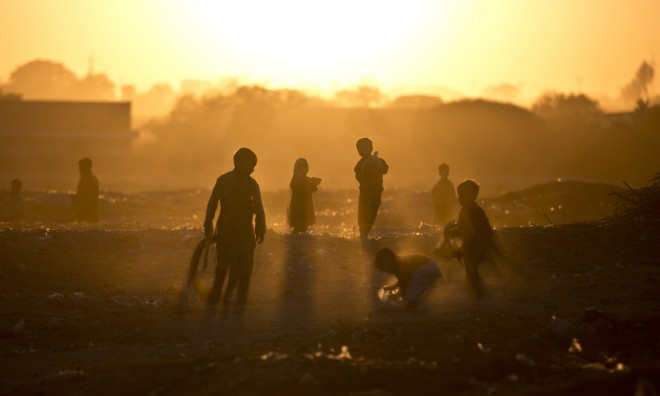 Afghan refugee children play in a field as the sun sets on the outskirts of Islamabad, Pakistan. Muhammed Muheisen/AP 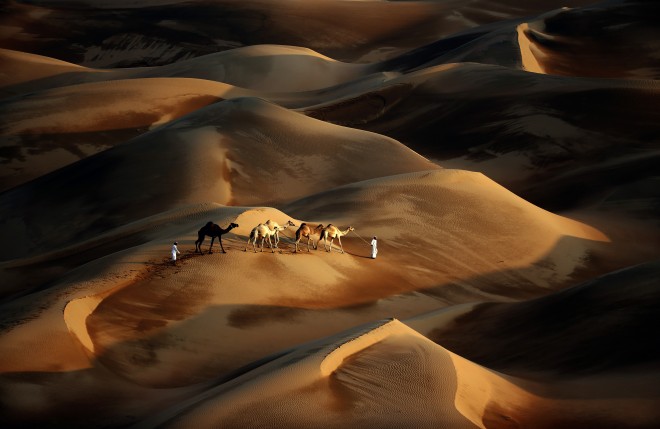 Tribesmen lead their camels through the sand dunes of the Liwa desert, 220 kms west of Abu Dhabi.  KARIM SAHIB/AFP/Getty Images