The Daily 5: Our pick of pix from the past 24 hours 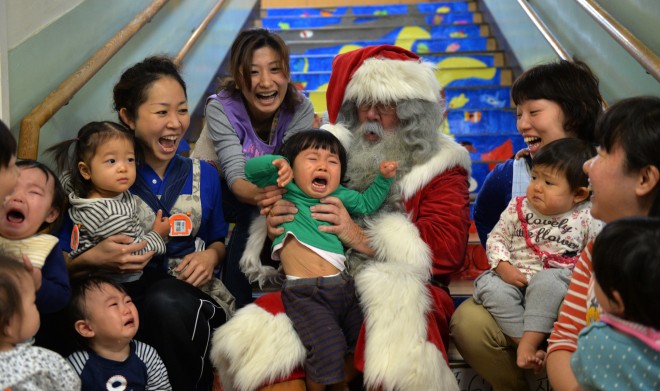 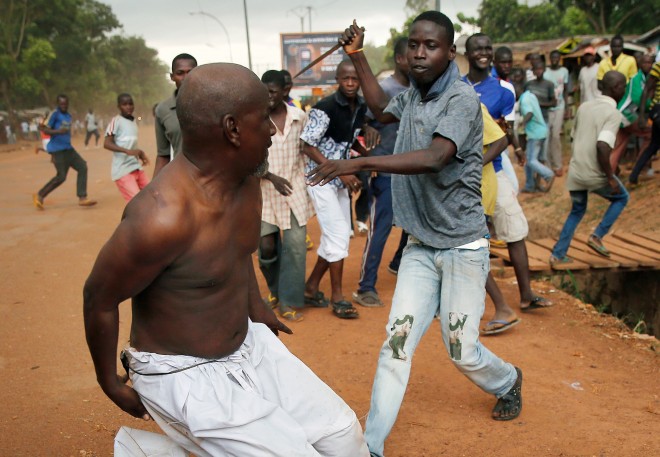 A Christian man chases a suspected Seleka officer with a knife near the airport in  Bangui, Central African Republic.  Jerome Delay/AP 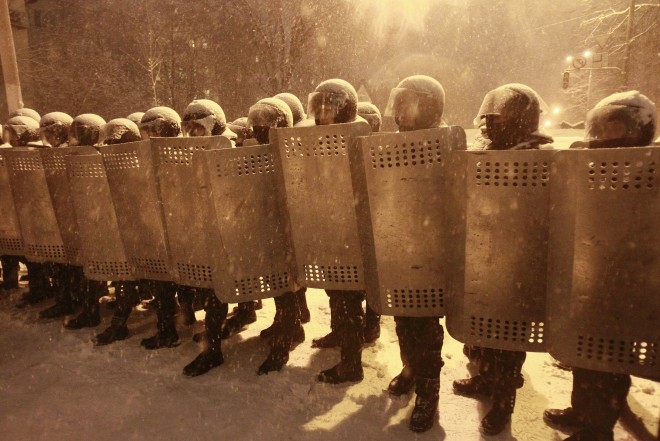 Interior Ministry personnel block a street during a gathering of supporters of EU integration during snowfall in Kiev. Gleb Garanich/REUTERS 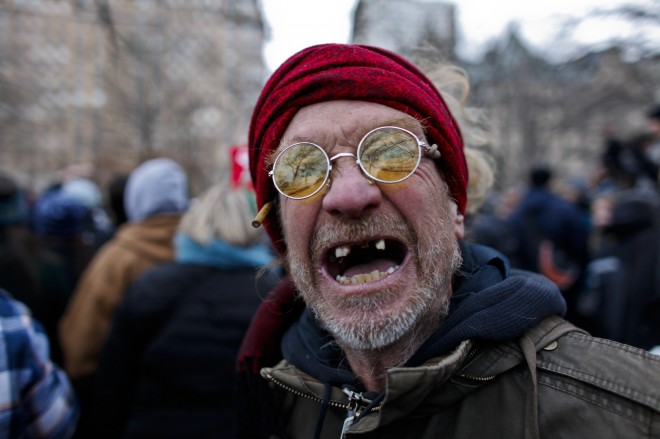 A John Lennon fan sings while hundreds gather at the Imagine mosaic in the Strawberry Fields section of New York’s Central Park to mark the 33th anniversary of the death of the former Beatle. Eduardo Munoz/REUTERS 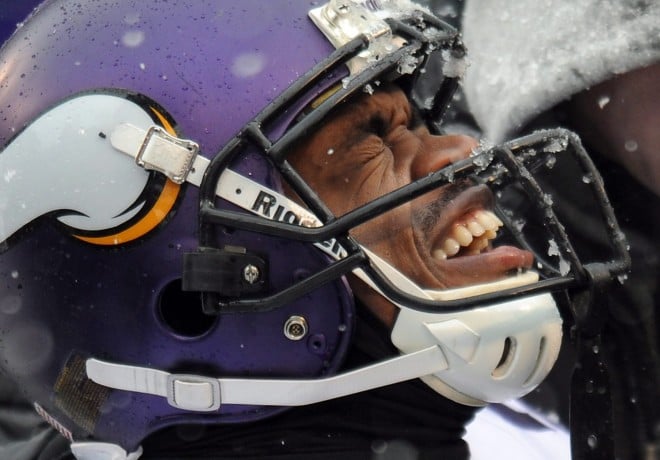 Minnesota Vikings running back Adrian Peterson reacts as he is tended to after injuring his ankle on a play in the second quarter of an NFL football game against the Baltimore Ravens. Gail Burton/AP