Texas man had lobbied for a chance to see the movie, which hits theatres Dec. 18 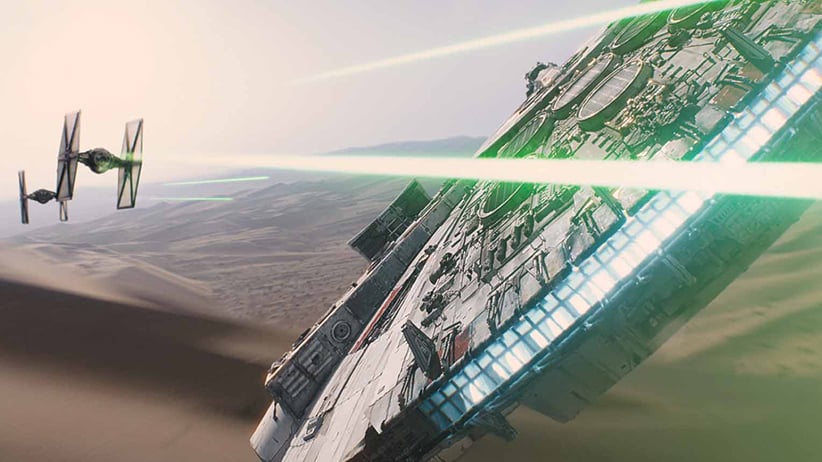 NEW YORK —  A terminally ill “Star Wars” fan is one of the first to see “Star Wars: The Force Awakens.”

Daniel Fleetwood, a 31-year-old Texan who is suffering from cancer, had his wish granted to see the highly anticipated film on Thursday. His wife, Ashley, celebrated on her Facebook page that Daniel saw an unfinished version of the movie, thanks to the film’s producers and director, J.J. Abrams. Disney Studios confirmed the screening.

The news has drawn so much attention that Ashley Fleetwood on Friday requested news outlets to stop calling. She would prefer, she said, to spend more time with Daniel.

Daniel had lobbied online for a chance to see the movie, due out Dec. 18. Diagnosed with spindle cell carcinoma, he’s been given just a few months to live.