"The most beautiful princess" is engaged (again) 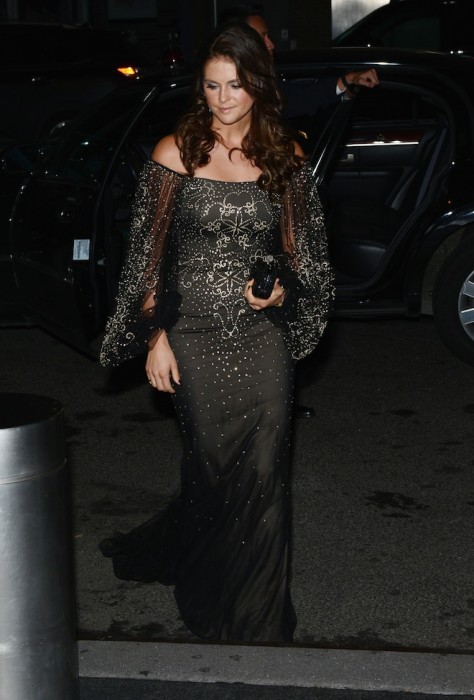 Princess Madeleine of Sweden is engaged to her prince charming. Today, the Swedish royal court announced the engagement of Madeleine to Chris O’Neill, a British financier based in New York. Along with new photos of the couple taken by Mario Testino, was a softball Q&A:

Where did you meet the first time?
Princess Madeleine: We met through mutual friends. For me it started with a great friendship. We share the same humor and we have a lot of fun together. Christopher opened up my heart, he is my soul mate.

Christopher, when did you know Princess Madeleine was the right one?
From the very outset, I immediately felt something special with Madeleine.

This isn’t the first time Madeleine has accepted a marriage proposal. Known as the “most beautiful princess” in Europe, Madeleine’s looks didn’t help her when her previous engagement crashed and burned in spectacular fashion in the summer of 2010, just before her older sister, Crown Princess Victoria was to go down the aisle. Madeleine had been engaged to blond Swedish lawyer Jonas Bergstrom after seven years together. Then came revelations in the tabloids from a 21-year-old student named Tora Uppstrom Berg about a torrid affair—”I had a one-night stand with the groom.”

In quick succession, Bergstrom was gone, the engagement was off and Madeleine fled to New York where she washed her old life right out of her hair. Literally. She changed her hair colour from blond to brunette, got serious about philanthropy and met O’Neill—who matched her new hair colour.

So now the ring is on her finger and the bride-to-be is planning for a wedding next summer in Sweden. The tabloids went digging but apparently didn’t find anything worthy of being splashed on a front page.