For the most part, lesbian love on screen, especially of the coming-of-age variety, is a bad omen 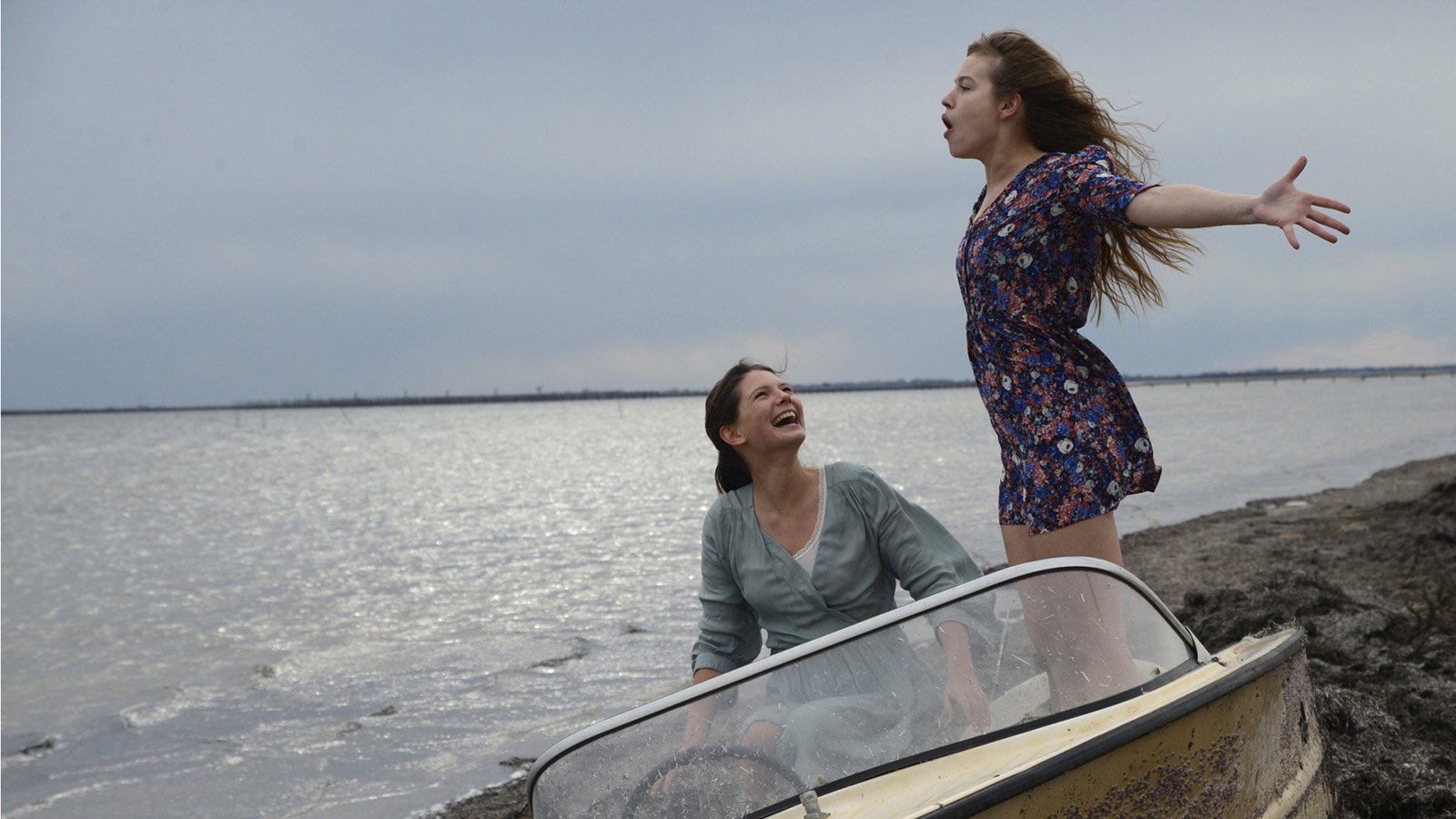 At The Toronto International Film Festival this month, I saw Breathe, French actress Melanie Laurent’s directorial debut about an intense, erotic friendship between two adolescent girls that ends in catastrophe. I’d feel guilty about spoiling that last bit for you, were it not for the fact that nearly every mainstream lesbian-themed movie ends the same way. Breathe, like its critically acclaimed contemporaries—Blue Is the Warmest Color, Water Lilies, and Black Swan—follows a strikingly familiar formula, one that tends to go something like this: Two girls become fast friends, develop romantic feelings for each other, and part ways acrimoniously after a) one of them has sex with a guy, or b) one of them dies.

For the most part, though, lesbian love on screen, especially of the coming-of-age variety, is a bad omen. In the majority of teen dramas (besides ABC Family’s Pretty Little Liars, where almost every lesbian is a competitive swimmer with a heart of gold), bi-curiosity foreshadows delinquency. Marissa Cooper’s brush with lesbianism on the second season of The O.C. marks the character’s slow yet steady descent into a life of sin, one that includes, but is not limited to, cocaine abuse, impaired driving, and loveless sex in a dank basement with someone named Volchok. (I won’t tell you what happens to the girls at the end of Breathe, but I will tell you that it’s worse.)

The strangest thing about this phenomenon is that the history of my own relationship with my girlfriend, Ella, sounds like it was borrowed directly from one of these ill-fated Sapphic sob stories: We met at sleepover camp when we were 11 years old and we were roommates in university. At 20, we fell in love and carried on a clandestine affair until we were discovered—and lived relatively happily ever after. That is, so far, at least. It’s been five years since we began dating and though we are still monogamous and very much alive, it’s hard not to feel like we’re testing fate sometimes. After all, according to the pop culture convention, Ella should be sleeping with Mark Ruffalo right now, and I should be dead.

It may be that nothing beats erotic nostalgia. Today, heterosexual young love is usually portrayed on screen as sweet and awkward, but rarely passionate and dangerous, presumably because adolescence and young adulthood is not where most straight people have their greatest love affairs. But the opposite is true for many gay people, and, in turn, for many young, gay characters in film and on TV. Our adolescent love affairs aren’t sweet and awkward; they are intensely private, forbidden experiences that we can’t call our girlfriends up to chat about. Which is to say, they are also our most erotically charged.

When Ella and I eventually came out together, the thrill of our romance didn’t dissolve, but it was, in a sense, muted. The downside to a first love concealed is debilitating insecurity and psychological trauma. The upside is the sex. You couldn’t pay me a billion dollars to relive that part of my life, but I wouldn’t trade it for the world.