The unbroken embrace of Almodóvar and Cruz 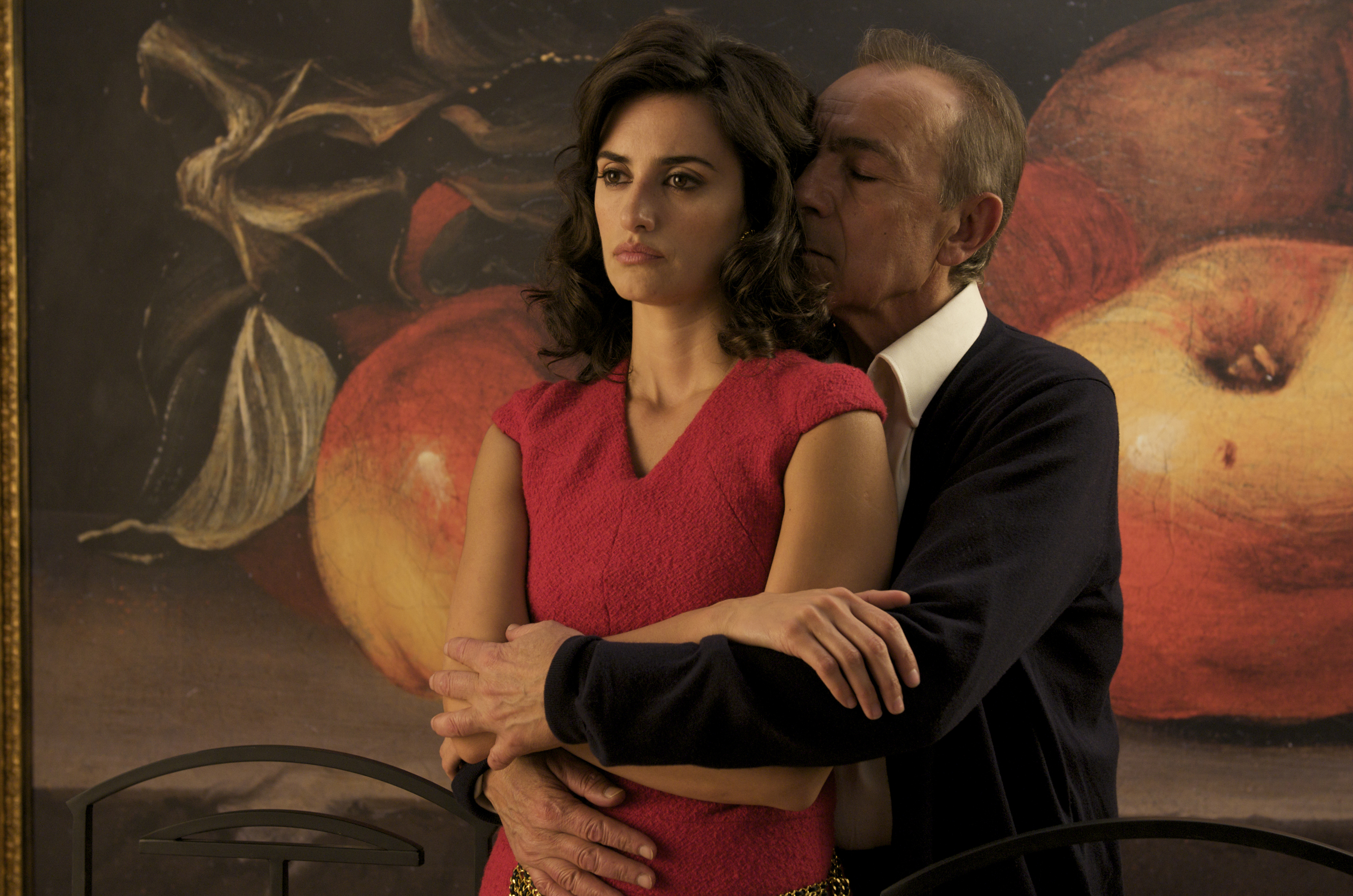 Earlier this week I was interviewed by CBC Newsworld, and was asked what movie I was most looking forward to in Cannes. Without hestitation I said it was Pedro Almodóvar‘s Broken Embraces: the Spanish director is my favorite filmmaker in the world at the moment and his work has amazing consistency. It’s partly a matter of taste, but to my mind no one else has his talent for combining narrative dexterity with visual design, reckless imagination with measured control. From the pitch of the performances to the choice of score, Almodóvar is one of those rare maestros who can make an ode to motherhood as hot as Hitchcock, and a noir melodrama insanely credible. No matter how wild his stories get, he grounds them in bluntly realist performances. He channels erotic energy, gay or straight, as if it was his lifeblood. And he loves to get involved with his actors. As he told a press conferernce yesterday: “If necessary I will play all the parts on the set. In fact I’m very shy, even if I don’t appear that way, but I’m prepared to play all the parts. In one of my films I even performed cunnilingus on an actress in order to show the actor how to play the part.” That’s translated from a French translation of him speaking Spanish–a case of too many tongues perhaps–but that’s what he seems to have said.

Well, I saw the director’s new movie yesterday and, sadly, I wasn’t blown away. A perpetual bridesmaid in Cannes, Almodóvar’s overdue to win the Palme d’Or—but I’m not sure if this is the movie that will do it for him. In Broken Embraces, Almodóvar is reunited with Pénélope Cruz, who seems to be turning into his actrice fétiche. (I love that term and don’t know an English equivalent for it.) To hear how devotedly she and the director talk about each other, it sounds like a cinematic marriage that will endure for as long Almodóvar wants to keep casting her. With Volver, he framed her in the tradition of the great Italian screen sirens of the past, such as Sophia Loren, Anna Magnini and Claudia Cardinale. Take-charge women who are voluptuous, passionate and powerful. With Broken Embraces, the allusions are even more pronounced because this is a film about filmmaking. It has a labyrinthine plot riddled with cinematic references and double lives. The story involves a blind Spanish director named Harry Caine (Lluís Homar) and flashbacks to a film called Girls and Suitcases that he made 14 years earlier when he was known as Mateo Blanco. The film-within-the-film is a comedy loosely based on Almodóvar’s own Women on the Verge of A Nervous Breakdown. Cruz plays its neophyte leading lady. She’s the bored mistress of a jealous tycoon, who becomes the film’s producer in order to keep track of h er. And while she conducts a torrid affair with the director, in yet another film-witin-the-film, the tycoon’s son spies on them by shooting a ‘making-of’ documentary, allowing Dad to decipher the lovers’ dialogue by screening the footage with the help of a lip reader.

Designing a film as a riddle of homages is nothing new for Almodóvar. As Cruz pointed out in the press conference after the screening, it’s the most complex script of his career, which is saying a lot. But it lacked his usual wit. It’s a thriller, not a comedy. There are some lovely comic bits, notably a riffing dialogue between the director and his son on a blood donor slogan, GIVE BLOOD, that gives them an idea for a vampire movie. In their dialogue Almodóvar spells out an entire movie, throwing away an idea that actually sounds like it would be worth making. On the whole, however, the film we’re watching sees itself as a noir thriller. But under the weight of all the rich referencing, the pacing lags. And much of the plot is spelled out in expository dialogue, rather than exposition. That would destroy most movies. Almodóvar is so good that he gets away with it, but just barely. There were times when I found myself bored, which is a very unusual feeling to sneak up on you in an Almodóvar film. I’ve learned not to make judgments after seeing movies in Cannes at 8:30 a.m. on too little sleep. But a lot of other critics here seem to share the view that this was not Almodóvar at his best. But when just three days ago I was calling him the world’s finest director, I owe it to myself to see this one again down the road. . . after a good night’s sleep.