Mother Nature expected to spread the warmth this summer 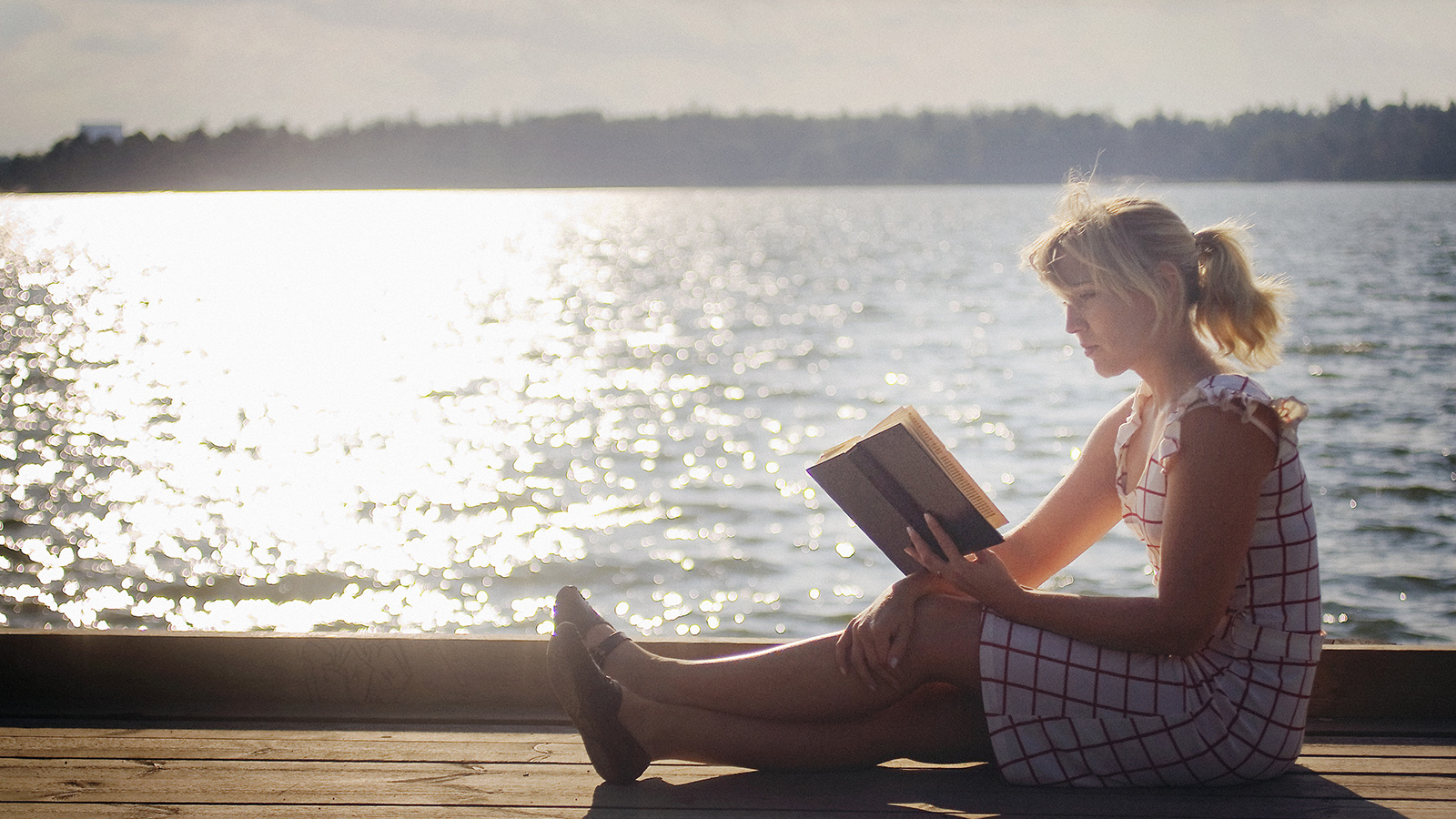 The Weather Network is forecasting a warm summer for the majority of Canadians but warns that rainfall will be “highly variable,” bringing rapidly developing electrical storms to certain areas at times.

Chief meteorologist Chris Scott says Mother Nature will be spreading the warmth across the country over the next few months. But he says she’ll also be spreading the precipitation at times.

Scott says it’s not going to rain much more than average anywhere in the country, but when it rains, it’ll likely pour.

The Weather Network’s forecast for June, July and August predicts Western Canada will not experience as hot or dry a summer as the last few years, while Eastern and Central Canada will get slightly higher temperatures than in previous summers.

The potential for unpredictable individualized thunderstorms, however, is threatening to turn increasingly popular outdoor music festivals soggy, and poses potential risks for events held in remote, rural areas with very little in terms of permanent structures.

But event organizers say they are preparing for possibly stormy and wet weather.

Both of Republic Live’s festivals — Wayhome, an alt-rock festival modelled after Tennessee’s Bonnaroo, and Boots and Hearts, a country festival — are held at event grounds in Oro-Medonte, Ont., a town of about 20,000.

“Basically, with a camping festival, you’re building a small city,” he said. “So you put emergency procedures in place that would be very similar to an actual small city.”

Most people, he added, camp onsite. Those campsites — along with cars in the parking lot — are where festival-goers should head in a storm.

Howes said that because the cars parked at campsites and in the lots have rubber wheels separating people from the ground, they’re safer than being out in the open or sheltered under a tree in an electrical storm.

Because there aren’t many — if any — permanent structures at these festivals, it’s safest to take shelter in a car during windstorms, too.

And it’s not just Ontario’s festivals that need to plan for inclement weather, Scott said.

Pemberton Music Festival — with acts like Snoop Dogg and Wiz Khalifa — in Pemberton, B.C., has already sold out of campsites. And Evolve Festival, which this year will be held outside of Moncton, N.B., has drawn headliners from all over the world.

Evolve organizer Jonas Colter said they were surprised by a thunderstorm once before, about a decade ago.

“What ended up happening is we had to shut all the stages and light towers down,” he said. “And people ended up thinking it was the best Evolve festival of all time!”