they tried to make me go to magicuts

Let’s play the fun and challenging game that’s sweeping the entire world, even the parts that have Monopoly and Uno: What the Hell Is That Thing on Amy Winehouse’s Forehead? 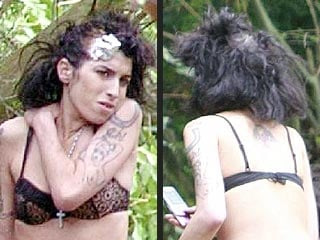 FILED UNDER: amy winehouse weird things on the foreheads of celebrities