Watch My Show, I Hate Other Shows Like It 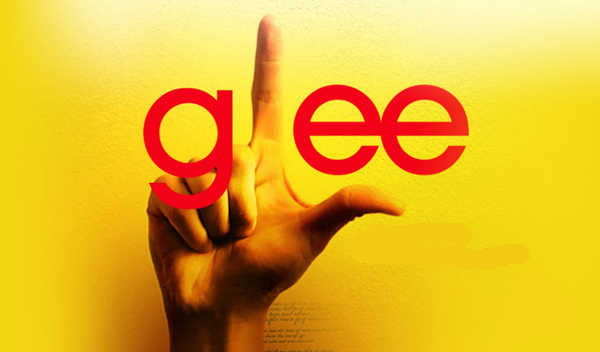 I frequently hear quotes like this one, from Glee co-creator Brad Falchuk, but I’m never sure why they’re supposed to help (this version of the quote was compiled from two different transcripts, one at the previous link, the other one here) : “I’m not a big musical fan. I don’t like musicals and I didn’t want to make a musical. The idea was to attract me and other categories of people.… I hope we’re so good that people can’t not watch.” Falchuk also said that “This is not really a musical; it is a comedy with music and dancing.” I always thought the name for a comedy with music and dancing was… a musical. (You can argue that in a technical sense, Glee is not a musical because the singing all takes place in the “real” world of performance, rather than characters spontaneously bursting into song. But that definition of a musical would eliminate many, many musicals from the category.)

I know that the point of such statements is to tell people: don’t worry if you have a bias against shows where people sing n’ dance; we share your bias and we like the show anyway, so you will too. But it always comes off sounding insecure. Glee is a show with a lot of singing and dancing. As the producers point out, the portion of the budget that another show would spend on explosions and car crashes is going to license a huge number of songs for performance in every episode. (The fact that this will give the show a short shelf life — I’m sure they’re negotiating the licenses for the DVD versions too, but there are still going to be music-rights nightmares someday if the show ever makes it into reruns — is understandably something they don’t want to talk about at the moment.) It’s not like High School Musical or Mamma Mia!, but it is a show for a public that has made those and other musicals extremely popular. If the audience ever gets the impression that the show is ashamed of all the singing and dancing, or of its links with the musical form, it’ll have problems that go way beyond those posed by simple resistance to musicals; people can accept singing n’ dancing, but not if the show doesn’t seem fully invested in the belief that these things are worth seeing.

It would be a bit like a producer of a science-fiction show saying he doesn’t like science fiction, and this show was made for people like him who are suspicious of the format. Which does happen. But it doesn’t usually attract a bigger audience than shows that embrace their genres.

To be fair, executive producer Ryan Murphy (who wasn’t able to be at the TCA) does call the show a musical, though he emphasizes that it’s different from High School Musical because “people don’t just burst into song.” PR-wise, that’s the best way to describe it.