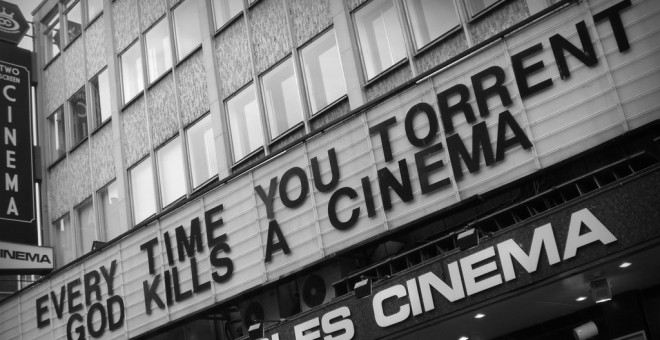 You may have seen the news that the Swiss government has decided against any major action on the issue of digital piracy. The government’s report found that one third of its population engages in downloading; the report doesn’t seem to distinguish between illegal and legal downloading, but it found that many people don’t distinguish either. (That is, the difference between legally and illegally downloaded content is nebulous to a lot of people.) The conclusion of the report appears to be that the economic benefits of anti-piracy legislation are limited because people often take the money they save through piracy and spend them on other forms of entertainment. So, in theory, it all balances out.

There are a ton of holes in this theory, starting with one that was already pointed out in a comment on the linked article. Piracy is international, while a lot of non-computerized entertainment spending is local. So it may make business sense for the Swiss government to be lenient about piracy: it drives more money into their local entertainment economy and less into legal international entertainment. And on that theory, piracy may still hurt the companies or industries it’s directed at, even if it helps others.

The other thing is that the balancing-out idea makes more sense in the context of a very large company, or a very large industry, rather than the forms of art that are most vulnerable. It may turn out to be true (or it may have already proven to be true) that people save money on piracy and then make up for it by using that money for legal entertainment purchases. But if someone saves money on something that has trouble making a profit, and then uses that money to go see a huge hit movie, that contributes to extremes in entertainment: the profits of a big movie are even bigger than ever, but it becomes even tougher than ever for something smaller to make money. Which, in fact, is a process that’s been ongoing for a while, and pre-dates internet piracy by a long time. The rewards in a big hit are bigger than ever, while the rewards in something that’s not a big hit become smaller.

On the other hand, since this is an ongoing process that pre-dates the internet, it’s hard to say how much piracy really contributes to that. And it seems likely that most of the material that is pirated is probably not marginal or struggling material, but big hit material.