And how RIM may have missed the boat again 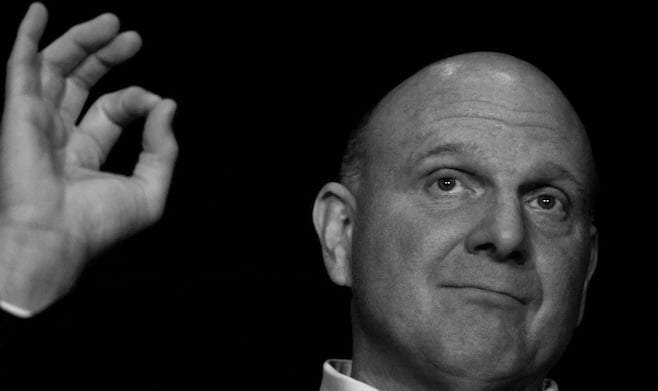 There was a ton of commentary over the weekend on what happens after Apple’s $1 billion win over Samsung, with the likeliest scenario being that the latter appeals. But should the verdict stand, the biggest effect will be on Android phones overall. Apple’s victory could send a temporary chill through the market, with all manufacturers – not just Samsung – giving second thoughts to their Android devices. After all, no one is going to risk releasing a device that has a good chance of getting them sued. Google may have to work some fundamental redesigns into its operating system to avoid this sort of thing happening again, while manufacturers themselves will have to make sure their actual designs are clearly distinct from Apple products.

The more likely scenario is that Android phone makers will have to pay Apple a license fee on the patents. Earlier this year, the company reportedly offered these manufacturers a deal that would have seen them paybetween $5 and $15 on each device. Given the big court win, such a fee could be expected to come in on the high end now. Some critics have said this is going to result in more expensive phones. While that’s true, adding $15 or so to the cost is not going to break anybody’s bank.

Of course, that’s assuming Apple is actually willing to license its technology. If Steve Jobs, who told his biographer in no uncertain terms that he wanted to destroy Android, were still alive, it would be a safe bet that no licensing deals would be offered. This is a company that has resisted licensing its Macintosh operating system for much of its existence, after all. If Jobs’ successors take the same approach, it could indeed be back to the drawing board for Google and its Android partners.

The verdict therefore means two possibilities: one is business as usual, with Android phones becoming a bit more expensive. The other is that Android suffers a major setback, which would mean a giant window opening for iPhone competitors.

In a case of perfect timing, Microsoft and Nokia are set to debut the new Windows Phone 8 next week (I’ll be covering the event live – be sure to follow me on Twitter). Microsoft’s Windows Phone 7 hasn’t exactly set the world on fire, but the company is looking amazingly prescient right now. Just about every reviewer has mentioned how “different” Microsoft’s devices are from the other smartphones on the market. There’s certainly no mistaking a Windows Phone for an iPhone, which in the current legal environment is probably the best compliment Microsoft can get.

If Android does indeed get hamstrung by Apple’s patent win, Microsoft would be the obvious winner as wireless carriers desperately look for something else to sell. Research In Motion could also have benefited, but with new BlackBerry devices still months away, the company is likely to miss this big window of opportunity. Again.

Apple’s patent win could thus turn out to be really good news for Microsoft, which is all kinds of ironic.