Would This Have Happened to Billy Mays? 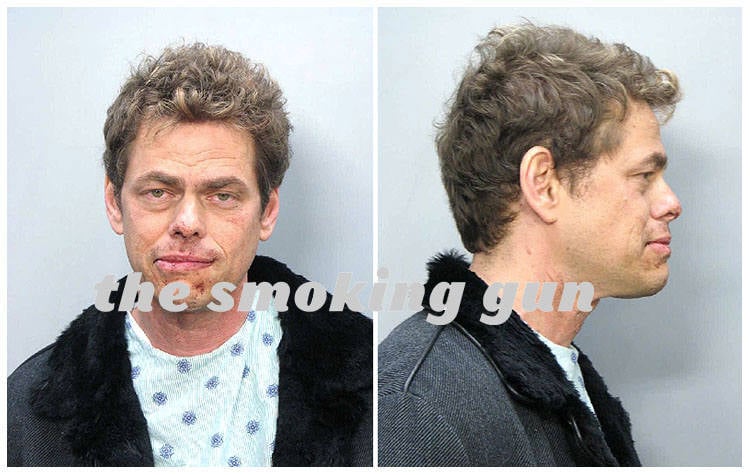 The big news over the weekend was not the GM guy resigning or even the news that Canadian broadcasters are doing better than they’d care to admit.

No, the biggest news in the world was the report that Vince, the Shamwow! guy, was arrested in Florida last month following “a violent confrontation with a prostitute.” His mug shot is already famous. Will this hurt his career as a low-budget TV pitchman? There’s no way of knowing, but this may validate the decision by the Snuggie people not to tie themselves to one on-camera pitchman. (Sure, the voice-over narrator could get arrested for something, but it’s not the same thing.)

And does it seem to you that celebrities get in legal trouble in Florida more often than other places? I don’t have any statistical evidence of this; it’s just that when I hear a celebrity was arrested in Florida, I find myself thinking: “Florida. Of course.”