How to succeed at e-commerce: Own your lane

The best online businesses thrive in a crowded marketplace by narrowing their focus and dominating a niche. 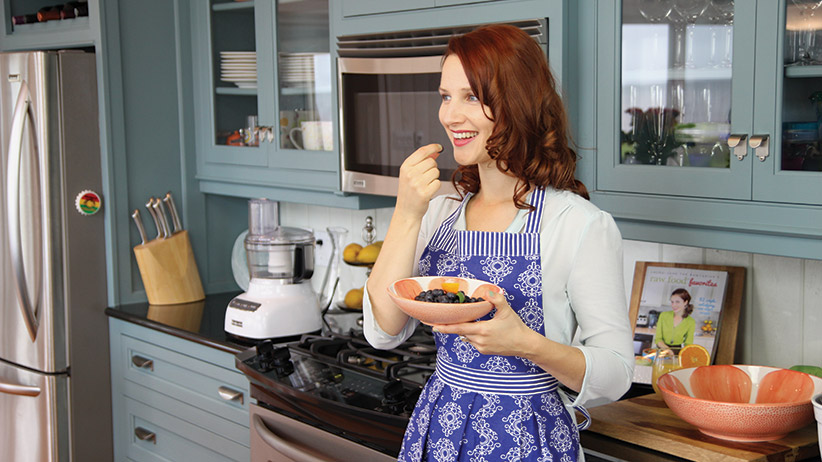 While several websites offer raw vegan recipes, there are few dedicated to raw food alone. And even fewer provide a forum for people to share their experiences with raw diets and converse with each other on nutrition, meal plans and must-have tools. “If you try to have a cooking website that is just about cooking, unless you’re Martha Stewart, it’s very hard,” she says. “You have to have something specific [in order to] to stick out.”

A narrow focus is crucial for successful online businesses, says Alan Middleton, assistant professor of marketing at York University’s Schulich School of Business. “The way to battle with what’s called the first movers who are broad in their reach is to go for very specific parts of that broad territory. It’s a combination of attracting people who have a shared interest in a topic and providing information about it.”

Running an online business offers the advantages of working from home, being your own boss and keeping overhead costs low. At first glance, it seems all you need is a bright idea and Internet access. But the failure rate is probably similar to the 85 per cent failure rate of small businesses, said Middleton. It can take years of ﬁne-tuning to figure out what attracts advertisers and what consumers will pay for.

It took two years before Koers started proﬁting from TheRawtarian.com. Recognizing people had no reason to click on a “buy” button, Koers offered her recipes for free. That drew a base of raw foodies who were hungry to connect with a virtual community of like-minded people. As friendships that could not be formed offline blossomed in the paid, members-only discussion forum, people grew more loyal to the site and became more willing to pay the $189 annual subscription fee.

Building a community is a big part of finding success online, said Becky Reuber, professor of strategic management at the University of Toronto’s Rotman School of Management. “It’s not just you creating the content, but it’s your community co-creating the content with you,” she said. “If one person was going to do it all the time, you wouldn’t have much and it would get stale.” Good content is especially important for a subscription-based model, said Reuber, but she warns it’s not as easy as it sounds and entrepreneurs have to find people who will attract other people.

It’s not enough for a niche business to fill a void; it has to monetize consumer need, according to Ian Gardner, a Toronto-based online marketing consultant. An advertising-based model is another way to earn money, and clients need to know the websites are focused, credible and generating traffic. He and business partner Shelley Diamond, a pharmacist, started the Diabetes Care Community in 2011 to cater to Canadian diabetics and their families. They had noticed other diabetes websites were run by drug manufacturers and product suppliers, or they were American sites that used different units of measurement and discussed drugs, products and services available only south of the border.

DiabetesCareCommunity.ca has a thriving discussion forum, too, but members don’t pay a fee. Diamond and Gardner earn proﬁts through advertising and sponsorship. To establish their site as credible and attract both visitors and clients, they brought in experts such as dietitians, physicians, nurses and social workers to blog regularly about managing diabetes.

“What’s really encouraging is the engagement that we have from the community,” said Gardner. “We know it’s a niche community, but we know that those people are all engaged because of the amount of time they spend on the site and the amount of content they read.”