See what sectors and regions have jobs 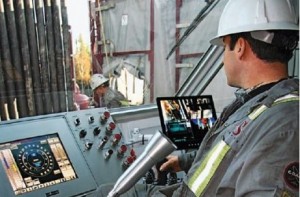 Statistics Canada’s monthly Labour Force Survey for June is now out and it reveals some interesting trends that students and new graduates need to know about. Here are four things that stand out.

2. The survey shows there are more jobs in “professional, scientific and technical services,” up 27,000 in June and 63,000 year-over-year. Meanwhile, the accommodation and food services sector is down the most, dropping 20,000 in June. It seems likely that more post-secondary graduates would rather work in the former sector than the latter, so that’s good news for them.

3. Resource-rich Saskatchewan continues to have the most growth with 4,300 jobs created in June, which helped their employment rate drop to just 3.7 per cent, the lowest of all provinces. Meanwhile, 5,200 jobs were lost in New Brunswick, pushing their unemployment rate up to 11.2 per cent. Middling Ontario (7.5 per cent) and Quebec (7.9 per cent) showed little change in June.