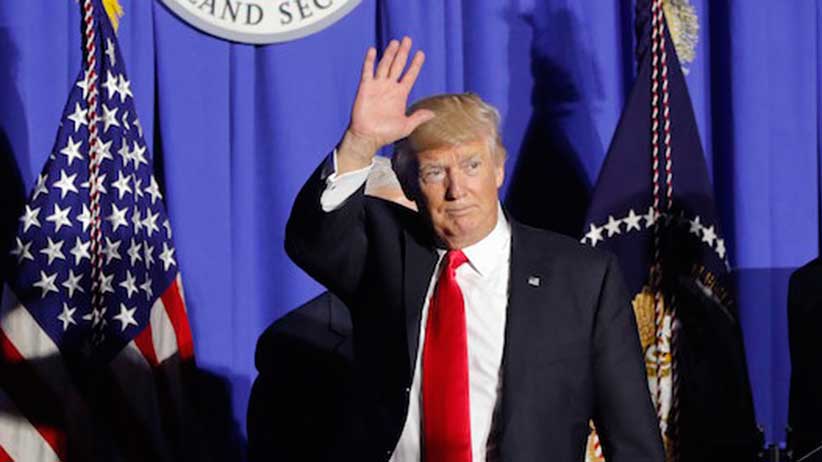 For 11 minutes on Thursday, the world was free from U.S. President Donald Trump’s meandering, caustic and grammatically inventive Twitter feed. Visitors to his page were greeted with the following message: “@realDonaldTrump does not exist.” Twitter initially said the president’s account was “inadvertently deactivated due to human error,” but later issued more details:

Through our investigation we have learned that this was done by a Twitter customer support employee who did this on the employee’s last day. We are conducting a full internal review. https://t.co/mlarOgiaRF

The still-anonymous Twitter employee has since become a hero in some corners for sparing humanity from a 140-character missive that could bring us closer to nuclear war—for a few minutes, at least. But the act of defiance is also just the latest example of an employee using the last day on the job to carry out some kind of revenge, live out a fantasy or simply blow off steam after labouring in a dysfunctional workplace. Matt Potter, who penned a book about resignation letters, has written that quitting is as close to a form of political and economic power that most of us will ever get. “For better or worse,” Potter wrote, “our resignations are also the only famous last words we’ll ever utter and then stick around to enjoy.”

READ: More than half of workers change jobs after two years

Here are five others who quit their jobs in spectacular fashion.

Charlo Greene, a reporter for an Alaskan television station, delivered a live segment about a local cannabis compassion club in 2014. At the end of the report, Greene revealed that she was actually the owner of the business and that she planned to spend her time fighting for legalization in the state. “And as for this job,” she said, “f*ck it, I quit.” Greene shrugged and walked off camera, leaving the program’s anchor stumbling for words. The stunt brought Greene a lot of attention—including from authorities in Alaska. In 2016, she was charged with numerous felonies and misdemeanors stemming from her cannabis business. She’s fighting the charges, and now hosts The Weed Show on YouTube. 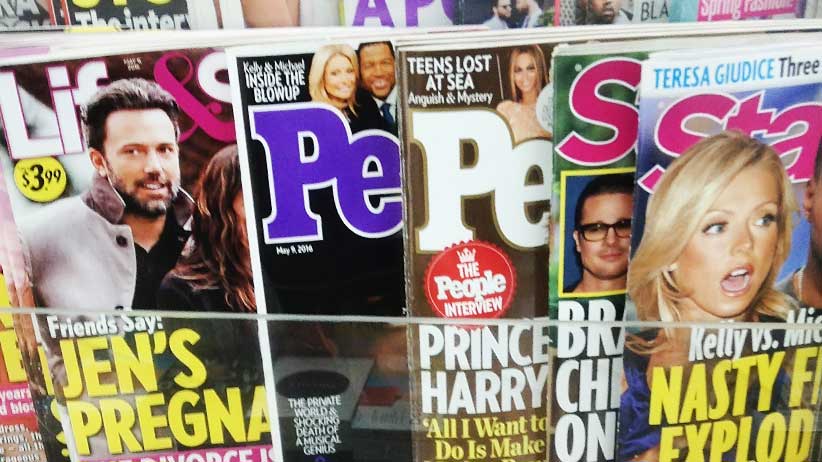 So began reporter Sara Hammel’s lengthy resignation letter to People magazine’s top editors last year. Hammel spent a “wildly dysfunctional” 14 years with People, and she maligned the “entitled stars and their batsh*t crazy publicists” she had to put up with. Hamel says she endured bullying and sexual harassment while reporting on celebrities, but that paled in comparison to interactions with her superiors. “You people, as it turns out, are worse.”

“Why I am leaving Goldman Sachs.” 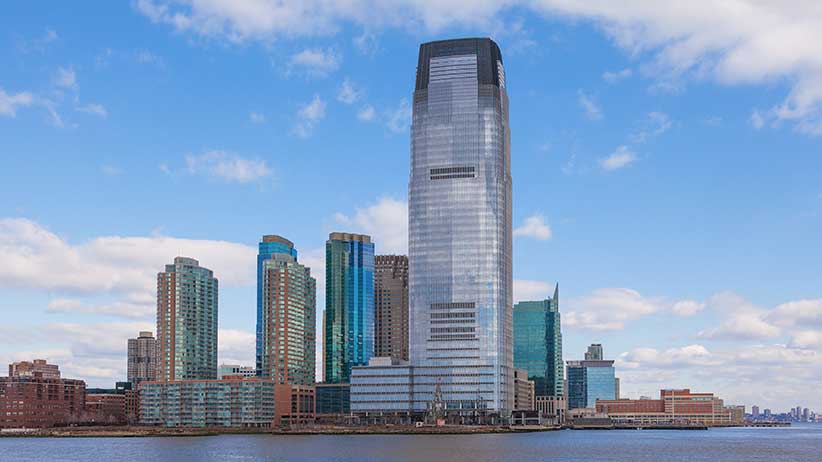 On his last day as an executive director at Goldman Sachs in 2012, Greg Smith published an editorial in the New York Times denouncing the Wall Street firm’s culture. “I can no longer in good conscience say that I identify with what it stands for,” he wrote. Smith called out his colleagues for openly talking about ripping off their clients and calling them “muppets,” an epithet that seems tame by Wall Street standards. A book deal with a reported $1.5-million advance quickly followed, and Goldman’s public relations forces mobilized to discredit him. The book was largely panned by reviewers for being short on details, hypocritical and kind of boring. Smith now works in New York for a Canadian fintech company Wealthsimple, according to his LinkedIn profile.

“I’ve sacrificed my relationships, time and energy for this job.” 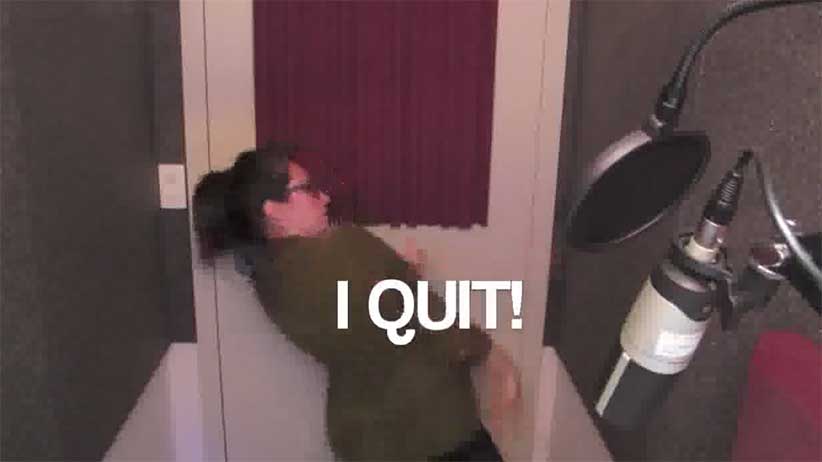 Next Media Animation in Taiwan is known for its bizarre computer generated news reports on world events. So former employee Marina Shifrin decided to make her own video to announce her resignation after objecting to her bosses’ single-minded focus on quantity over quality. At 4:30 one morning, Shifrin recorded herself dancing around the office to Kanye West’s “Gone,” and uploaded it to YouTube. The video received four million views within just a few days and earned Shifrin a job offer from Queen Latifah. She’s now a writer in Los Angeles.

“I feel like I’m in a much better place now.”

Steven Slater reached the breaking point one day in 2010 on the tarmac of JFK International Airport. A flight attendant for JetBlue, Slater had an altercation with a passenger who was outraged she couldn’t immediately access her luggage. Slater grabbed the intercom, cussed her out and announced he was quitting after 20 years. He picked up a beer, activated the plane’s emergency chute, and slid away into infamy. When he reached the tarmac, he felt “exhilarated and free,” he said later. At the time, Slater was dealing with alcoholism and battling with his employer over leave.

Facebook groups popped up in support, an enterprising entrepreneur sold “Free Steven Slater” t-shirts and a legal fund was established. Slater subsequently pleaded guilty to attempted criminal mischief and agreed to undergo counselling and substance abuse treatment. “That was one moment, that was not indicative of who I am,” he said later. A news outlet caught up with Slater earlier this year. He works with the disabled and the elderly, and occasionally gets recognized seven years later. “I had a truly remarkable and wonderful career,” he said. “While I miss what it was, I have very little interest in going back to the industry as it is today.”