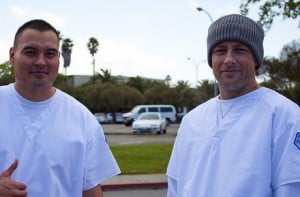 The University of Calgary has attracted so many male nurses that third-year student Tyler Hume felt compelled to start a Nursing Guys Club, reports the Calgary Herald. The school is roughly 13 per cent male. It may seem like a low figure, but it’s up from roughly nine per cent the previous year.

It’s also much higher than the 6.2 per cent national average for the profession, according to a 2010 study by the Canadian Nurses Association.

There’s a similar growth in male nursing in the U.S. Data from the National Sample Survey in 2008 found that roughly one in 10 nurses who entered the practice since 1990 are male.

Midwifery programs, on the other hand, haven’t seen such fast growth in diversity. To read about McMaster University’s first and only male midwifery student, click here.