See how much graduates from your province were making in 2013 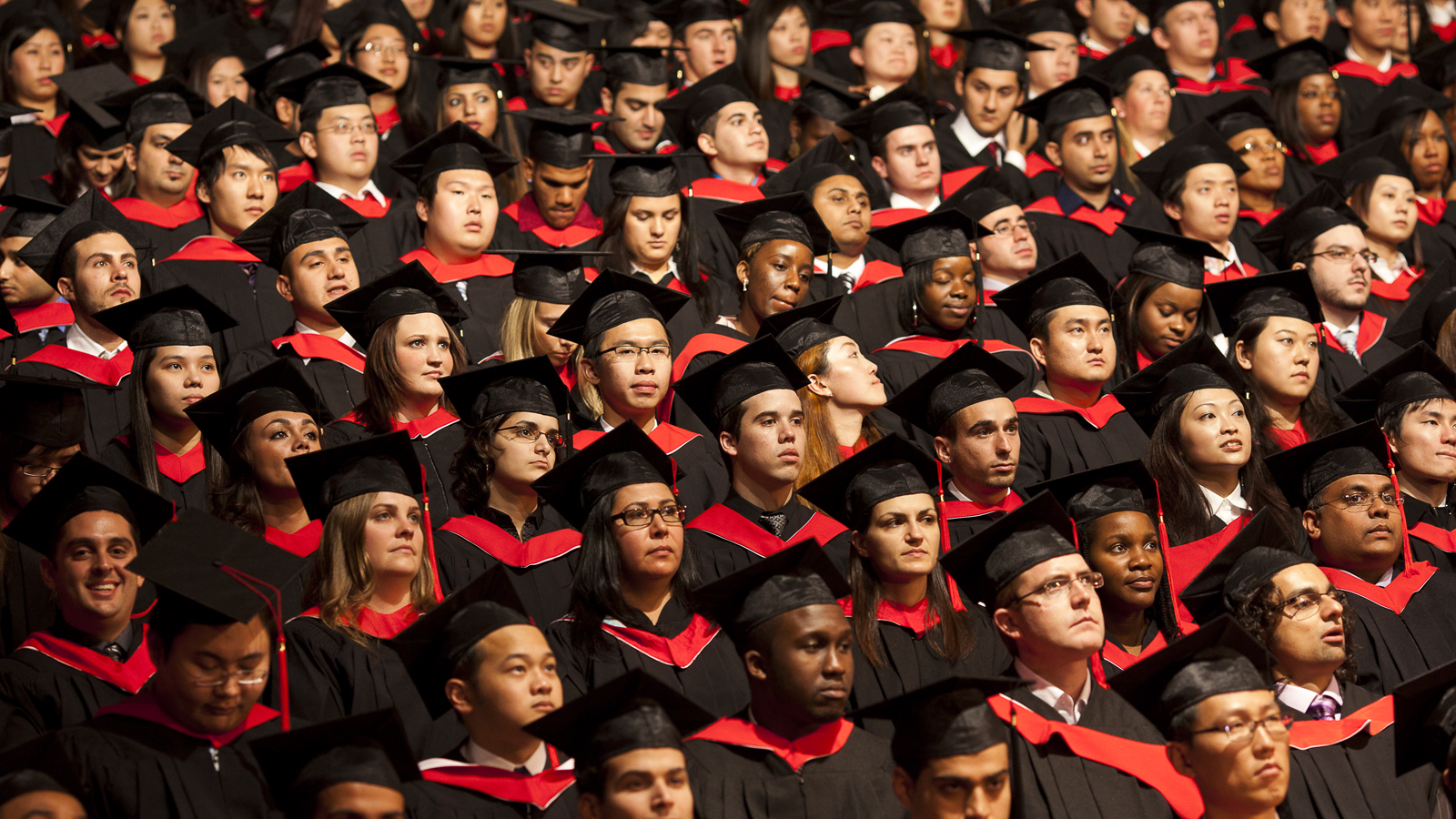 Statistics Canada has just released results from its National Graduates Survey, 2013, which show how well 2009-10 post-secondary graduates were making out in the labour market three years after graduating. It turns out they were doing very well.

Although graduates from some provinces were paid much better than others, there was only a five per cent unemployment rate among survey respondents no matter what type of credential they had earned: college, bachelor’s, master’s or doctorate.

How can that be when we hear so frequently about high youth unemployment? It may be because Statistics Canada’s youth unemployment figures (13.6 per cent in March) capture those aged 15 to 24 years while the median age at graduation was 24 for bachelor and college graduates, 28 for master’s graduates and 34 for PhDs.

Here’s the big picture. Nationwide, 90 per cent of 2009-10 college graduates surveyed were working in 2013, as were 92 per cent of bachelor’s and master’s graduates and 93 per cent of doctoral degree holders. (Three to five per cent weren’t looking for work.)

There was a notable discrepancy between provinces in employment rates for college graduates. Those from Atlantic provinces did less well. In Newfoundland and Labrador, 82 per cent were working, in New Brunswick 81 per cent were employed and in Nova Scotia it was 86 per cent. Compare that to 90 per cent in Ontario, 91 per cent in British Columbia and 92 per cent in Manitoba, Saskatchewan, Alberta and Quebec.

It’s worth noting that the statistics include part-time employment so there may be many “underemployed” people hidden in the data. For example, there may be plenty of graduates working below their skill levels or for fewer hours than they would prefer.

Now on to how much graduates were earning.

Here’s a chart that shows the median incomes for graduates in each province by type of schooling. Keep in mind that these are salaries earned three years after graduation.

Considering that the median salary of Canadians aged 25 to 55 was $52,000 in March, an obvious conclusion is that, at least for most people, post-secondary pays off.