Where business and engineering students want to work

Is the public service losing its appeal? 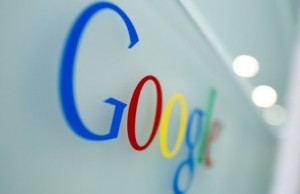 New rankings of Canada’s Ideal Employers from the firm Universum, which use data from 27,800 students at 52 universities, show Google is the top choice among both business students and engineering/IT students. The Government of Canada is second for business and eighth for engineering/IT. Apple is third for both groups.

In 2010, the Government of Canada was the first choice among both groups, while provincial governments and the Canada Revenue Agency were fourth and fifth. Provincial governments and the CRA are no longer in the top 10. That suggests the public service may be losing its appeal, although it’s impossible to know for sure due to changes in methodology. For example, the business ranking used to include law students and the engineering/IT ranking used to include natural sciences students.

What is clear is that American technology and financial services firms dominate the lists while Waterloo, Ont.-based BlackBerry, formerly in the top 10 for engineering/IT, is notably absent.