Why so many bosses are bad 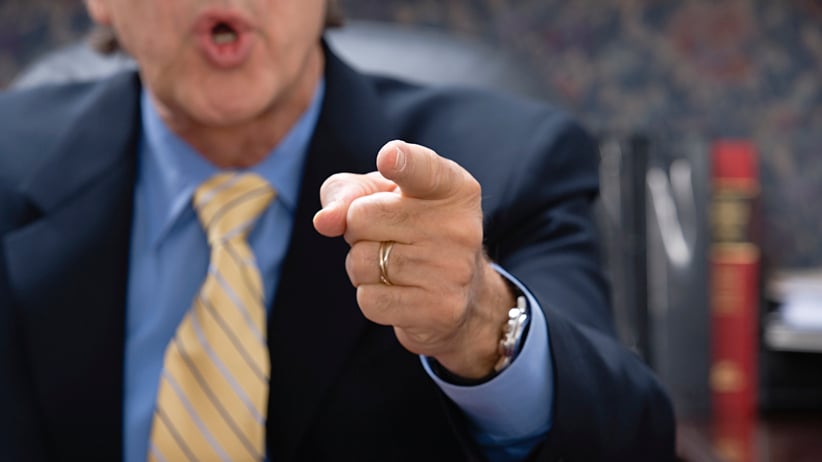 For a long time, one of Canada’s largest residential landlords, Canadian Apartment Properties Real Estate Investment Trust (CAPREIT), admittedly did better at managing its properties than its staff did. Its workers were disengaged and unhappy, and their managers were not providing the right sort of feedback. “People didn’t feel they were being recognized for their efforts, they didn’t feel any sense of accomplishment, and the work they did was kind of just seen as, ‘Oh, that’s your work,’ ” says Jodi Lieberman, vice-president of human resources.

But CAPREIT, which owns more than 40,000 apartments across Canada, has turned its management team around, mentoring its bosses, boosting job satisfaction and winning it a place on Aon Hewitt’s list of Canada’s 50 best employers.

Lieberman, a veteran executive with more than 10 years experience running human resource departments at large organizations, joined CAPREIT in 2009, when morale was at its lowest. Her first challenge was to convince her managers that a problem existed, effectively telling a group of people accustomed to calling the shots that they weren’t doing their job properly.

Lieberman began with a company-wide survey, asking all employees about how they felt about their work and whether they were getting enough support. The results were dismal, but she shared them with everyone. “I didn’t want it to be like: HR said this, and HR said that,” says Lieberman. “It’s easier to encourage people through data. When you’re dealing with executives, it’s got to be: ‘What does the data say? rather than, ‘What does Jodi Lieberman say?’ ”

Armed with the results, Lieberman jumped into action. Her HR team went over the responses with individual managers, discussing why people were unhappy and examining how scores might be improved. For many, it was as simple as recognizing achievements.

Among the changes: Back in 2009, only minimal resources were devoted to management training; now, there’s a full-fledged training department.

Her strategy worked. Last year, CAPREIT, which has more than 900 employees in offices from Victoria to Halifax, made its way onto Aon Hewitt’s list, and it stayed there in the 2014 rankings. Neil Crawford, a partner at Aon Hewitt, says good leadership is essential for a company. “Put yourself in a situation where you go to work every day, and you have a manager who is neither engaged nor supportive and they’re not particularly effective,” he says. “You can see that leadership is such an important influence. It’s crucial to the health of an organization.”

But if that’s the case, why are there so many bad bosses? Experts say the problem is more widespread than many in the corporate world acknowledge.

One explanation has to do with the fact that many managers are in their 40s and 50s, and they learned their skills back when conventional thinking had it that companies should be hierarchical, with a top-down management structure and a chief executive who made all the decisions. But many of the ideas underlying that approach are now obsolete. “The speed of change in the world has gone nuts, and there’s a lot of research showing that corporate management has not kept up,” says Karl Moore, an associate professor at McGill University’s Desautels Faculty of Management. “Some companies seem to get this, but a lot are just waking up.”

Moore says the people who make up the junior ranks at many companies are typically in their 20s, and they’ve never known what it’s like not to have social media or the Internet, both of which encourage instant feedback. Companies need to understand this.

“The Millennial generation must be heard,” says Moore. “It you’re a manager and you don’t listen to them, they will think you’re a jerk and dislike you. The good news is, if you listen to them and you implement at least some of their ideas, they will respect you.”

Lieberman sees perseverance and patience are the key to CAPREIT’s turnaround. Five years back, when the results of the first survey showed up, many of the managers were so unhappy, they sought her out and they worked together to find ways to improve performance. “Now, I can see on people’s faces the sense of pride they have, not only for their building, but for the company they work for,” she says.