More than half in jobs less than two years 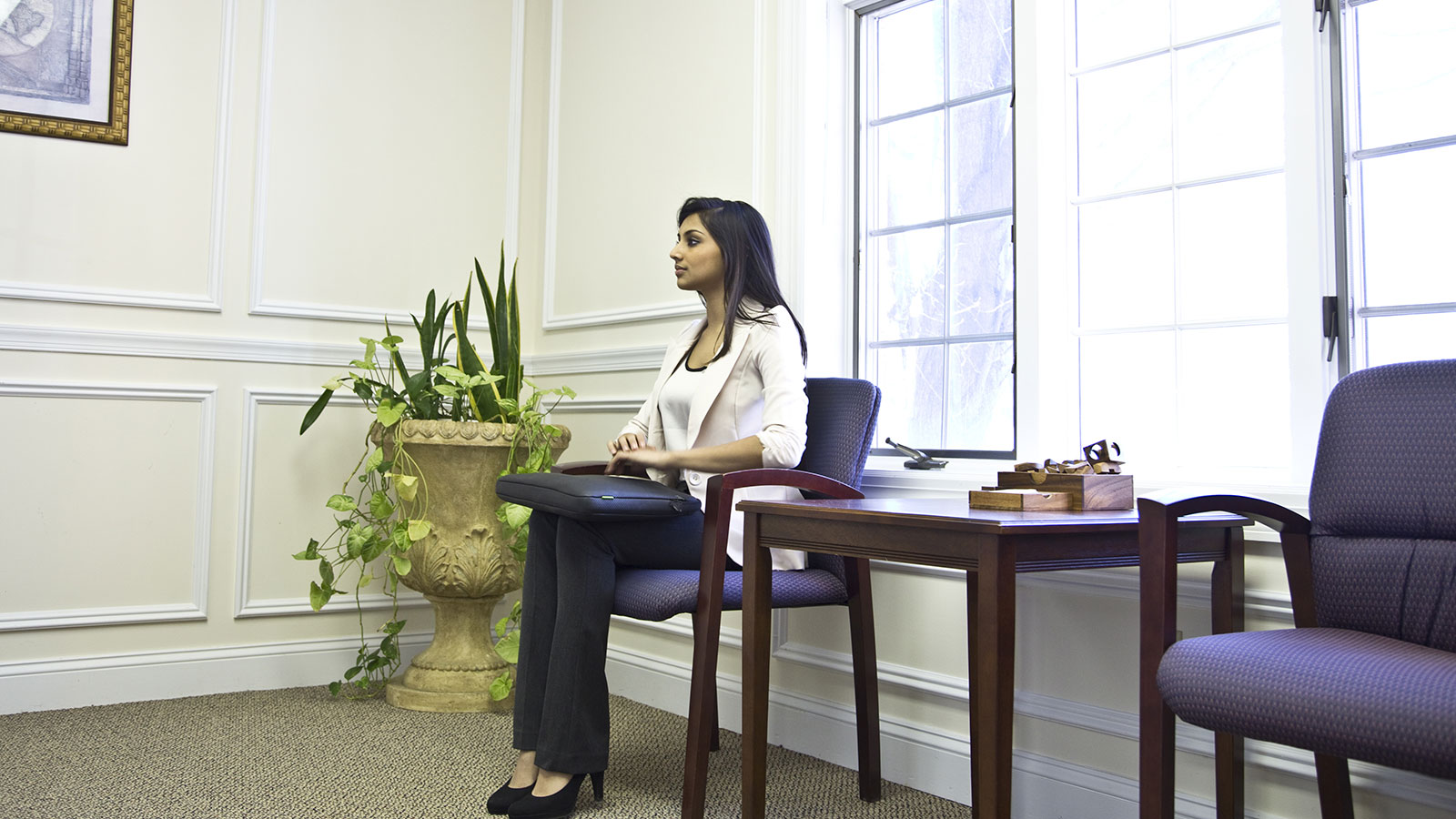 TORONTO – Canadians may have some commitment issues when it comes to their jobs, according to a new poll by employment website Workopolis.

The online survey found that about half (51 per cent) of those polled said they had been in the same job for less than two years, while 30 per cent said they had held one job for more than four years.

That compared with survey results from 1990-2000 where just 16 per cent reported holding that same job for less than two years, and fully 60 per cent who said they had been in the same job for more than four years.

Tara Talbot, vice-president of human resources for Workopolis, said people’s career goals have changed in the last 20 years. Today’s workers appear more willing to “job hop” to find the perfect position rather than stick it out for 30 years in the same place.

“The world in business and employment is shifting so quickly that there is not the stability that there used to be,” she said. “The 30-year employee, although they still exist, is not the experience that most people have.”

The survey also found that 48 per cent of those polled reported that they’ve had three or more separate career paths. In the past, employers may have looked at employees who frequently changed jobs with suspicion, but not so much anymore.

Someone who has moved multiple times and has different industry experiences is seen as a worker who can be flexible and adaptable, someone who can “bring new perspective to the table,” she said.

Talbot said the reality is that some employers may now look at potential employees and question why they stayed at a previous job for such a long time.

“They may look at a resume, at someone who has been there for 20 years, and ask: ‘Are they going to be stuck in their ways?'” she said.

The poll did not ask the reason why workers left their jobs, which could include leaving by their own choice or as a result of restructuring and layoffs.

For those who did quit on their own, the No. 1 one reason cited was due to bad relations with their boss (37 per cent); followed by boredom and unhappiness at work (29 per cent), better opportunities elsewhere (20 per cent) and being a poor fit with the work culture and co-workers (14 per cent).

“We’ve all heard the term: ‘People don’t quit the job, they quit the boss.’ That is one of the most prominent relationships you’re going to have in your life. If it’s not positive and constructive, it’s going to wear on people,” said Talbot.

“With the amount of stress and workload people have in their lives right now, the impact of a negative experience with your manager can be really impactful. And they can hold a lot of power, ultimately with advancement or quality of work.”

Career coach Shirin Khamisa said that although switching jobs may signal a willingness to change and try out new experiences, it may also signal a reluctance to commit to one employer.

“If you’ve been somewhere for your whole career and you can demonstrate growth during that time… it could provide reassurance to the employer that if they invest the time and effort to bring you on, you do have the value of loyalty and you can stick it out for a long period of time,” said Khamisa, founder of Toronto-based Careers by Design.

Some of the most common reasons she’s heard from clients leaving their jobs is that the positions do not reflect who they are, or who they want to be later on.

“There is turnover because people are in jobs that don’t fit who they are, they may have grown out of the job or they’re new to the workforce and don’t know what would be a good fit for them. Maybe they thrive on a lot of variety at work and they’re in a job that would be repetitive,” said Khamisa.

“I also hear a lot from young people, or those mid-career, who say they don’t want their boss’ job. They don’t see what they can grow into in the present organization that they’re with.”

The Workopolis survey results were taken from several polls conducted online between January and March. The polls were done with samples of between 1,000 and 5,000 Canadians. Although it did not ask respondents their age, the majority (57 per cent) of users on Workopolis are between 35 and 55 years old.