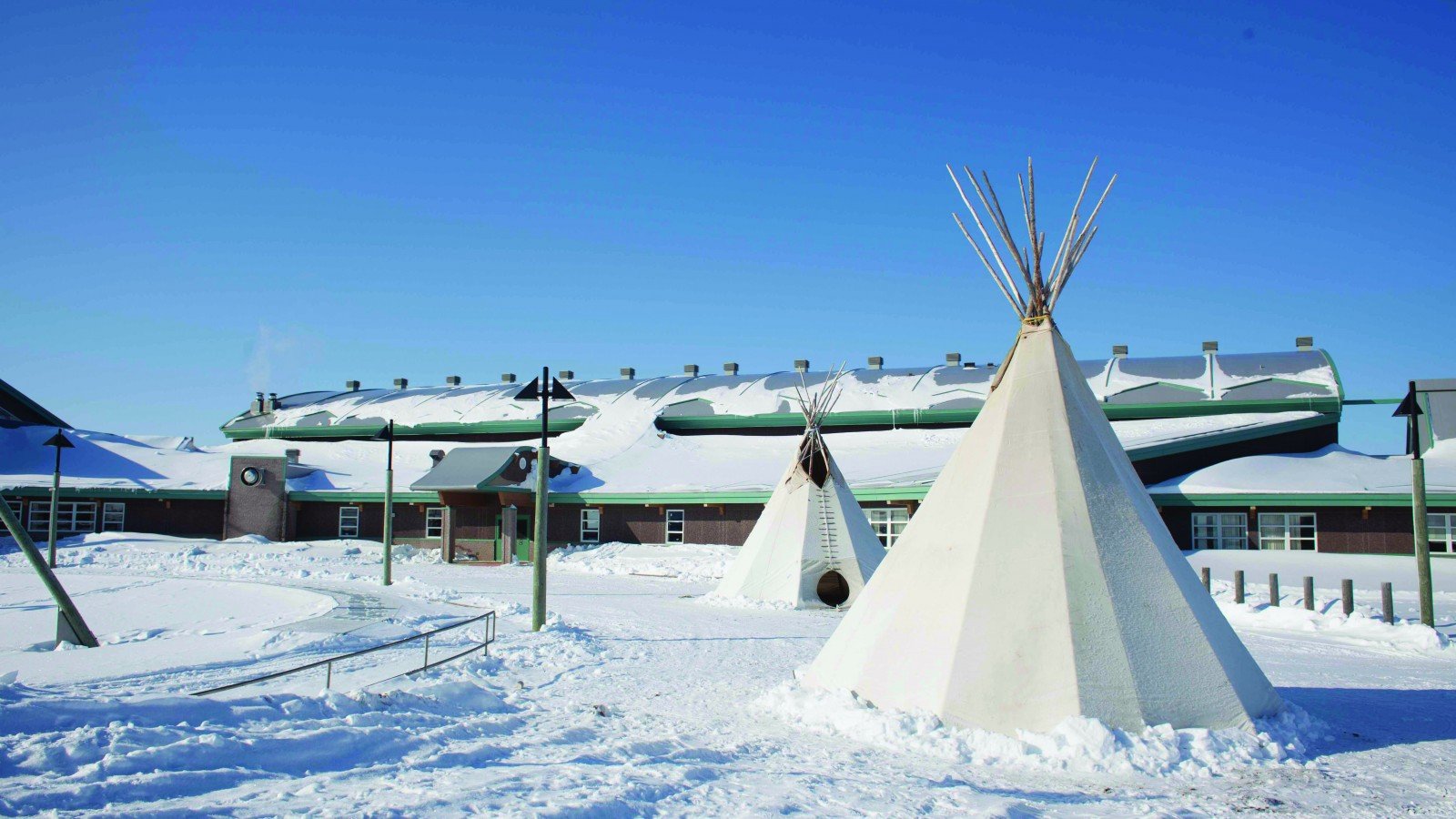 Northerners want scientists to help them prepare for sweeping changes expected in the years ahead from resource development and climate change, suggests feedback collected from across the Canadian Arctic.

In dozens of interviews from all three territories, the Canadian Polar Commission found northerners want researchers to focus more on issues relevant to their daily lives — from better education to get aboriginals into high-paying jobs to ways that communities can wean themselves off expensive diesel electricity generation.

“Northerners themselves are becoming more engaged in asking the questions and in working to help answer the questions,” said commission director David Scott.

The survey grew out of 2007’s International Polar Year, a multinational research effort that channelled hundreds of millions of dollars into research across the circumpolar world. It attempts to assess what was learned as well as to consider what still requires study — especially from the point of view of those who live in the Arctic.

Northerners, it found, want to be better prepared to take advantage of expected opportunities in mining and energy. A Conference Board of Canada report last fall concluded a total of nine metals mines — everything from rare earths to gold to iron — are expected to begin construction in the region by next year.

But most of those mines are expected to be staffed by southerners.

“This paradox illustrates perhaps the most significant resource development issue facing the region today: the job-readiness gap relating to the region’s aboriginal peoples,” says the report.

Closing that gap will require research into how to design training programs that work for aboriginals, the study suggests. Researchers need to assess the impact of developments on communities, as well as the lingering impacts of such things as residential schools and the rapid social change Inuit and Dene people have lived through.

“Innovative ways of making educational curriculum support materials more culturally relevant seems to be showing promise,” Scott said. “Like kids around the world, you want to learn about things that aren’t in your own backyard. But unless you’re prepared locally to start learning globally, it becomes more difficult to get kids engaged.”

Environmental monitoring and regulatory systems that take traditional knowledge into account need to be worked out. Researchers need to study what kind of benefits agreements work best. Basic geologic mapping of land and sea needs to be completed.

Northerners’ desire for relevant research also extends to subjects such as climate change — which has immediate effects on their communities such as permafrost melting underneath buildings and runways.

“I have seen a shift from largely curiosity-driven (research) to very much … more action-oriented, results-based science,” Scott said. “It still involves curiosity and fundamental building blocks of science, but the end game seems closer.

“You can do both with the same well-designed science. It doesn’t have to be one or the other.”

Scott said the study comes out at a time when northern governments are taking increased control of the research agenda in their jurisdictions.

He spoke from Yellowknife at a science planning meeting between territorial officials, universities and federal funding agencies.

He said the Yukon has been doing similar things for several years. Nunavut — as well as Inuit territories in northern Quebec and Labrador — are also developing science agendas or at least needs assessments.

The old model of scientists flying in and conducting their studies without input or participation from local people is dying out, Scott said.

“Younger researchers — southern-based folks who are going through the university system — are much more likely to want to spend time in the communities, to get to know the people that they’re going to be working with.

“I think we really are seeing a philosophical change among the next generation of southern-trained researchers to be a little bit more inspiring to kids in the North.”